The Maharashtra State Commission for Protection of Child Rights on Friday wrote a letter to Mumbai Police Commissioner Sanjay Pandey, expressing their shock at the order issued by the Commissioner.

Mumbai Police Commissioner Sanjay Pandey, on Saturday in his tweet, stated that if the majority is of a different view, he will relook on the circular issued by him with regards to the molestation and Protection of Children from Sexual Offences (POCSO) Act.

"Been hectic last week. Seems some misunderstanding about our circular for scrutiny of some cases. We tried removing misuse however if the majority feels otherwise we will surely relook. Sure will consider," the Commissioner had tweeted.

Responding to Mumbaikar's views and suggestions with regards to the circular, the Commissioner tweeted, "Actually if a wrong offence gets registered it’s a very difficult process to close this. And that was the main reason here. And scrutiny never meant days or weeks. In most cases, all officers sit in the same place ACP, Sr PI and DCP, so it could be just a few hours. I also know that false cases are registered not in a bonafide manner. Given this situation, the plan is to have supervisory control. Else why have DCP, ACP and even CP, just have psi and pi who can register and investigate."

CP Pandey on June 06 had issued an order which stated, "It has come to the notice that over previous issues, property issues, monetary issues or personal issues cases on charges of molestation or POCSO are being registered at the police stations. In such offences, without having done any verification, the accused person is immediately placed under arrest. After the investigation of such cases reveal that the complaint filed was a bogus one, the process to discharge the accused under provision 169 (release of accused when evidence deficient) of The Code Of Criminal Procedure (CrPC) is initiated. In order to curb such instances, it has been informed that cases will have to be registered only after getting the permission of the zonal deputy commissioners of police. The DCPs while taking the decision of giving the permission, should ensure that Supreme Court's directions in the Lalita Kumari case are duly followed." 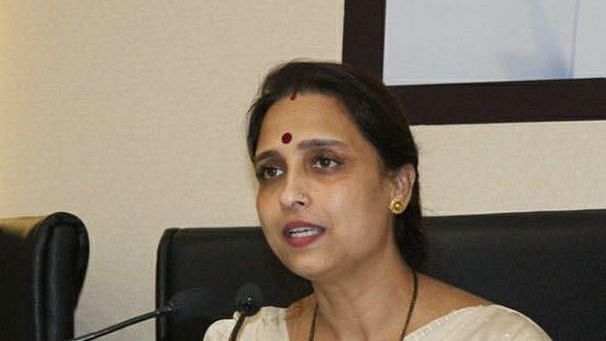