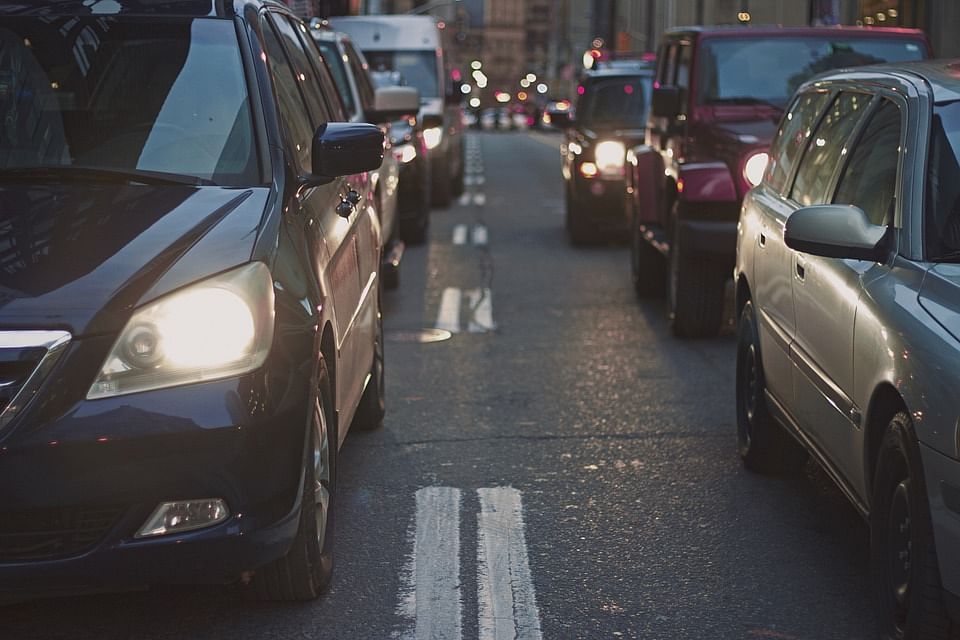 "Between 2013 and 2017, the victim paid Rs 10 lakh to Mohdik and his accomplice Raghu More in cash. According to the victim, Mohdik kept assuring him that he would soon provide his son's appointment letter, but he never kept his promise. Since the victim had taken money on loan from others, he wanted his son to get the job at the earliest," said a police officer.

Realising that he has been duped, the victim registered a criminal offence in the matter on July 27 under sections 34 (common intention), 406 (Punishment for criminal breach of trust) and 420 (Cheating and dishonestly inducing delivery of property) of the Indian Penal Code.