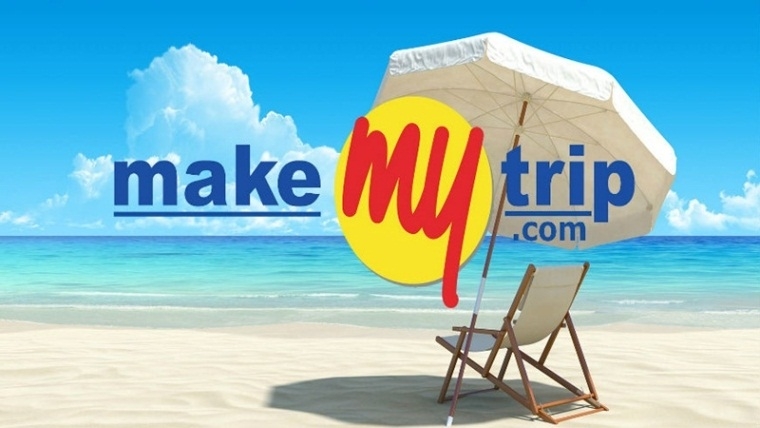 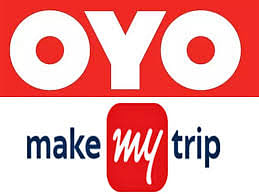 The Consumer Disputes Redressal Commission, Bandra, has ordered online travel portal, MakeMyTrip, to pay Rs 2.67 lakh within two months to a Vikhroli couple. The couple and their 12-year-old child had visited Darjeeling in May. 2017, to celebrate their wedding anniversary, only to find that the portal had not booked the room at the resort despite taking a payment of Rs 37,060.

As per the couple, who approached the commission in 2019 and also argued their case before it, the portal had assured them to go ahead with their plans when the resort had informed them that the booking was not done. The family had to spend an entire night waiting outside, as the resort reiterated the same when they reached there. Though MakeMyTrip arranged a room at another resort for them, the second resort charged them for their stay during checkout. The portal too did not refund the amount initially paid.

MakeMyTrip appeared before the commission through a lawyer and said that it had arranged an alternative accommodation. It offered to pay around Rs 19,000 to the couple, including Rs 10,000 for mental agony.

The commission president, RG Wankhede, and a member, SV Kalal, said that, in spite of taking the amount for the booking, the portal did not do so, and made false assurances to go ahead with the trip. The couple had to undergo financial and mental hardship. It held that they were entitled to get Rs 37,060 spent on booking, Rs 25,324 spent at the second resort, and Rs 5,000 for taxi and commute charges.

The couple had sought Rs 3 lakh towards compensation. However, the commission ruled that they were entitled to Rs 1.75 lakh and an additional Rs 10,000 spent on litigation.