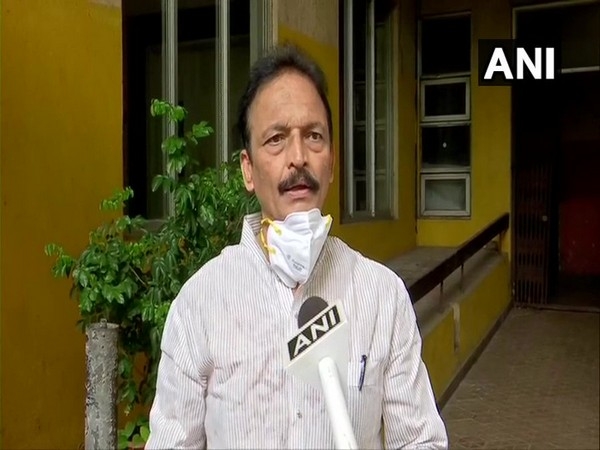 The Mumbai Regional Congress Committee (MRCC) on Tuesday cut a sorry figure after its president Bhai Jagtap had to tender an unconditional apology and withdraw a petition in the Bombay High Court seeking directions to Maharashtra government to grant permission to hold a rally on December 28 in the presence of Rahul Gandhi.

Jagtap announced that the rally, which was planned on the occasion of 137th foundation of the Congress party, has been postponed and not cancelled in the wake of rising patients of the Covid-19 and the Omicron variant in Mumbai.

Jagtap admitted that the party had sought the state government’s approval in August for holding the rally but it had not received any reply. Therefore, the party approached the HC seeking its direction. He clarified that the government, which was assessing the pandemic situation, did not deny it. "Considering the rise in Omicron cases in Mumbai and as its threat looms large in the state and in the country, the decision to postpone the rally was taken after due discussion with the state government and senior party leaders.

However, Tuesday's development has yet again exposed internal differences within the city Congress. Jagtap' move to approach the court and later tender an apology was not liked by many including high command. A senior party leader and former minister told the Free Press Journal, "Jagtap was asked by the party leadership to withdraw the petition and avoid further embarrassment. His move to approach the HC was not known to many city leaders as they came to know from the media.’’

Ahead of the upcoming Brihanmumbai Municipal Corporation elections slated for early 2022, the Jagtap led Congress had decided to mobilize party workers to show party’s strength. Jagtap has been vocal in making repeated announcements of the Congress party going solo in the BMC elections despite sharing power with Shiv Sena and NCP in the Maha Vikas Aghadi government.