Initially, this service will be available on Mainline locals (CSMT-Kalyan / Karjat/ Kasara route). This will prove beneficial for those travelling on longer routes that take more than an hour or so.

The boredom while travelling in local trains will now be taken care of on the Central Railway line. Content On Demand (COD) will be available free of cost for passengers inside 10 local trains on CR for now which shall be extended to the entire fleet of 165 rakes. However, at this point, only 1,200 passengers can enjoy it at any given point of time inside a 12-car local train.

The COD infotainment service has been enabled by 'SugarBox Network' as part of Central Railway's non-fare revenue model.

In every coach of a 12-coach train, an infotainment device has been fitted inside. There are 10 such trains now, the device won't be visible to people so finding which is these trains, will be difficult.

Moreover, not everyone having this App provided by SugarBox can access COD. One of the co-founders of SugarBox Network, Devang Goradia, said that at any given point in time 100 people can access the COD on their network inside each coach. This would ideally mean that at present only 1,200 commuters will be able to enjoy this free content right now though the average number of commuters travelling inside a 12-car train is around 2,700-3,000 people.

Goradia added that they will augment its capacity once they see more than 100 people in a single coach, trying to access the content using their App. The App has more than 10,000 hours of COD and its content will be updated from time to time.

Meanwhile, sources in Central Railway said that it will take a year for installing these devices in their entire fleet of 165 trains with an average of 5-6 days for fitting it in a single coach.

Initially, this service will be available on Mainline locals (CSMT-Kalyan / Karjat/ Kasara route). This will prove beneficial for those travelling on longer routes that take more than an hour or so.

Lahoti stated that through the Non-Fare Revenue model, the CR earned Rs 22.57 crore from April 2021 to January 2022. This is a 295 per cent rise than the corresponding year. It will fetch Rs. 8.17 crore for Central Railway in five years’ tenure.

For availing of this service, passengers will have to download SugarBox App and accessing it will be free of cost. Moreover, no internet connectivity is needed for watching the content nor will have to pay anything for data consumption.

Under COD, various preloaded multilingual content including movies, music videos, OTT series and even online shopping can be availed by commuters. 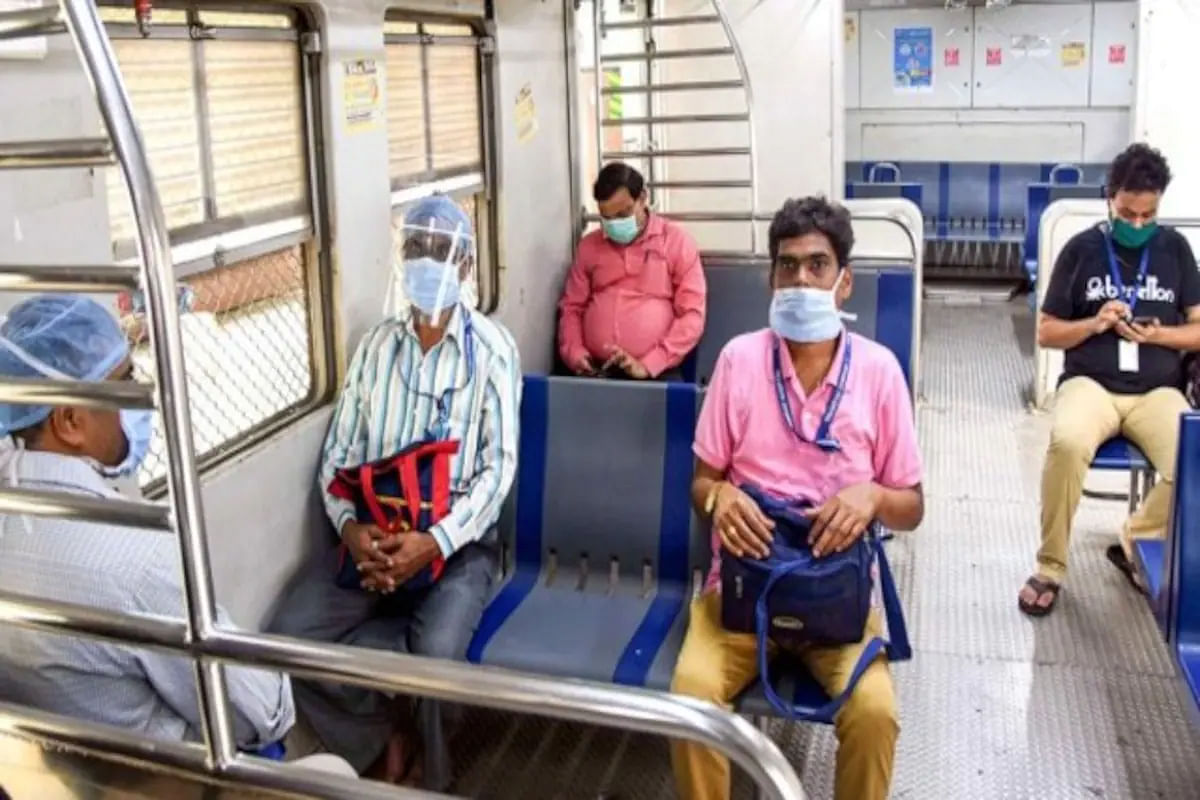