Housing minister Jitendra Awhad said that BDD Chawl Project to be completed at Worli site in 36 months which has been assured by Tata.

The programme scheduled for July 27, was postponed in the wake of monsoon fury in a few districts.

On Friday, Housing Minister Jitendra Awhad and Tourism Minister Aaditya Thackeray met the BDD chawls residents and discussed with them the proposed redevelopment.

‘’I and Environment Minister @AUThackeray reviewed the foundation laying of BDD chawls redevelopment slated for August 1. Got mental satisfaction after the happiness that was seen on the faces of the people at that time, the tears of joy that were seen in the eyes of housewives. The project will definitely be successful and will make it successful,’’ said Awhad in a tweet.

In his tweet, Aaditya had said, ‘’Today took a round in BDD chawls. The redevelopment of BDD chawls at Worli, Naigaum and NM Joshi Marg will kickstart from August 1 in the presence of Chief Minister Uddhav Thackeray and NCP President Sharad Pawar.’’

However, the Federation of various organizations representing BDD chawls has strongly opposed the government’s move to lay foundation stone for redevelopment saying that their demands have not been met yet. The Federation President and the state Congress spokesman Raju Waghmare said every chawls resident should get the permanent housing agreement on the lines of a slum dweller, the Public Work Department should conduct a survey to decide the eligibility and the government must do away with the condition of requirement of proof prior to 1996.

Waghmare said after the redevelopment the residents must get facilities including playgrounds, gyms, halls, swimming pools and clinics. “’The government must meet our demands, which we have been raising since 2015, on paper and then only we will accept the redevelopment,’’ he noted.

As reported by Free Press Journal, the BDD chawls started coming up in Mumbai in the 1930s and slowly they got converted into a housing facility for the working class. Many of these chawls, now in dilapidated condition, are located on prime plots in Mumbai. 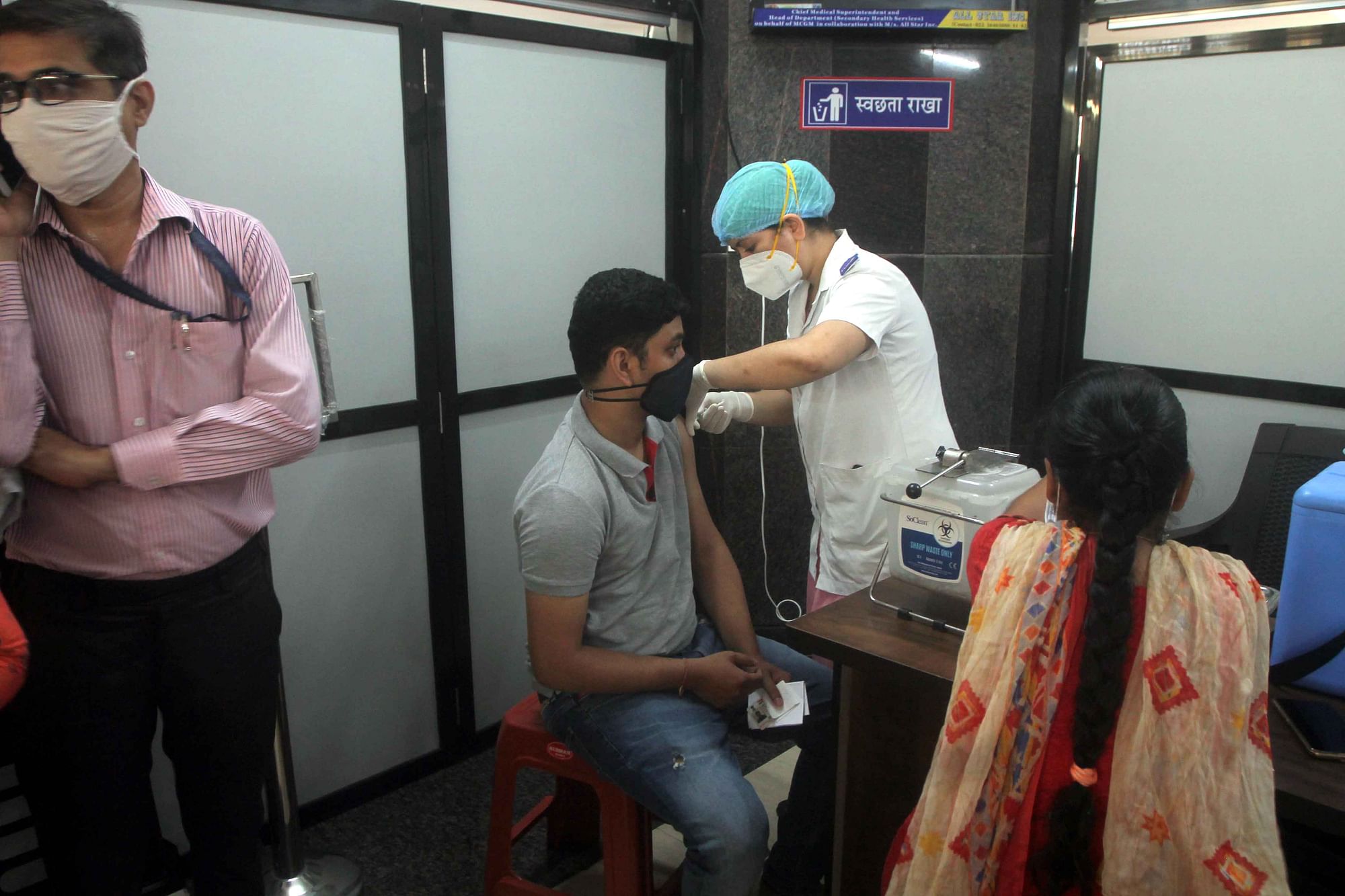