The accused was identified as Sonu Gupta, a known criminal from the Chembur camp area in Mumbai.
Staff Reporter 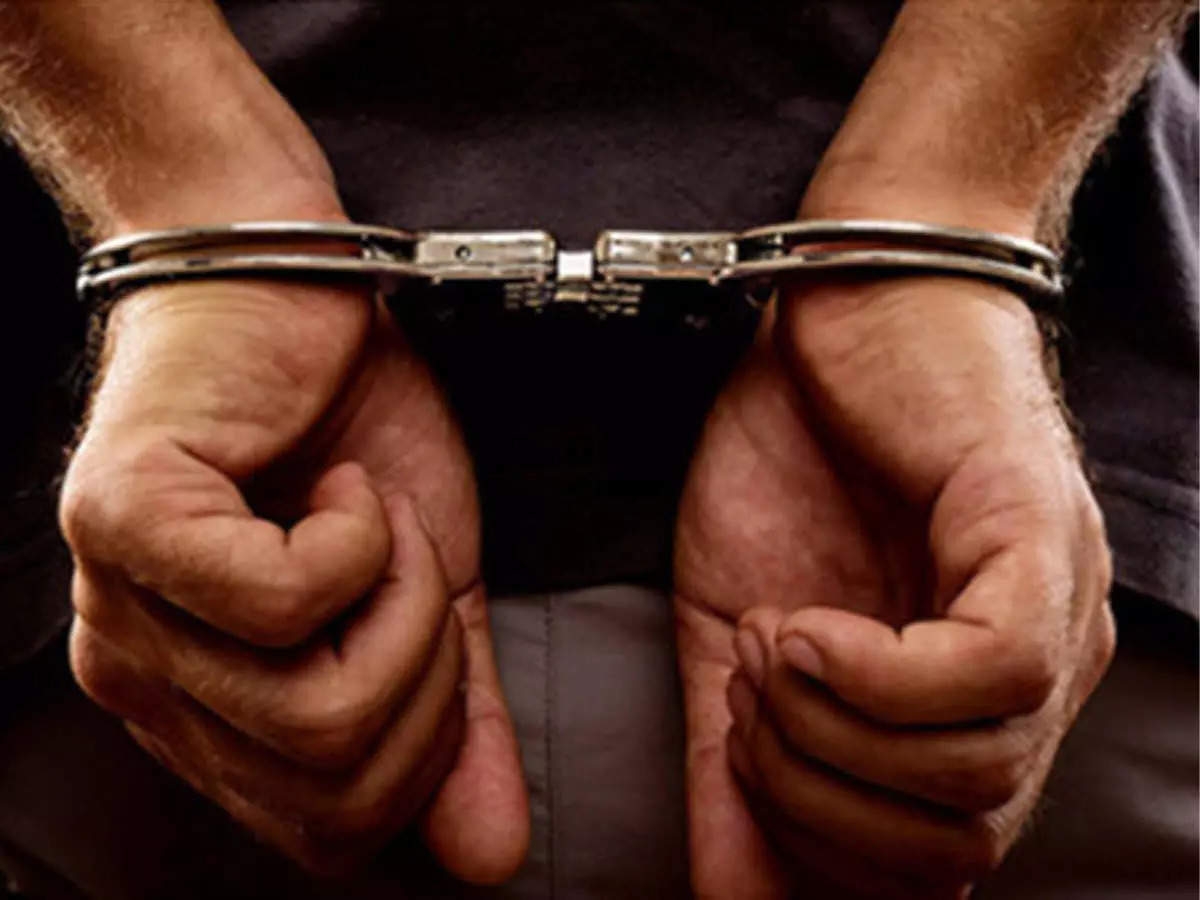 The Chembur police have arrested a convict who fled away from a Covid centre after he tested positive following an arrest. However, the police said the accused was arrested again within 24 hours.

The accused was identified as Sonu Gupta, a known criminal from the Chembur camp area in Mumbai. Gupta was earlier booked in different cases including threatening, dacoity, extortion cases among others.

"On orders from Gupta, three of his associates assaulted a 27-year-old man on Saturday with a paver block and sharp knife. The injured was shifted to Lokmanya Tilak or Sion hospital for treatment. On the complaint of the injured, the Chembur police registered an attempt to murder case," said a police officer.'

The Chembur police started the investigation, which revealed the involvement of Gupta in the attempt. "Following the incident, Gupta was then taken into custody where he went through an RT-PCR test and the report tested him positively. Taking precautionary measures, he was shifted to Videocon covid hospital in RCF police station jurisdiction. But breaking down the windows, he fled away from the spot," said a police officer.

However, within 24 hours, the police team traced him down and he was arrested. 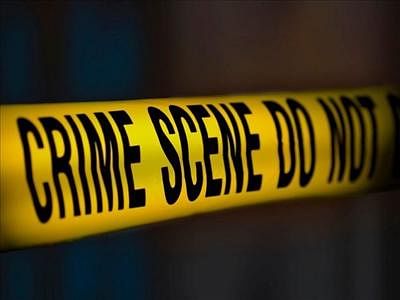