“This is ZDM3 Series manufactured by Parel Workshop are for Kangra Valley and Kalka Shimla Railway. The cost of manufacture for single loco is Rs 3 crore,” said another CR official.
Shashank Rao 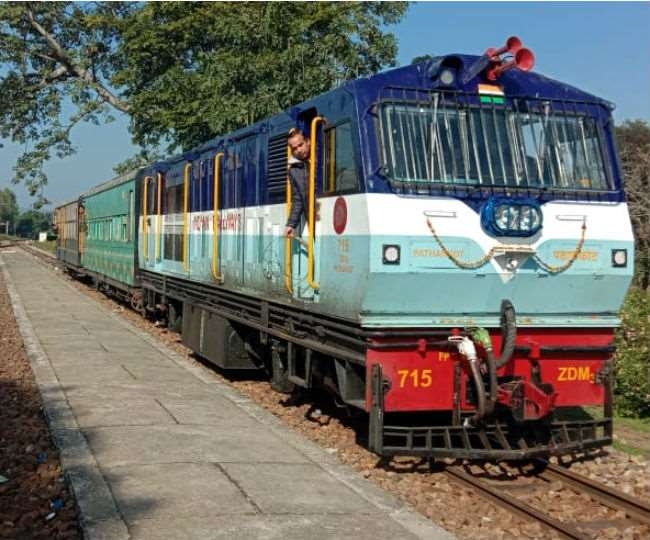 The CR authorities said that the Parel Workshop is working on turning out of ZDM3 Locomotive for Kangra Valley Railway line. Sources said that they recently manufactured and turned out for this Narrow Gauge Locomotive for Northern Railway. “These locomotives will be utilized for hauling passenger and good trains on the Kangra Valley Railway Section of Firozpur division of Northern Railway. Tenders have been called complete overhauling of 5 locomotives,” said a Central Railway official on condition of anonymity.

Explaining the same, sources said that they will manufacture, assemble, equip and paint chassis arrangement and other associated works of 5 ZDM3 locomotives at a cost of Rs 2.60 crore within 24 months. They will also carry out fabrication of drivers’ cabin, engine hood and radiator hood of these 5 locomotives at a cost of Rs 55.18 lakh which shall be ready in 18 months.

The Kangra Valley Railway is a 2 feet 6 inches (762 mm) gauge railway that runs from Pathankot in Punjab to Joginder Nagar in Himachal Pradesh. It runs through the sub-Himalayan region of Kangra Valley. Parel Workshop has already manufactured and dispatched 10 locomotives and this workshop has orders to manufacture another 7 locos for Northern Railways.

“This is ZDM3 Series manufactured by Parel Workshop are for Kangra Valley and Kalka Shimla Railway. The cost of manufacture for single loco is Rs 3 crore,” said another CR official.

These locos are provided with dual cab to drive from either ends with good visibility of track ahead. The loco is equipped with cold start to enable their working in severe winter conditions in Northern India. The loco is also equipped with ‘On Demand Cooling System’ to cool the engine as per requirement.

The air-brakes are similar to Broad Gauge locos, Diesel Engine performance parameters are exhibited on electronic screen. The loco is provided with safety features such as Automatic Emergency Braking, Vigilance Control Device and Electronic Speedometer with recorder. Heavy duty Compressors are installed to cater for future requirement of air brake trailing loads. Hand brakes provided inside Driver Cab at both ends. 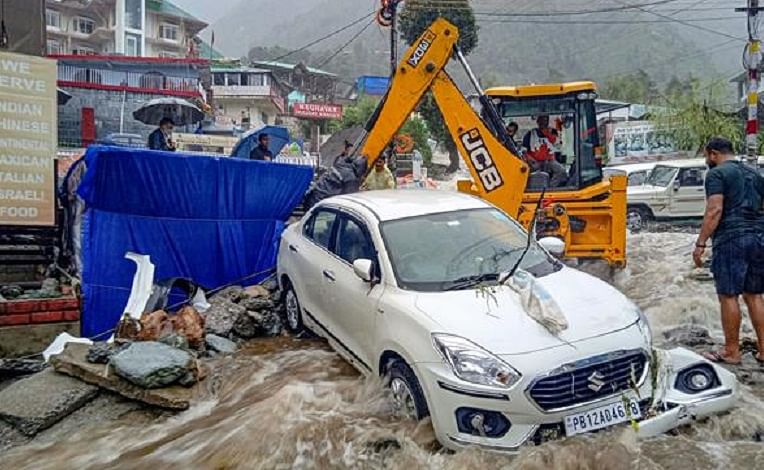