Ketaki Chitale has shared a poem written by a person named Advocate Nitin Bhave on her Facebook post.

Thane: The Marathi actress Ketaki Chitale has found herself in the midst of controversy for posting an offensive post about Nationalist Congress Party (NCP) chief Sharad Pawar on her Facebook account. The NCP office bearer Swapnil Netke has filed a case against the actress at Kalwa police station.

Ketaki Chitale has shared a poem written by a person named Advocate Nitin Bhave on her Facebook post. Recently Sharad Pawar presented a poem by Jawahar Rathore and he was criticised by the BJP party workers for it. Ketki too has posted this post in a reply to that poem.

It is noted that Ketaki Chitale is very active on social media and she keeps on posting reckless statements on social media. However, this time the post was about Sharad Pawar and it has not gone well with the netizens and they are trolling her.

Swapnil Netke, NCP party office bearer said, "Actress Ketki Chitale has posted a defamatory post against Sharad Pawar. It has caused outrage among party leaders, activists and the people. The question of law and order may also arise due to such posts. Ketki has created animosity between the two political parties by posting such posts. We have lodged a complaint with the Kalwa police station alleging that Ketki had made a defamatory post against Sharad Pawar. She is likely to be arrested in the case."

Tuz Maaz Break-Up". She has always been in the spotlight due to her controversial statements. 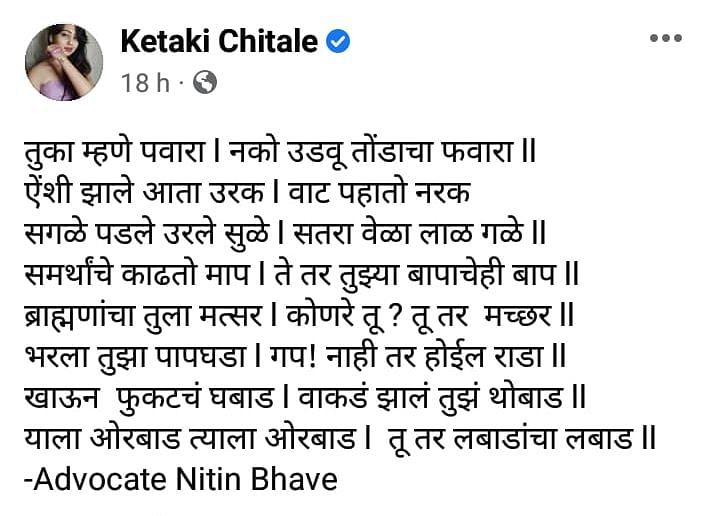 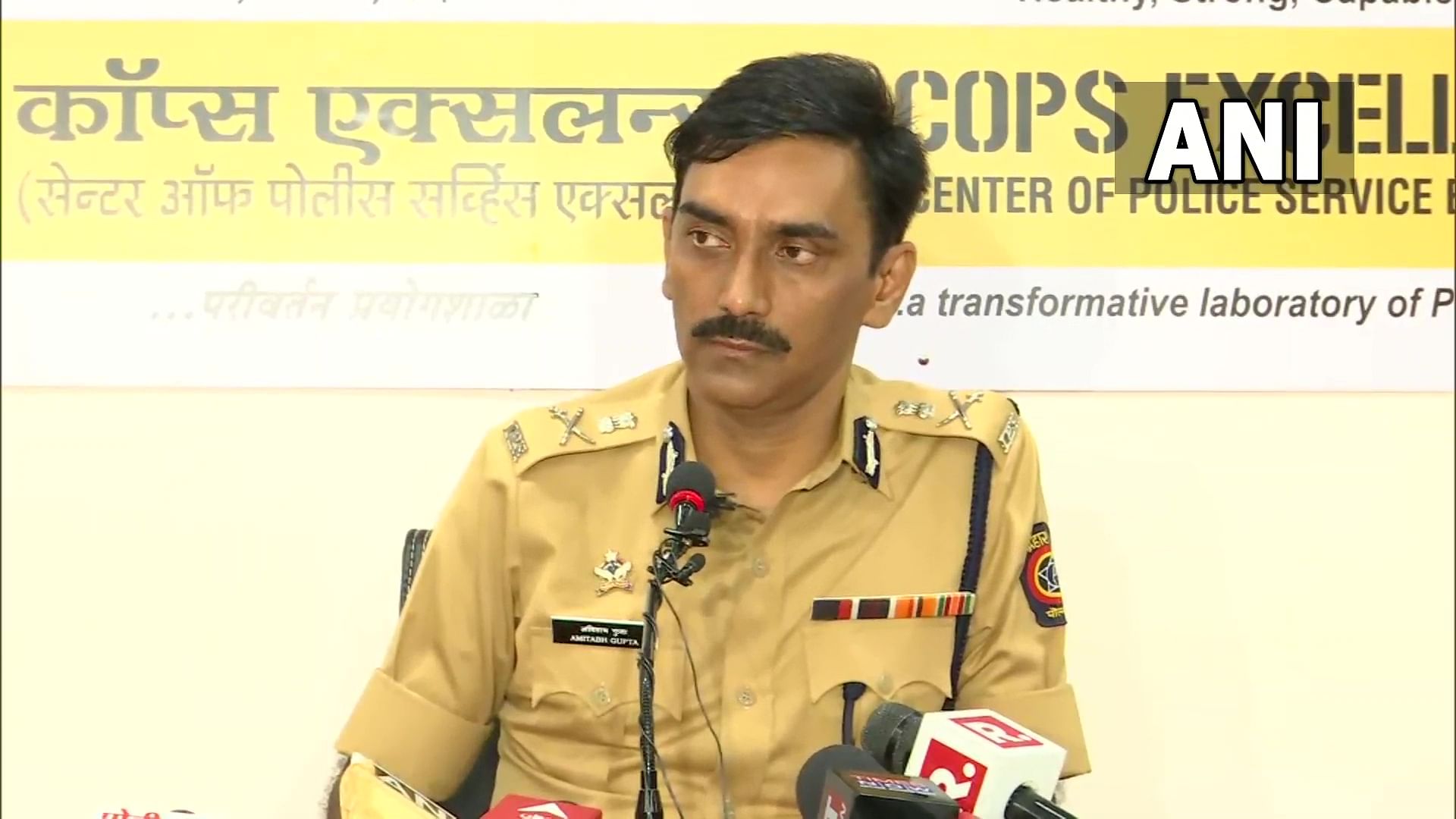