Mumbai: Car thefts on the rise in Govandi 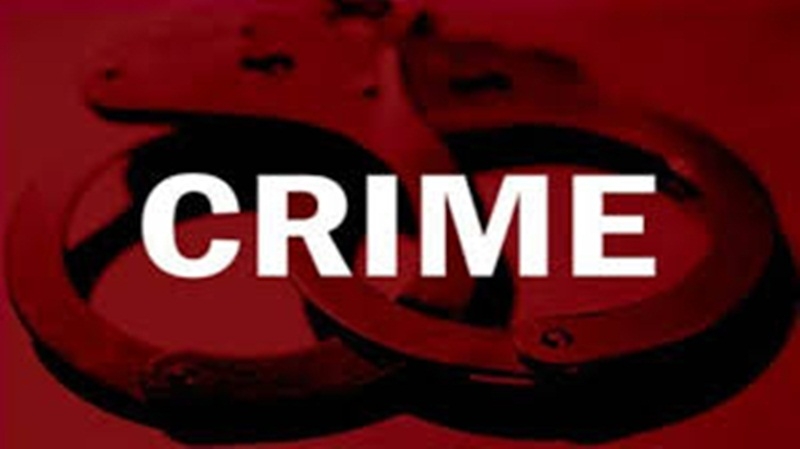 Mumbai: The residents from Deonar in Mumbai have complained about several instances of breaking glass windows of the car with intention of theft. Till now nine such instances have been reported and residents allege that no stringent measure has been taken by the police to solve the problem.

The incidents happen in week hours, taking advantage of less movement on road the miscreant break the windows of the car and search the car for some valuables.

Ankita Srivastava, a resident of Avanti, Deonar Baug, fell prey to similar modus operandi on October 13. She said, “My car was parked in front of my building. The miscreants smashed the window of the car with a sharp object and searched for valuables and left. I immediately lodged a complaint at the nearby police station who assured some remedial action but nothing has been done.”

According to her, this is not the first time such an incident has taken place in the area. “Such cases have increased during this lockdown,” she said.

Balasaheb Kedar, senior police inspector Govandi police station said: “Complaints have been raised by the residents. We will increase the night patrolling in the area to tackle the issue.” 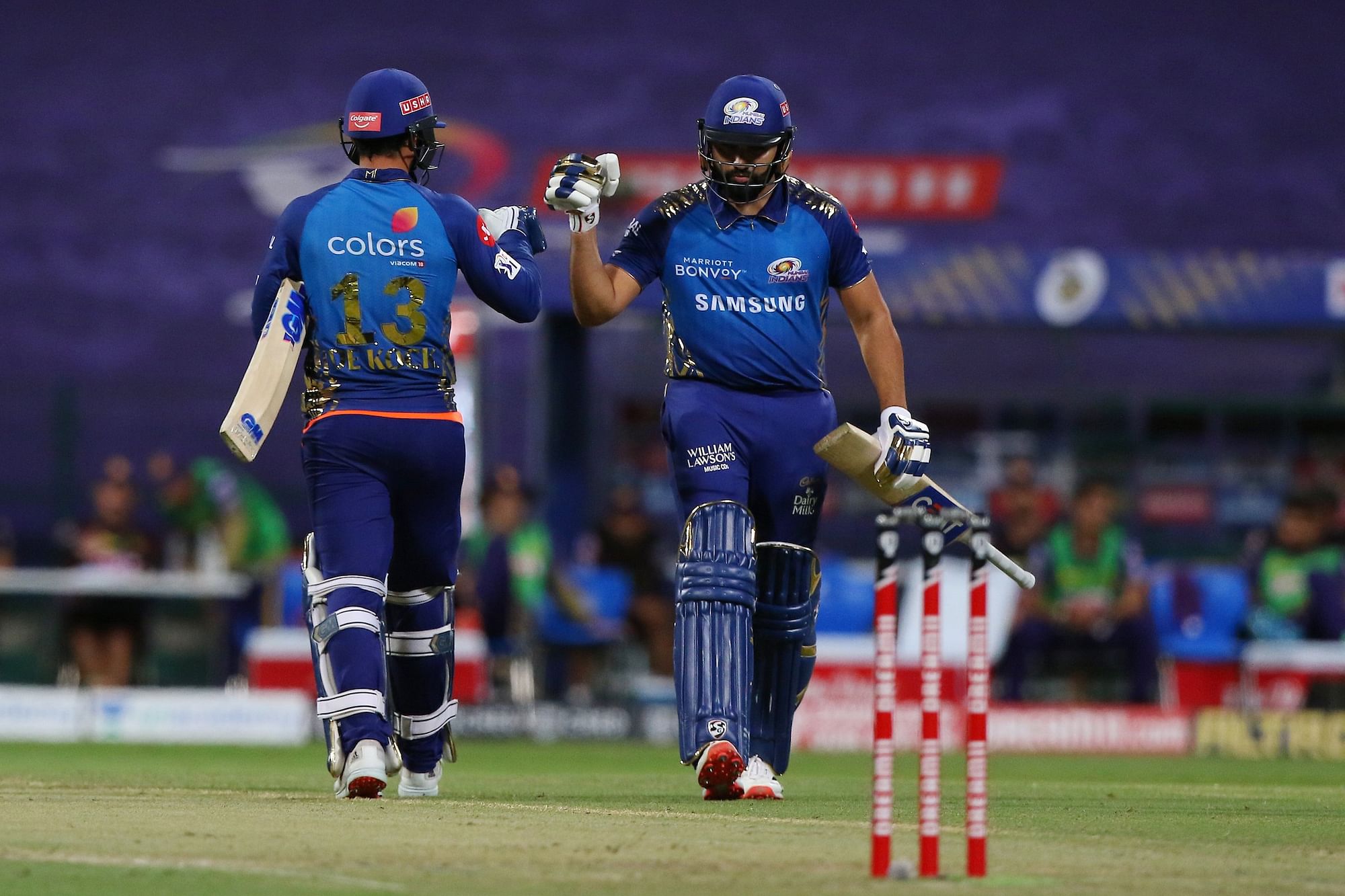