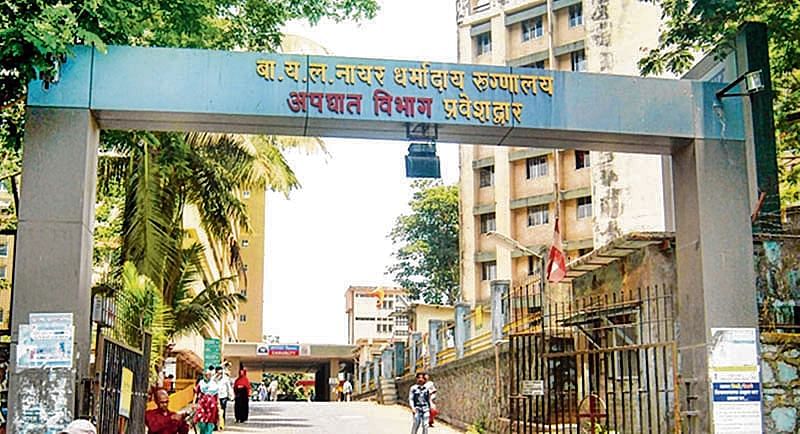 The BYL Nair Hospital will be launching Spinraza, a new drug to treat spinal muscular atrophy (SMA) in children. It is one of the initiatives undertaken by the hospital to celebrate its centenary year.

Nusinersen, marketed as ‘Spinraza’, is a medication used in treating spinal muscular atrophy, a rare neuromuscular disorder. In December 2016, it became the first approved drug used to treat this disorder. Nusinersen has an orphan drug designation in the United States and the European Union.

Dr Ramesh Bharmal, dean of Nair Hospital, said they are importing such drugs for the first time in India. It will be used for a group that encompasses inherited, progressive and degenerative neuromuscular disorders, in which children die at young age due to respiratory failure or they are bound to the wheelchair for lifetime.

“We are importing this drug from California, in the US. It costs Rs 87 lakh per injection. This rare genetic disease is said to affect one in 10,000 children. At present, 30 children are screened and registered for the treatment of SMA at Nair Hospital and on supportive treatment,” said Dr Bharmal.

Dr Alpana Kondekar, associate professor, paediatric department and project coordinator, said no treatment was available for SMA until 2016. However, now, there are four types of treatment, including the injection Spinraza. Direct Relief is a California-based nonprofit NGO. It will provide the new drug Nusinersen (Spinraza) for the treatment of SMA under the Spinraza Individual Patient Humanitarian Access Program (SIPHAP). An independent, international Medical Expert Committee (MEC) of SMA specialists selected 17 most eligible candidates for Spinraza from Nair Hospital.

Spinal muscular atrophy (SMA) is a group of hereditary diseases that progressively destroys motor neurons or nerve cells in the brainstem and spinal cord. The cells control essential skeletal muscle activity, such as speaking, walking, breathing, and swallowing, leading to muscle weakness and atrophy.