The city has been witnessing good air since the onset of monsoon in June, as the Air Quality Index (AQI) has been low.

According to the data from the System of Air Quality and Weather Forecasting And Research (SAFAR), Mumbai on Sunday recorded an AQI of 14. Other cities like Delhi recorded an AQI of 27 while Pune and Ahmedabad had the same air quality index of 20.

On August 6, the city breathed an AQI of 11, which is just one unit above the lowest AQI ever recorded in the city. On the contrary, Mumbai recorded the year's worst AQI of 309 on May 20, which was worse than that of Delhi’s air quality, due to the repeated dust storms from northwest.

According to India Meteorological Department (IMD) official Sushma Nair, good quality of air results from high speed winds, which the city is currently experiencing. These winds mostly blow during the monsoon season, and are also partly responsible for the rainfall.

Currently, the wind speed at the Mumbai coast is almost 60 kmph, leading to gusty winds, which will continue for the next 48 hours. These winds move the pollutants in the air away from the city, resulting in good air quality days.

The IMD has also given a green alert, meaning no rainfall, over the city till Tuesday, indicating pleasant weather with moderate rainfall. 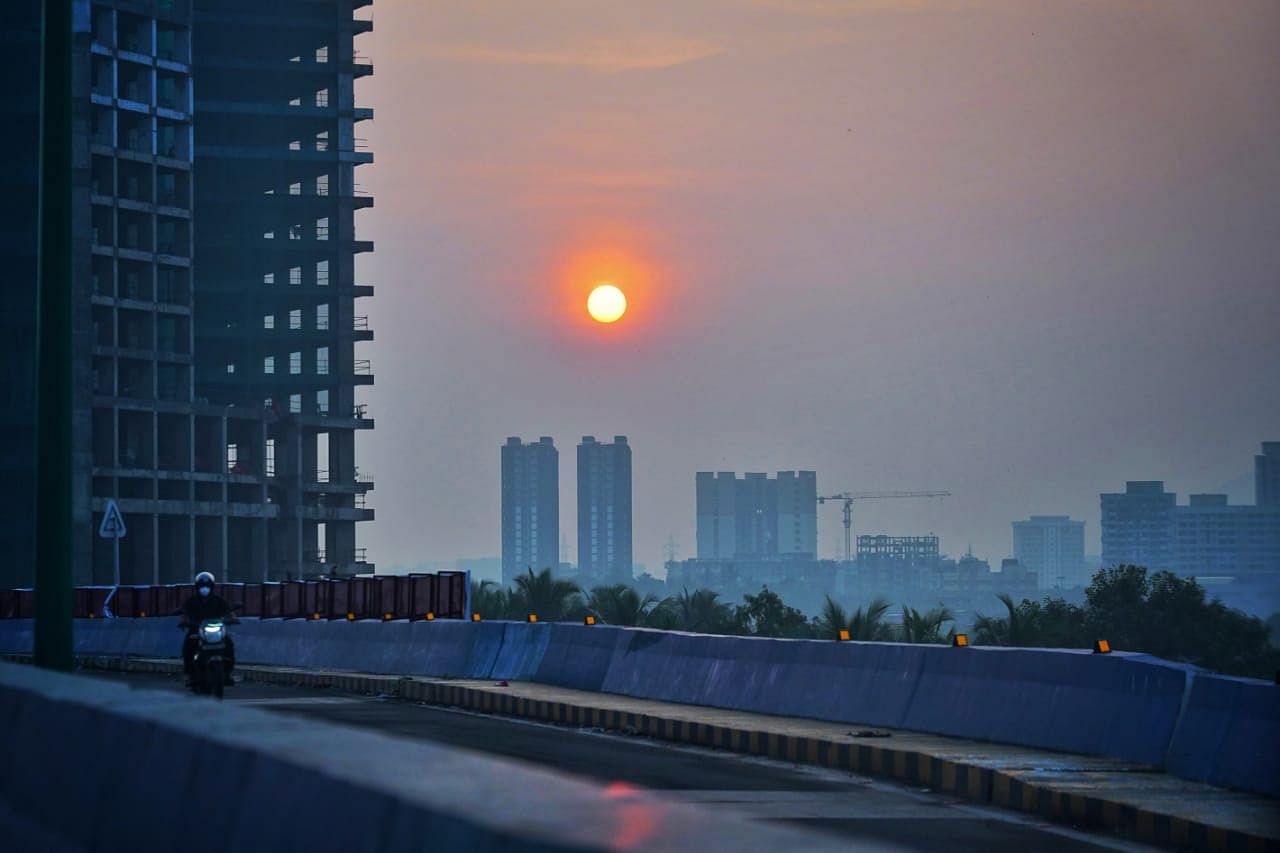