Mumbai: BMC starts drive for vaccinating bedridden people at their houses - Here's how to avail the service

Mumbai: BMC starts drive for vaccinating bedridden people at their houses - Here's how to avail the service | (ANI Photo)

The Brihanmumbai Municipal Corporation (BMC) has decided to start a special vaccination drive for bedridden patients, at their houses.

According to civic officials and a statement released by BMC on Saturday, the planning for this is being done at an administrative level and final SOP's will rolled out soon.

"There are many citizens who are bedridden due to medical and physical reasons. For that we have started a registration process, following which officials from local ward offices would be designated to inoculate them by visiting their doorstep," said an official.

The BMC has launched an email id - covidvacc2bedridden@gmail.com, in which they have asked citizens to send details of the bedridden patients.

As a part of this initiative, the Brihanmumbai Municipal Corporation (BMC) had started knocking at citizens’ doors, collating data of those bedridden because of health complications for at least six months and requiring doorstep COVID-19 vaccination. A proforma for this purpose has been given to the respective wards. The civic body has directed every medical health officer to make door-to-door visits and gather data on bedridden patients. Civic officials said the survey was being undertaken so that in the event of the central government giving a green signal for vaccination of those bedridden, exact data would be at hand.

The proforma issued by the civic body seeks information like the name, age and sex of the patient, the reason for their being bedridden (clinical diagnosis), the duration for which they have been so and their willingness for Covid vaccination. Each ward officer is required to identify the number of bedridden patients in their respective wards and there should be at least 10 such patients in the vicinity to avoid wastage of vaccine.

This came after the Maharashtra government informed the Bombay high court (HC) earlier this month that it would soon commence home administration of vaccines for citizens who are immobile or bedridden, on an experimental basis, starting with Pune district. The BMC too is readying for a similar scenario in the coming days. 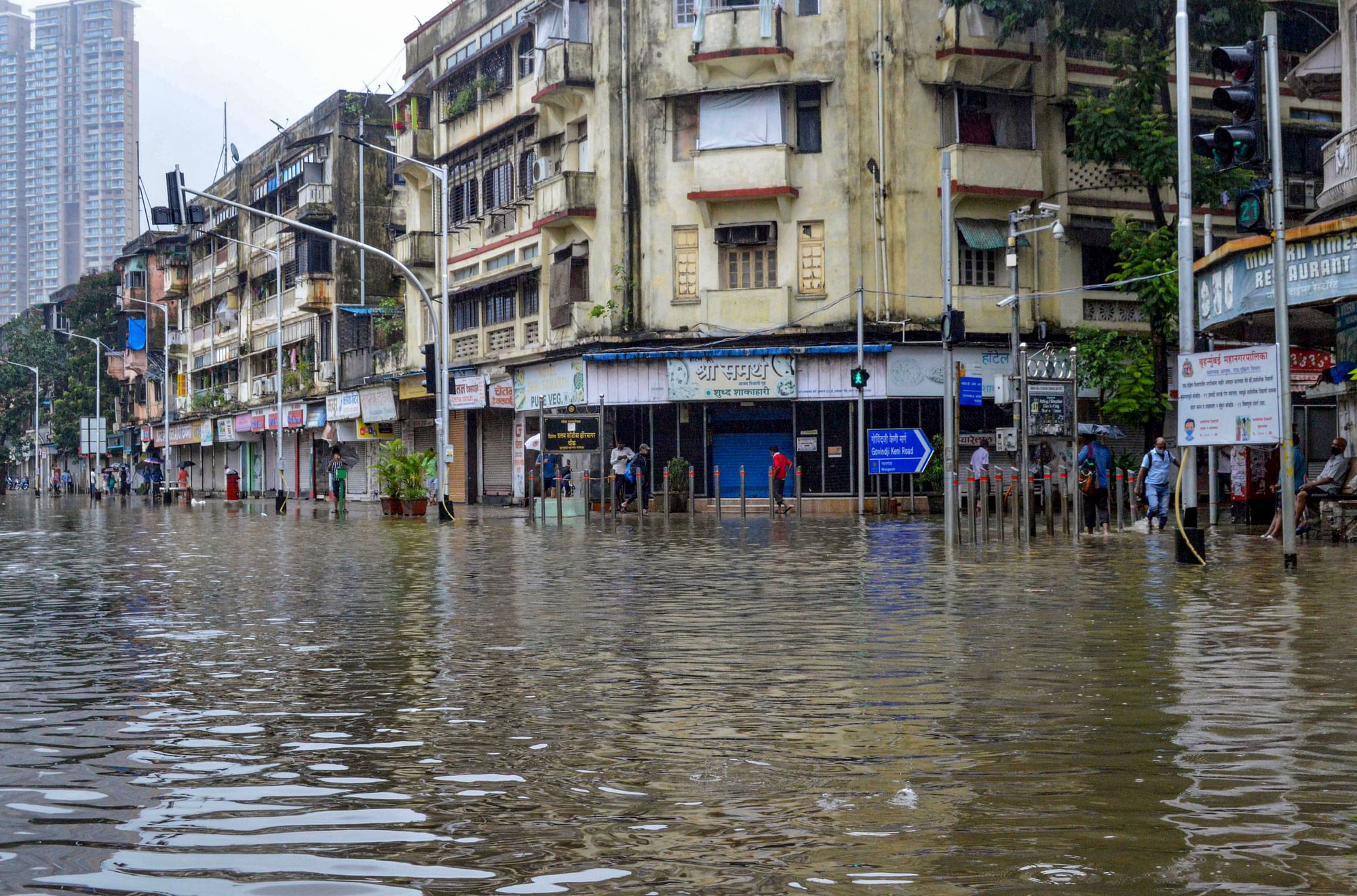 HomeMumbaiMumbai: BMC starts drive for vaccinating bedridden people at their houses - Here's how to avail the service