The Brihanmumbai Municipal Corporation (BMC) on Thursday repaired a massive leakage at one of the water supply pipelines at Sewri within two and half hours.

The affected pipeline was the sole network of water supply from the water reservoirs at Golanji Hill, Bhandarwada and Fosbury reservoir. The leakage occurred at a tunnel shaft below the reservoirs and civic officials said that due to the leakage in the shaft, the water pressure to the adjoining areas was affected.

"Due to the leakage there was low water pressure, in some of the adjoining areas of Sewri and its adjoining areas, a significant amount of water were also wasted," said an official.

The leak was identified during the early hours of Thursday, following which repair works were carried out, officials maintained that the entire operation of leakage repair was completed within two and half hours.

"The process of repair was challenging as the shaft was beneath the surface," the official said.

Furthermore, officials maintained that during the repair operation, they didn't have to stop water supply to other areas which receives water from one of these reservoirs.

"There was no complaint of water stoppage in any of the nearby areas maybe some places could face low water pressure, but the normal water supply was restored eventually," the official added. 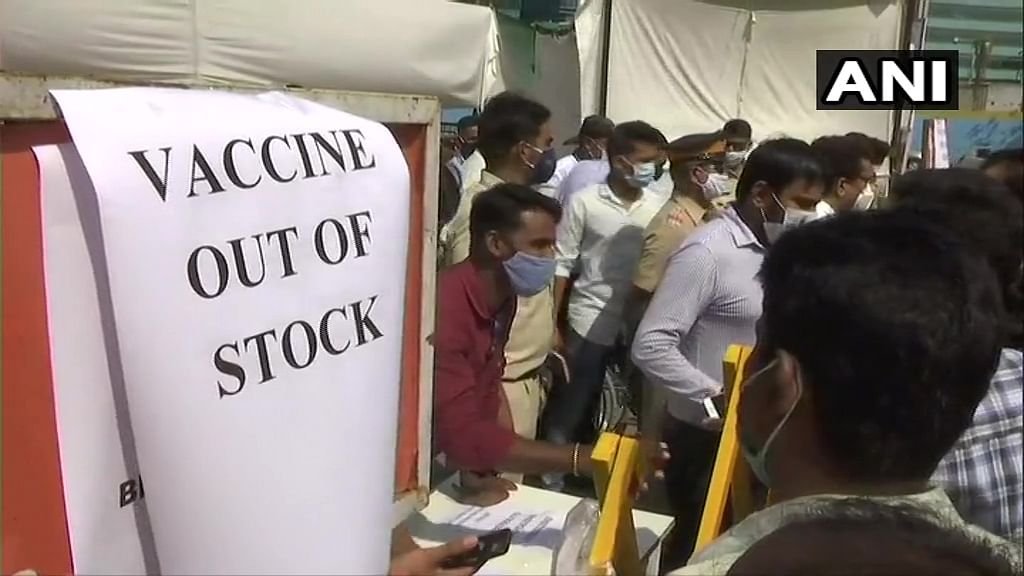 COVID-19: Vaccination for 18 and above won't start from May 1 in Mumbai, says BMC Add Municipal...