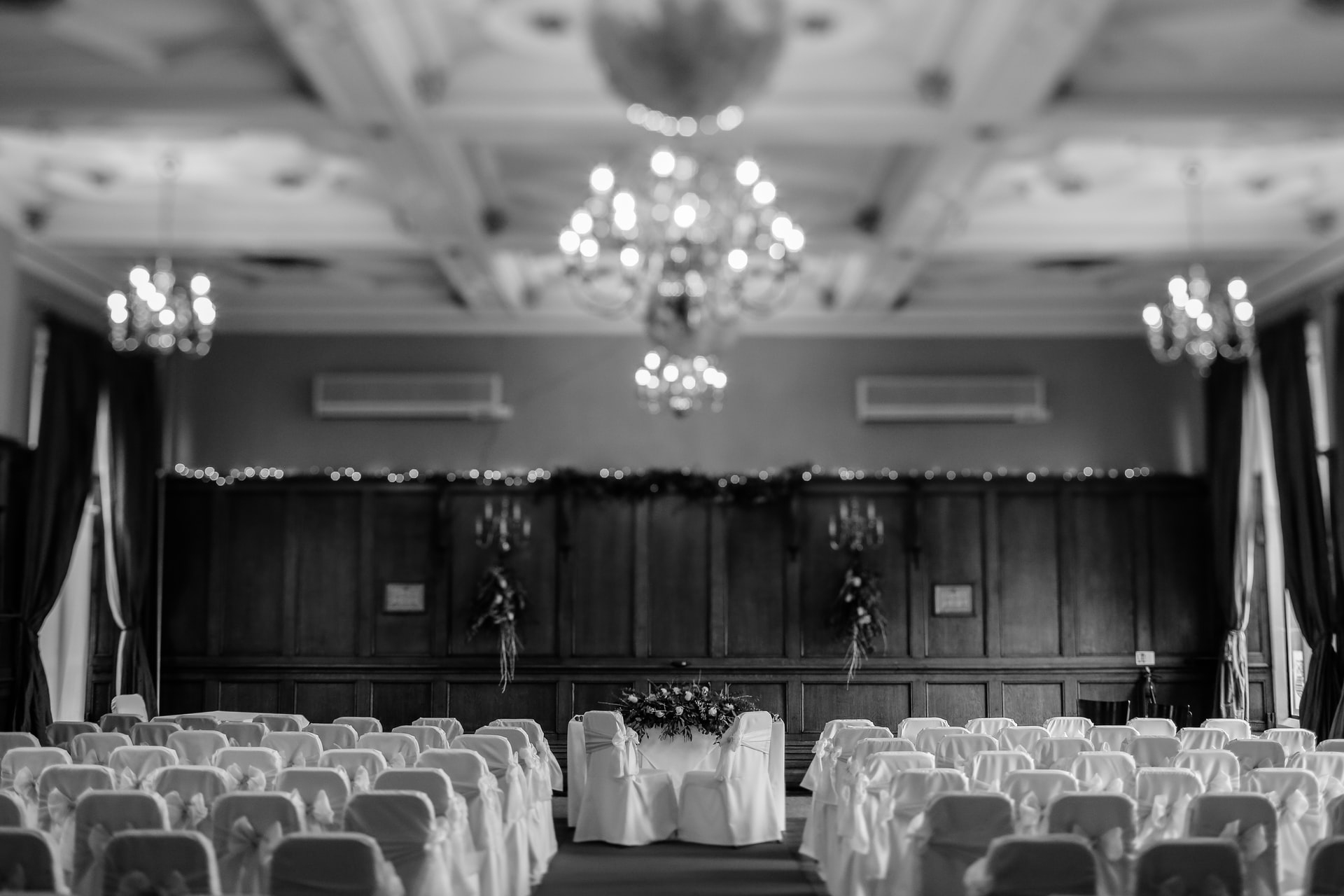 According to details shared by civic officials, all three halls are situated at Kalina and during the raid, more than 300 people were found flouting the COVID-19 norms in each venue.

A senior civic official of the H East Ward (Bandra east, Vakola, Santacruz East and BKC) stated, the operation was carried out after the ward office received a tip-off.

"Many Mumbaikars are still not bothering about rising cases in the city, the BMC will continue to carry out such raids," the official said.

"Most of the guests were seen without a mask on their face, those were wearing one had it below their chin, people were dancing and eating without the distancing policy being followed," the official added.

Meanwhile, in another crackdown, the BMC has collected around Rs 39.69 lakhs in fine amount by fining 19,849 violators for not wearing masks at public spaces on Friday.