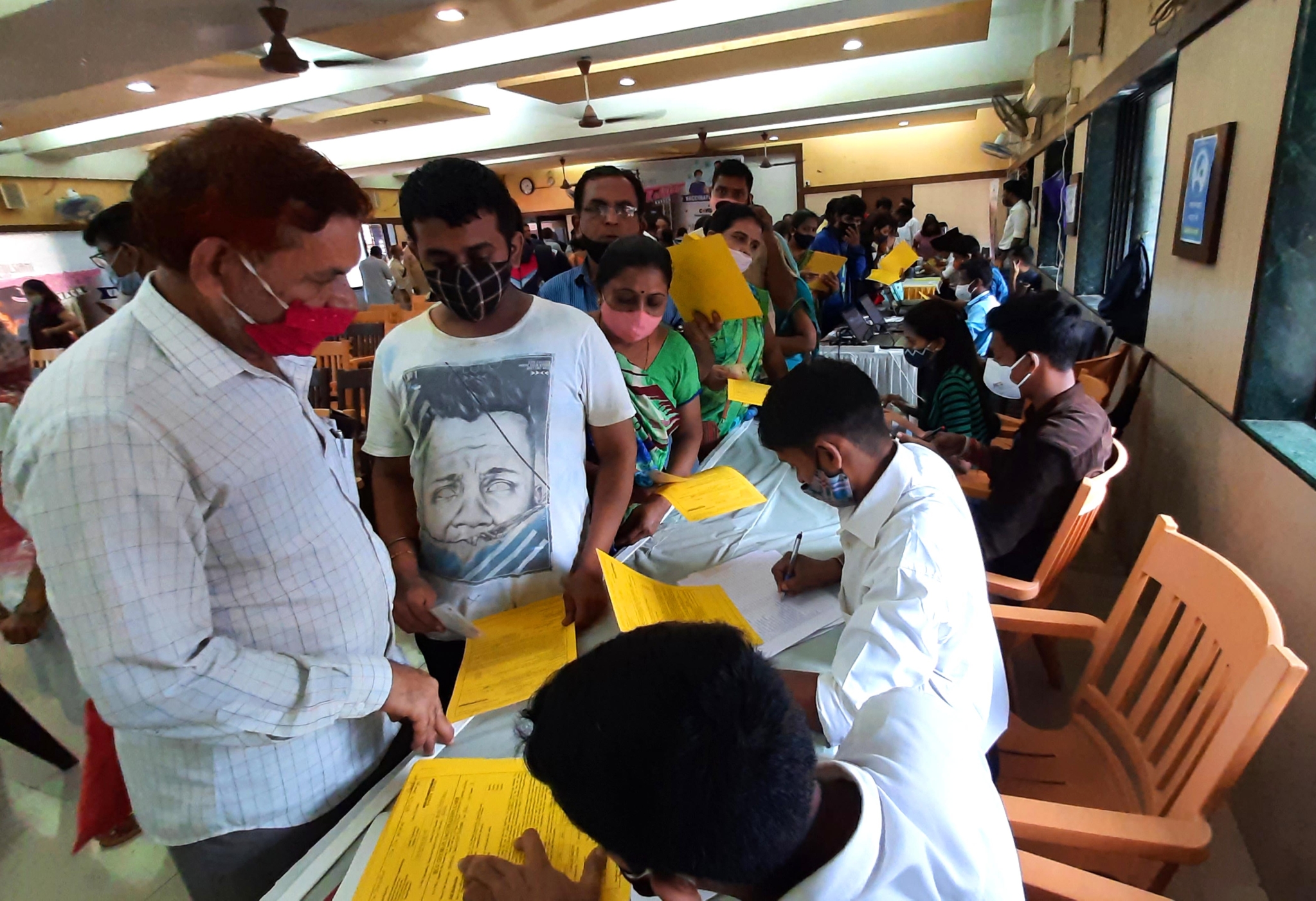 There has been a drop in Covid-19 testing over the last two days. Officials feel the reason is the festive season.

According to BMC records, 35,851 and 29,849 testing were carried out on September 10 and September 11, respectively. Civic officials said they had anticipated a drop in testing around this time as people are afraid of getting hospitalised.

Senior health experts said a drop in testing is a cause of concern. Doctors have asked citizens not to delay getting tested as it can risk the lives of their family and neighbours. It could also delay initiation of treatment. Testing is one of the most effective ways to prevent the spread of the virus.

“The number of tests dropped since Ganesh festival. It will be a concern if people show symptoms but do not get tested. Moreover, ward officials have been given targets to increase testing,” a city-based doctor said.

“We are not leaving any stone unturned. There has been a drop in testing due to the festive season. But we will increase it after September 19. Meanwhile, we have urged citizens to come forward and get themselves tested without any hesitation,” he added.

The state’s Covid-19 task force has asked the local authorities to increase daily testing figures so that the number of cases are tracked down early and the spread of the virus is curbed. “A complacency has set in with testing and the volumes need to be ramped up.

“We are not using 50% of our testing capacity. Early detection and treatment is the key to reduce complications and deaths,” he said.