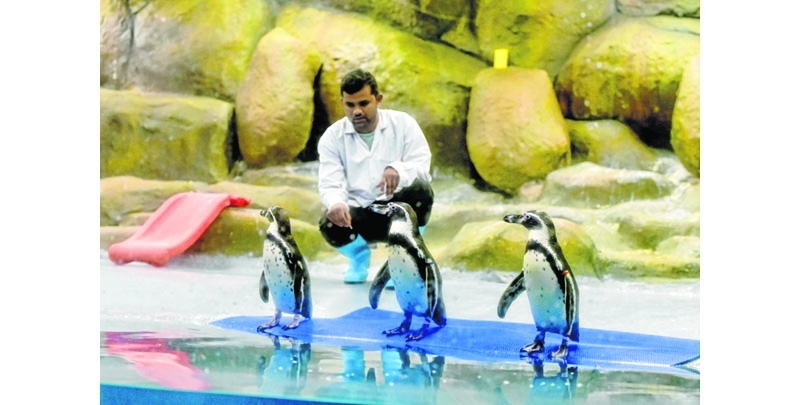 Despite strong opposition from BJP members, the BMC standing Committee on Monday has approved a proposal worth Rs 15.26 crore for the maintenance of Penguins kept at the Byculla Zoo. However, BJP Members have written a letter to BMC commissioner Iqbal Singh Chahal and Mayor Kishori Pednekar requesting them to withdraw the proposal.

Earlier in September 2018, the contract was awarded to M/s Highway Constructions for Rs 11.5 crore which included the upkeep of the penguin enclosure for three years. The contract expired on September 30 this year. The BMC again floated tenders worth Rs 15.26 crore, but no bidder showed interest in the tender. The BMC extended the contract for 43 days more, starting October 1, costing Rs 45-lakh, which ended on November 12.

The opposition party then alleged that the cost had been inflated and demanded that the civic administration must create an in-house management system for the upkeep of the penguin enclosure. Hence, said proposal was tabled today in the standing committee meeting.

Vinod Mishra, a BJP member, alleged in the letter that "The existing contractor is tainted and he was blacklisted in the year 2016. when one penguin died due to negligence. A fine of Rs 1.4 crore had also been recovered from him during that period."

BJP members also argued that due to Covid 19, BMC is facing a shortage of funds and hence threre was no need to waste so much money on penguin maintenance.

Eventually, Yashwant Jadhav, approved the proposal with a majority. 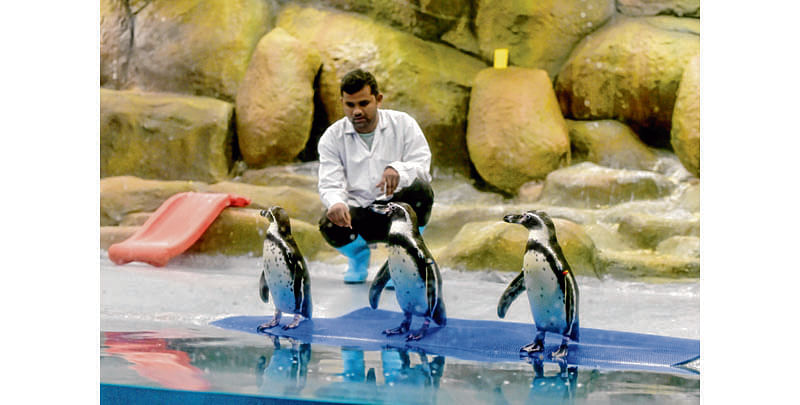