BJP MLA Mihir Kotecha has alleged that there has been a scam in the contract-awarding process of the 900 electric buses. | FPJ photo

The launch of electric buses in Mumbai has alleviated pollution concerns and also helped save fuel.

However, BJP MLA Mihir Kotecha has alleged that there has been a scam in the contract-awarding process of the 900 electric buses.

According to Kotecha, these projects are a blatant attempt to "rob" the grant of Rs 3,600 crore received by the state government from the Centre, under the Clean Air Campaign.

According to Kotecha, Kosis E Mobility is a company that received the contract worth about Rs 2,800 crore has a share capital of just Rs 1 lakh. This is in violation of CVC regulations.

The BJP also believes that further expenditure will be incurred in this project as BMC will have to build the infrastructure required for these buses through BEST, Kotecha further said.

"So far only tenders have been passed but no work order has been issued. If the work order is issued, we will file a complaint against it in the CAG and knock on the door of the court,” Kotecha added.

Earlier on January 25, this year, the BEST Committee approved getting 900 AC double decker e-buses on wet lease, after previous plans to procure 200, rather than wet-lease them. According to BEST officials, there were four bus manufacturers who had evinced interest in bringing in a fleet of 200 double decker AC buses. 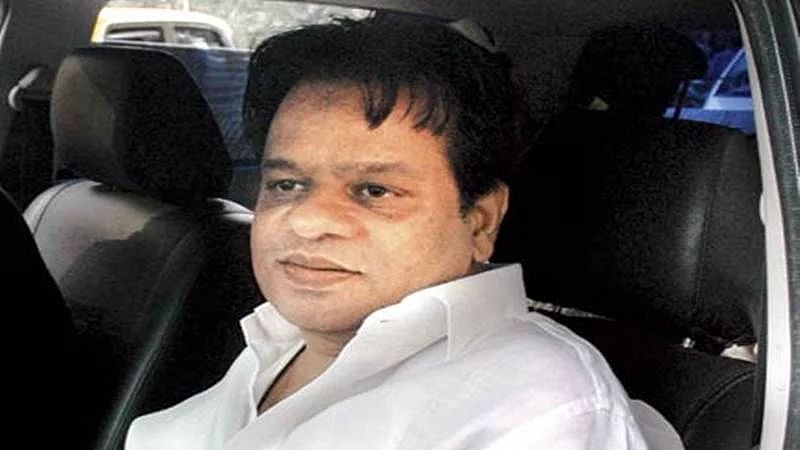