According to the Bandra police, on June 5, the complainant had received a friend request from an unknown woman on his Facebook account. The victim accepted the said request

A 42-year-old businessman from Bandra has lodged a complaint with the police claiming that an unknown woman tried to trap him in a case of sextortion.

The woman befriended the victim on Facebook and then communicated with the victim over a video call in which she was nude. She then cut the call and began blackmailing the victim to pay her money, else, she would send the said recorded video call to his family and tarnish his image.

According to the Bandra police, on June 5, the complainant had received a friend request from an unknown woman on his Facebook account. The victim accepted the said request. The victim and the accused then began chatting over the Facebook messenger. After some time, the accused asked the victim to share his WhatsApp number. The two then began chatting with each other over WhatsApp.

"The victim in his complaint has stated that later he received a video call from his Facebook friend and when the victim answered the call, he saw a woman in nude condition over the call. The woman then asked the victim about where he stays and what business he is into. After a few minutes, the woman disconnected the call and sent a screenshot of a video to the victim. The woman had video recorded the call to blackmail the victim," said a police officer.

He added, "In the message, the woman had also demanded Rs 12,000 and threatened to share the video with his family if he refused to pay. After the victim refused to pay, he kept on receiving threatening messages after which he approached the police and got a criminal case registered on Wednesday." 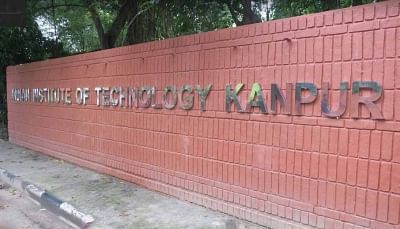