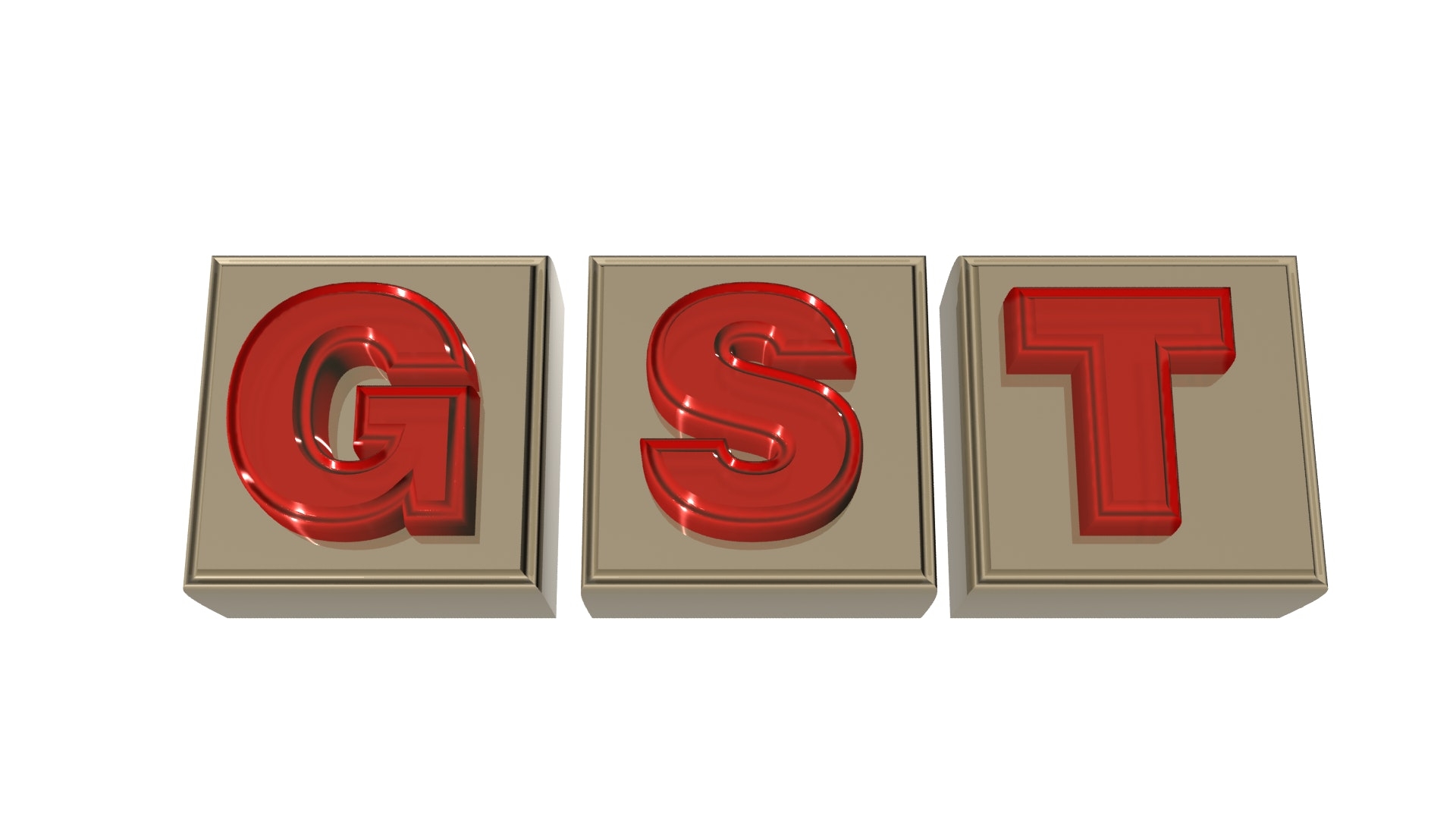 The Central Goods and Services Tax (CGST) department has busted a fake Input Tax Credit (ITC) racket of fake entities who had generated the fake ITC fraudulently to the tune of Rs 10.28 crores. The agency on Thursday arrested one person in the case.

According to the CGST officials, acting on the intelligence about the operation of a fake ITC racket, the CGST officials arrested a businessman who is the is proprietor of a private company and was involved in the racket.

"The fraudsters had generated the fake ITC by issuing bogus invoices of metal scarp without any receipt or supply of goods of more than Rs 57 crores. The network is spread in the cities of Mumbai, Aurangabad and Nashik," the agency claimed in a statement on Thursday.

The firm is registered with GST for trading Ferrous Waste and Scrap; Remelting Scrap Ingots of Iron or Steel - Waste and Scrap of Cast Iron and was indulging in fraudulent availment and passing of ITC of Rs 5.17 crores and Rs 5.11 crores respectively without receiving the goods or services, in violation of the provisions of the CGST Act, officials said.

"The firm was availing fake ITC from the non-existing entities and passing on the same to other entities of this vicious network by defrauding the Exchequer of its rightful GST revenue and causing unhealthy competition with honest Taxpayers," a CGST official said.

The accused was produced before the the court and was remanded accused to 14 days judicial custody.

"This operation had been a part of large-scale operations launched by the CGST Mumbai Zone to stamp out the fake ITC networks which had been causing undue hardship to the honest taxpayers and defrauding the Government exchequer of its rightful taxes," the official said.