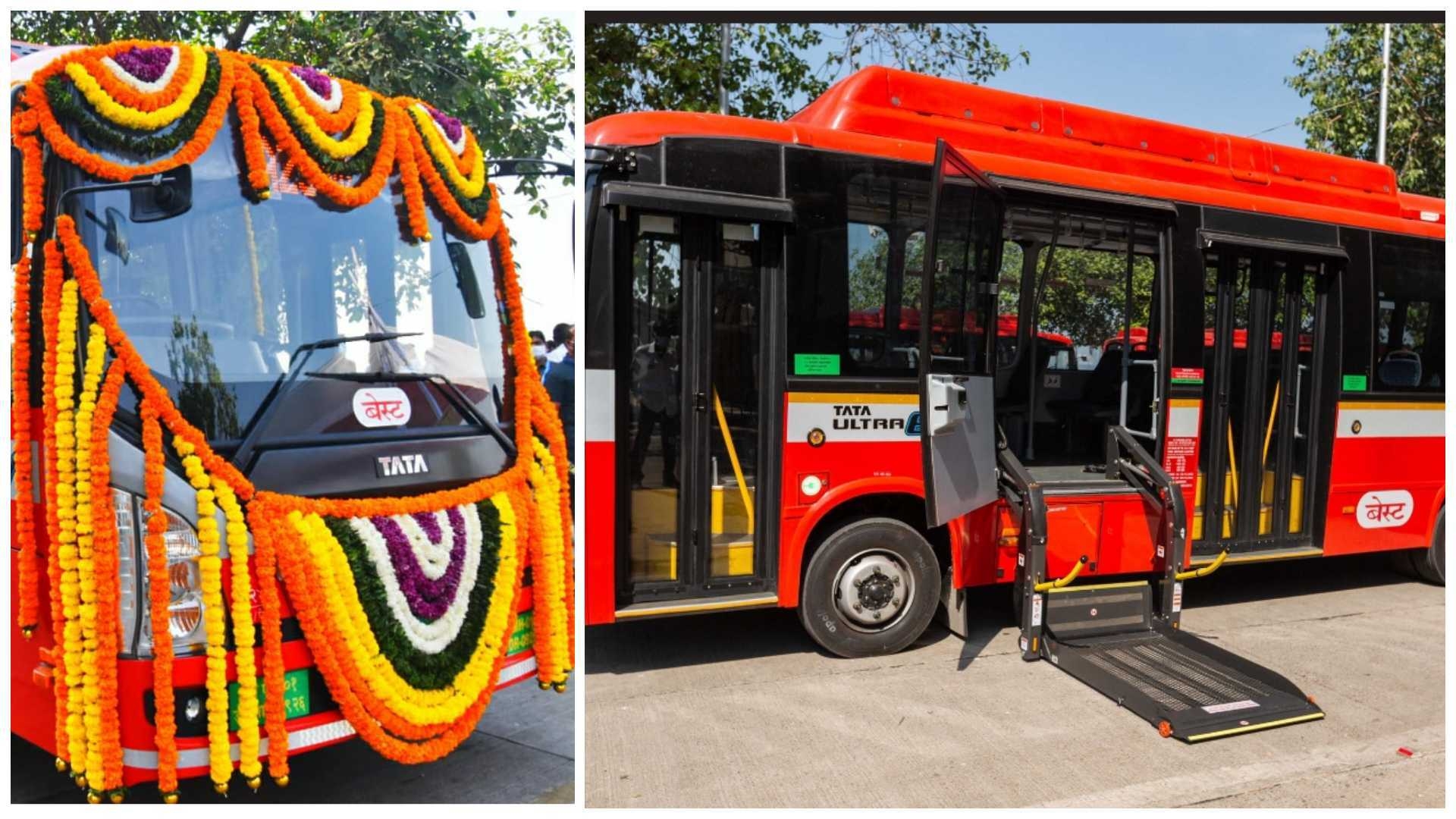 The double-deckers will be back in a new, environment-friendly avatar. The Brihanmumbai Electricity Supply and Transport (BEST) is planning to add 200 AC electric double-decker buses on wet lease to its fleet for which tenders have been called.

This is part of an overall plan to get 2,100 AC e-buses. Sources said that by 2027 all buses will become electric. However, financially, the BEST is on the back foot as their balance sheet shows a deficit of over Rs 2,236 crore for the financial year 2021-22.

On Friday, the BEST Undertaking laid down their plans for the coming months wherein the induction of e-buses was announced as an effort to tackle climate change crises and reduce air pollution.

“We will be augmenting our fleet on the Gross Cost Contract model. By March 2023, 50 per cent of our fleet will be electric, and in March 2027, our entire bus fleet will become electric,” said Manoj Varade, spokesperson, BEST Undertaking.

The BEST also intends to add 1,400 single-decker AC e-buses, 400 midi AC e-buses, and 100 mini AC e-buses as well to their fleet. The BEST unions, however, are objecting to this plan of procuring buses on wet-lease along with drivers and have threatened to protest.

“We will be holding a protest at each depot on October 12. The administration is likely to pay Rs 900 per day for each driver on wet-lease, which has upset our BEST drivers,” said Shashank Rao, leader of BEST Sanyukt Kaamgar Kruti Samiti.

The BEST administration has also claimed that they will be using these e-buses to run special buses. These would include ‘ladies only buses’ during peak hours on crowded routes similar to their yellow coloured non-AC Tejaswini buses. The BEST also plans to cater to a few sectors from where they could get fixed business on a daily basis.

These would be similar to the private buses that the companies hire to ferry their staff. For the same, the BEST will be approaching corporates, call centers and schools as well for better revenue realisation. For targeting specific routes, special corridors connecting to the Mumbai airport is also in the pipeline.

To proliferate e-vehicles in the city, the BEST will set up public charging stations at all bus depots and bus stations, across 55 locations.