The Unions have also demanded that the revised fines approved and levied by the Traffic Police and RTOs under Motor Vehicles Act; be restored to the old amount that was prevailing before December 1, 2021.

In a recent meeting between the auto-rickshaw Unions and Transport Department held recently, the Unions had asked the government to stop issuing more permits for autos as it was causing parking issues on the road and resulting in fewer passengers hailing them.

On February 9, the Maharashtra Transport Department compiled the replies that were raised during their online meeting held on January 27 between the officials from Transport Department, RTOs and auto-rickshaw and taxi unions. One of the points raised by the Unions was that across Mumbai and Maharashtra, the number of permit holders of auto-rickshaws has gone up substantially, as anyone is allowed to apply for permits.

"This has led to parking problems for auto rickshaws. And hence the Transport Department should cease issuing new permits," the Unions stated as part of their discussions. Officials from Regional Transport Offices (RTOs) stated that they have ensured to the Unions that they shall assess the question raised by them and necessary action shall be initiated.

At present, there are close to 7-8 lakh auto-rickshaws across the state that is ridden by 15 lakh odd drivers and permit owners. In Mumbai and its Metropolitan Region, close to 2.60 lakh, auto rickshaws are plying with the majority of them in Mumbai suburbs. Moreover, parking is undoubtedly a major issue bogging every Mumbaikar who is also stressed by it.

People have been complaining about double parking, illegal parking at market places and near bus stops, parking at ‘No Parking’ zones or lanes and inadequately used Public Parking Lots started by the Brihanmumbai Municipal Corporation (BMC).

The Unions have also demanded that the revised fines approved and levied by the Traffic Police and RTOs under Motor Vehicles Act; be restored to the old amount that was prevailing before December 1, 2021.

Apart from this, there are other issues too which were discussed on which the Transport Department authorities have responded. Some of the issues raised ranged from increasing prices of CNG from Rs 49.40 to Rs 66, asking banks that have issued vehicle loans against auto rickshaws to defer the interest rates and loan amounts as well, providing Rs 10,000 to each driver under ‘Covid Relief Fund’ instead of approved Rs 1500 per driver by the state government, setup welfare schemes for auto-rickshaw drivers; among other demands. 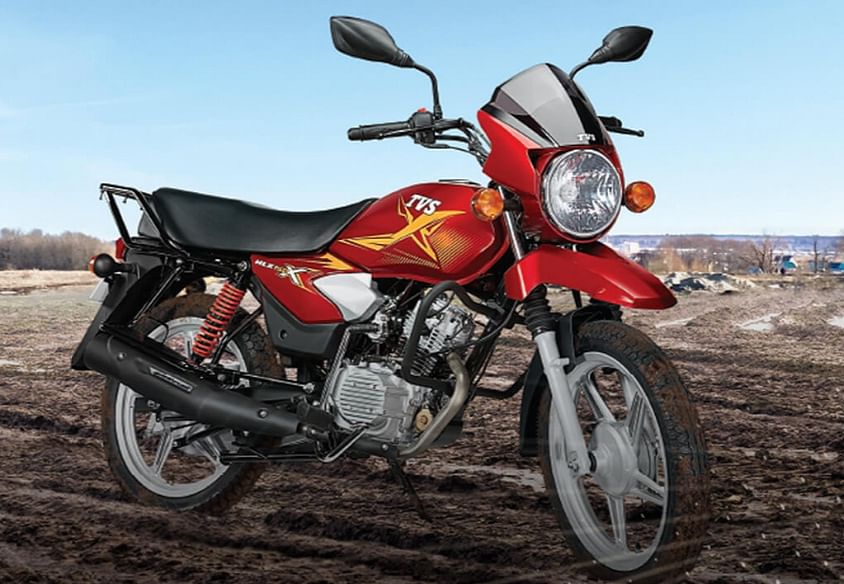