Various competitions for pet dogs were organized on Sunday at IC Colony Pet Park, Borivali West between 4 pm to 9.30 pm.

Mumbai: Around 300 animals participated in pet fest at Borivali |

‘Summer Pet Fest’, a free talent competition held for dogs and cats in Borivali West by the ex-corporator of the area, saw a participation of over 300 animals. The program was also a platform for spreading awareness regarding stray animals and animal adoption. Police officials of the MHB station were also felicitated for their service to stray animals.

Various competitions for pet dogs were organized on Sunday at IC Colony Pet Park, Borivali West between 4 pm to 9.30 pm. The event received an unprecedented response, with more than 300 dogs participating. Various talent competitions, grooming competitions and a fashion show were organized for the animals participating in the program. There were also different games conducted for puppies. The winners were given medals and prizes (dog t-shirts and collar belts) at the end of the program.

The competition was organized in collaboration with Old Wise Oak Media and former ex-corporator Tejaswi Ghosalkar and Mumbai Bank Director Abhishek Ghosalkar. It was attended by a large number of animal lovers of various age groups and many different breeds of dogs.

While speaking about the program, Abhishek Ghosalkar, said "Such an initiative should be implemented everywhere to create love and affection for animals. The pet park that we have has various facilities like agility training area, puppies area, small swimming pool for animals, and more.”

“We had also called a dog grooming expert for the program who gave instructions regarding dog training, grooming, health care, etc.,” he added.

The program also included an adoption scheme for stray dogs and puppies on behalf of the Maa Foundation. On the occasion, Senior Inspector of Police Sudhir Kudalkar of MHB Police Station was felicitated for providing hospital and shelter for street dogs and cats, while the Head Constable Vinayak Varghade was felicitated for providing ambulance service for medical treatment for the strays.

While talking about the pet lover’s event, Senior Inspector Sudhir Kudalkar said, “I am a pet lover and rescuer myself. Such events for animals should be encouraged. At the event, I also instructed the people regarding the mistreatment of stray animals on the road by pet owners when they take their dog for a walk. I told them that all animals should be treated well, they should not be any pelting of stones on other stray animals and in fact if possible the owners should carry dog food for the stray animals so that they will become friends with their pet and will also become an additional protector for them.” 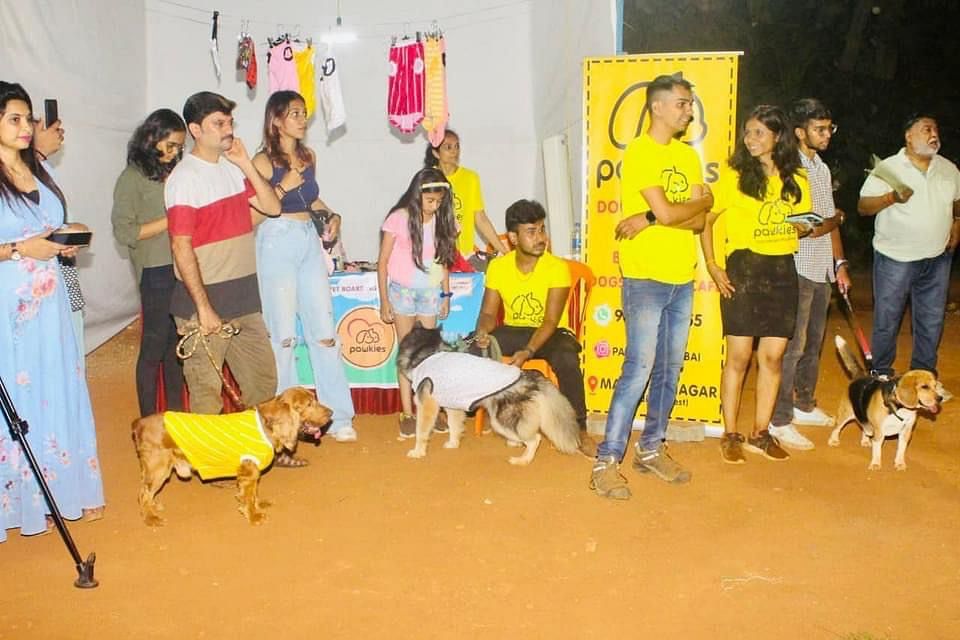 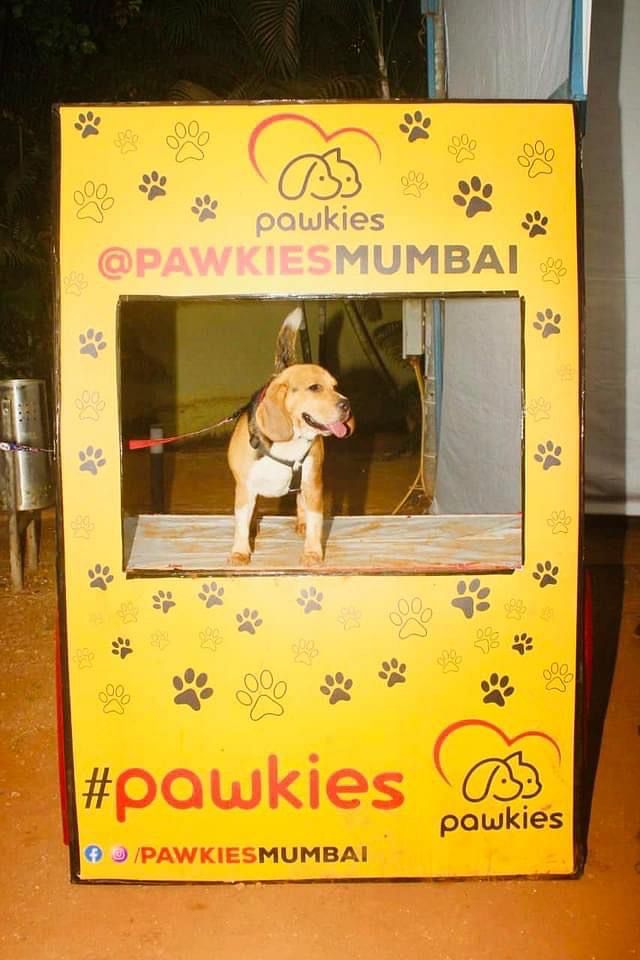 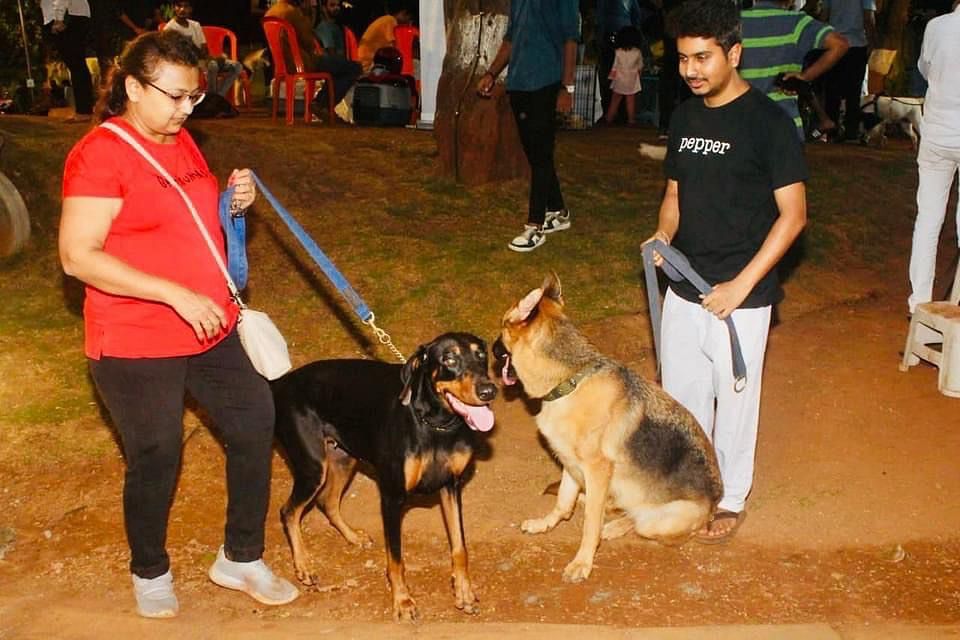 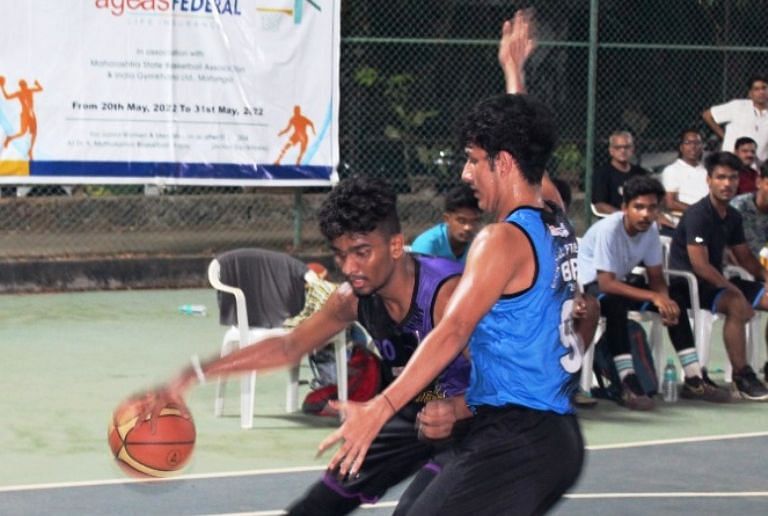