Shilpa Shetty alongside mother Sunanda | ANI
Follow us on

According to the Mumbai Police, one Sudhakar Ghare has been named by Sunanda Shetty in her complaint.

She has alleged that the accused, with the help of fake papers, had sold land to her for Rs 1.6 crore, said the police.

A case has been registered under relevant sections of IPC, added the Mumbai Police.

Kundra was arrested by the police on July 19 along with 11 other people on charges related to the alleged creation of pornographic films. He has been named as the key conspirator by the Mumbai Police which has slapped charges against him under Sections 420 (cheating), 34 (common intention), 292, and 293 (related to obscene and indecent advertisements and displays) of the Indian Penal Code (IPC) besides relevant sections of the IT Act and the Indecent Representation of Women (Prohibition) Act, said the police.

On Sunday, the police had informed that four employees of Kundra have turned witnesses against him in the pornography racket case, increasing troubles for him.

On Monday, the Bombay High Court adjourned the hearing on Kundra's bail plea till Thursday. The court has also asked the investigating officer to remain present during the hearing in the pornography racket case.The court has not given any interim relief to the businessman.Kundra and his associate Ryan Thorpe have been sent to judicial custody for 14 days.

On Tuesday, Mumbai Crime Branch said that actor Shilpa Shetty has also not been given a clean chit in the pornography racket case yet, where her husband and businessman Raj Kundra is the prime accused.

According to officials forensic auditors have been appointed to investigate the transactions in all the accounts of the people involved in the case. 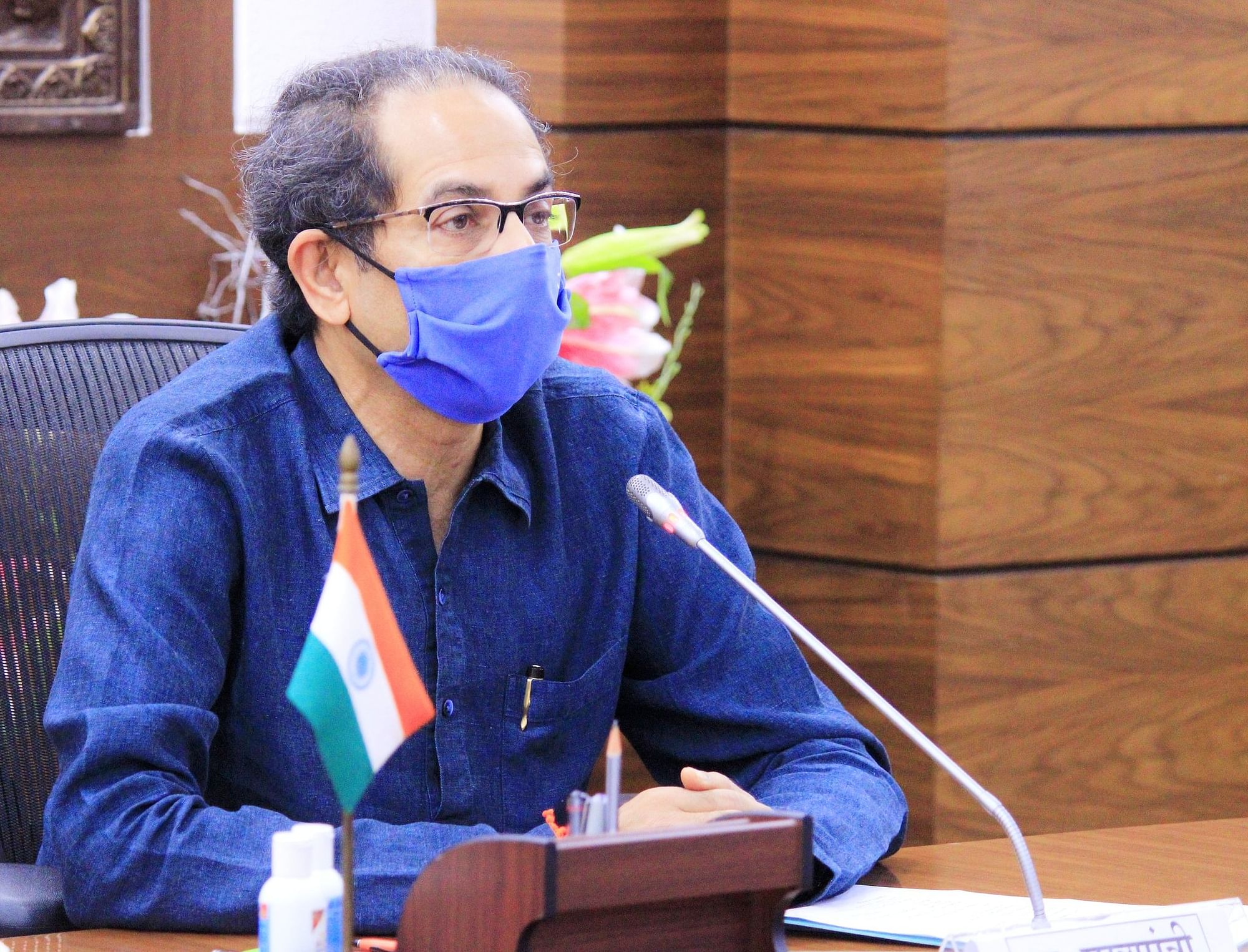