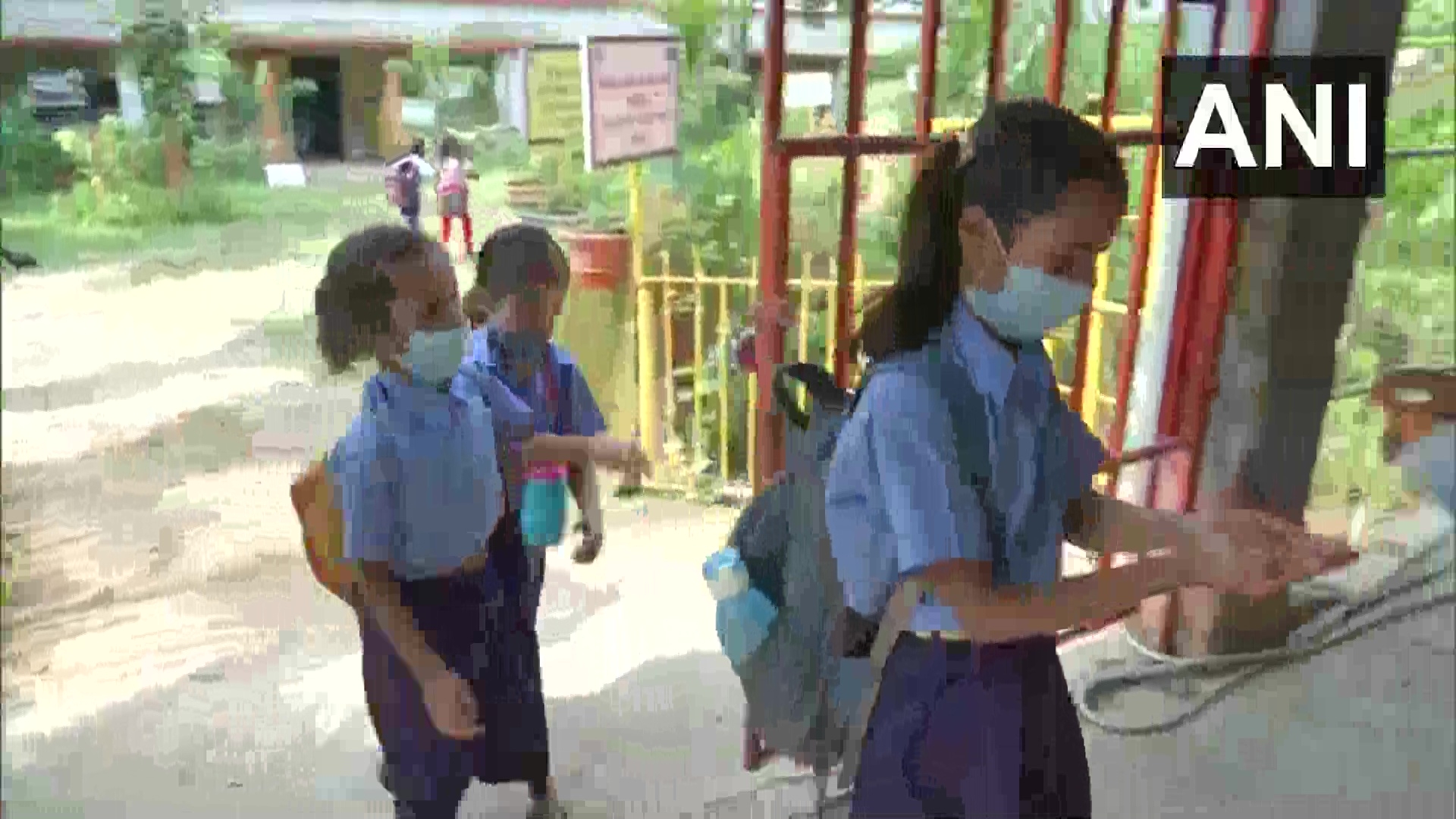 Corporators have urged Brihanmumbai Municipal Corporation (BMC) to once again give its schools for rent for social functions. Earlier, in 2012, the civic body had announced that wedding receptions would be allowed in schools throughout the year. However, the rule was later discontinued.

Shiv Sena Corporator Milind Vaidya said many residents have approached him for this issue. "BMC schools could be rented for marriage only on public holidays and during the vacation period. So, it wouldn’t affect the education activities and will also help in revenue generation," said Vaidya.

He added that the rent charged by BMC schools for hosting these events was nominal. "We are discussing this issue. If the need arises, we may take it up in the house," Vaidya said.

A senior BMC official from the education department said the rule was discontinued after incidents of vandalism began to surface. "Officially, there has not been any proposal on this issue. If the matter is raised in any of the civic committees, then it may be considered after following all the protocols," said the official.