Mumbai: All those under the age of 18 to be allowed to travel in local trains 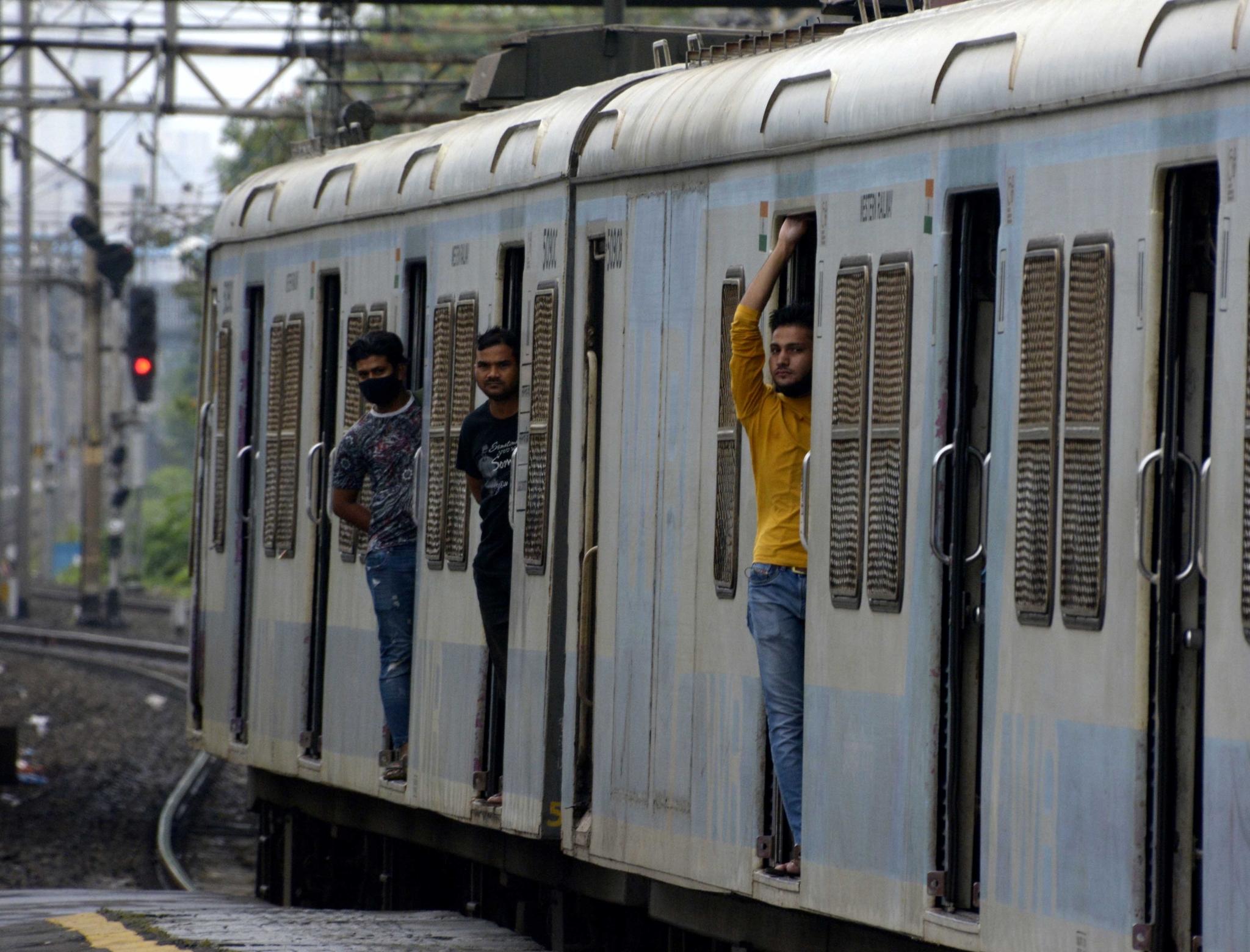 Finally, children will be allowed to travel on local trains. On Thursday, the Maharashtra government cleared new categories of people for local train travel. This decision will be welcomed by school- and college-going children, especially those in Classes 8-12, who have been allowed to physically attend school/ college, with restrictions.

The latest order issued by the Maharashtra government and signed by Chief Secretary Sitaram Kunte states that the definition of a fully vaccinated person will include persons less than the age of 18 years, any person having a medical condition that does not allow him or her to take the vaccine and has a certificate to that extent from a recognised doctor and those who have received both doses of vaccine.

Railway officials claim that once the state government considered those less than 18 years as fully vaccinated, they were informed about it and accordingly, on October 14, they made additions to those who will be allowed to travel in local trains.

The order issued by Central Railway stated the revised list of categories who will be allowed to travel in local trains. “People less than 18 years as of age can travel by local trains. They will be issued monthly season tickets at railway counters,” said a railway official.

In the future, when vaccines would be available for this age group, this would continue for the first 60 days of such availability, the order further said. Since March 2020, when the Covid lockdown was abruptly announced, local trains have been out of bounds for this category.

Passenger associations claim that even now they see youngsters at railway stations and on trains but they are not checked every time. “It’s a much-required decision made by the government,” said the president of the Rail Yatri Sangh, Subhash Gupta.

Those with a medical condition that prevents them from being vaccinated need to carry a doctor’s certificate to be allowed on local trains. This is apart from those who have taken two doses of vaccine and are fully vaccinated. When will Maharashtra colleges reopen? Here's what Higher Education minister Uday Samant has to say