The accused had reportedly taken the loan and handed over a cheque that bounced due to insufficient funds.

Mumbai Police which had arrested Jagdish Bhagwandas Ahuja and his son Gautam Ahuja, the two directors of Ahuja Constructions were sent to jail on Sunday (June 12) under Section 138 of the Negotiable Instruments Act in connection with their pending conviction, TOI reported.

The duo were arrested near the Bombay High Court on Friday afternoon (June 3) after they failed to get relief against their six-month conviction in a lower court.

The 14th Metropolitan Magistrate Court had convicted the duo in March 2021 and both were sentenced to six months’ imprisonment in a cheque-bouncing case of Rs 10 lakh.

The accused had reportedly taken the loan and handed over a cheque that bounced due to insufficient funds.

Police said the duo neither filed an appeal against their conviction order nor surrendered before the police, due to which their standing warrant was pending.

(with Times of India inputs) 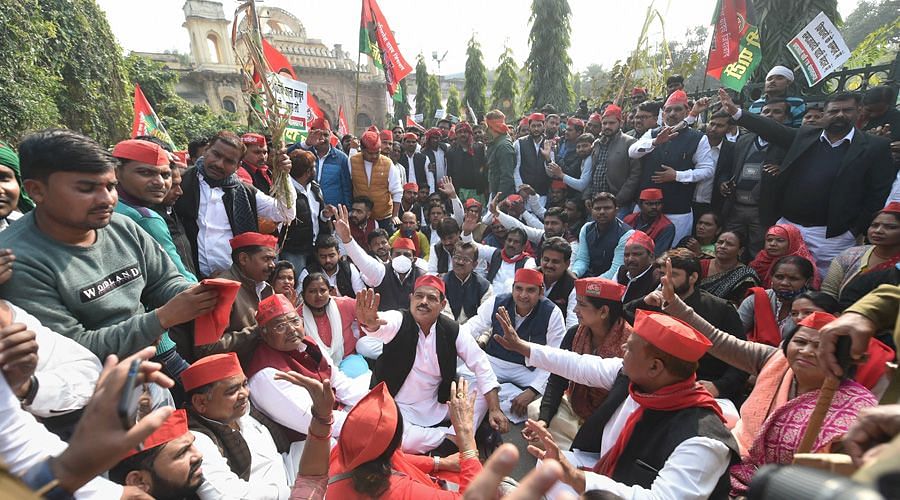