HomeMumbaiMumbai: Aggrieved homebuyers wait for compliance of MahaRERA order by the builder

Mumbai: Aggrieved homebuyers wait for compliance of MahaRERA order by the builder

An aggrieved homebuyer of a Pune based real estate project had approached Maharashtra Real Estate Regulatory Authority (MahaRERA) seeking interest for delayed possession of a flat booked under Section 18 of the RERA. The MahaRERA Coram of Dr. Vijay Satbir Singh had passed an order providing relief to the homebuyer directing the builder to pay 2 per cent interest on the received amount.

Moreover, it also gave liberty to adjust the outstanding amount payable by the complainants if any with the interest amount payable at the time of possession. However, the aggrieved homebuyer has alleged that the builder has failed to comply with the orders passed on February 15, 2021 till date.

The case is about homebuyers Rohan Sharma and Sneha Desai of same family who purchased a flat in a RERA project named "Ganga Acropolis" at Pune. They had booked the flat in the said project for total consideration of Rs 67.71 lakh approximately.

The registered agreement for sale was executed accordingly on February 2019. As per the agreement it was agreed that the possession of the said flat to them on or before December 31, 2019. However, till date the possession has not been handed over to them, the homebuyers have claimed.

Homebuyer Rohan Sharma told the FPJ, "I took a housing loan. Now due to delayed possession I am financial burden as I am paying monthly EMI of Rs 55,000 and separately Rs 20,000 on rent. The builder in June 2021 obtained Occupancy Certificate and was ready to give the possession of the property. Therefore, I asked the builder to settle the amount with the compensation money. However, he refused to do so. Now I only want that he should follow the order passed by the MahaRERA."

The representative of the builder of project Ganga Acropolis had contended in the court during hearing that the possession of flat was delayed for want of Occupancy Certificate that was affected due to the pandemic.

However, MahaRERA found the reasons cited by the builder not credible, as the Covid-19 pandemic occurred in March, 2020 i.e. after date of possession mentioned in the agreement. Further, it stated that it was the duty of the said builder to obtain the necessary permissions from the competent authority. Therefore it asked to pay the complainant interest while it also gave the builder to claim the benefit of "moratorium period" of six months meaning the builder will not pay the interest of six months.

There are also similar homebuyers who have invested in this project but failed to get the possession of their booked flat. In fact, they have also filed complaint in MahaRERA and are waiting for a hearing. 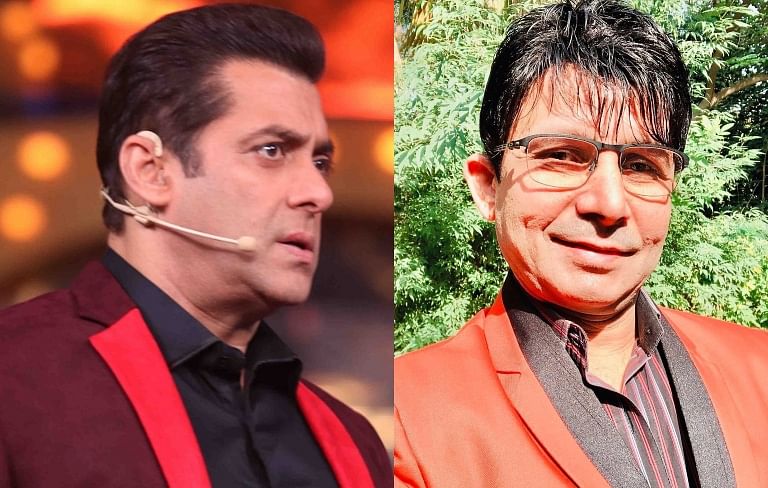