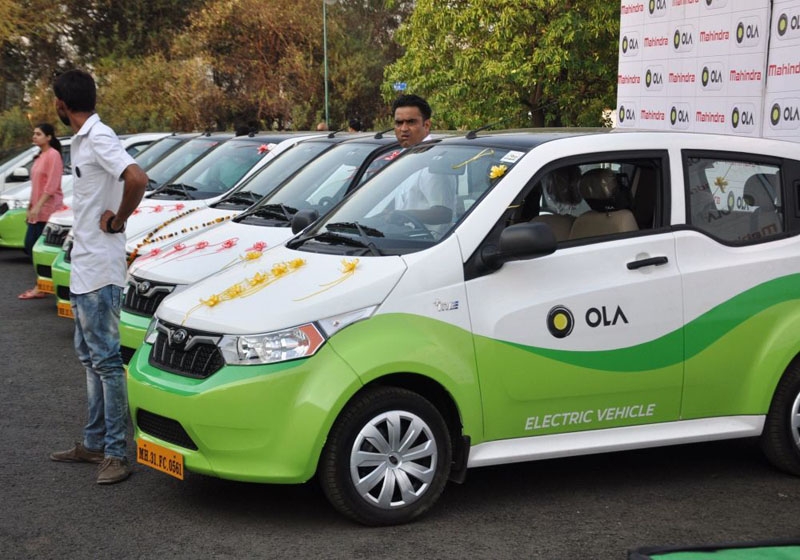 The aggregator cab drivers of Uber and Ola are now acting the way auto and taxi (kaali peeli) drivers behaved once upon a time. There are cases of drivers asking passengers their destination and also fixing up fares as quoted in the App and then dropping them after going offline. This issue has been raised on social media and people are commenting about it.

Over the past few weeks now, people are complaining on social media sites about the issues they face with aggregator cab drivers and their operators, Uber and Ola as well. The issue that people are now complaining about is that the Uber and Ola drivers are trying to cut out a deal with the passengers and bypass the booking done through the App.

For instance, on November 15, a passenger @tweetsvirat who booked through Uber complained on micro-blogging site Twitter that the driver called him to which he responded that he wanted to go to the airport. The driver then asked him the fare displayed on the App, to which he simply asked the driver if he is willing to ply or not. The driver said no and cancelled the booking.

Sources in the driver unions explained that some drivers are asking passengers to pay the fare amount in cash and then request them to cancel the booking. They will then temporarily turn off the App or stop taking any bookings; pick up the passenger with whom they have struck a deal and then drop them to their destinations.

Another Twitter account holder by name of @mumbaimatterz stated that this has become a daily affair, it has worsened and 8/10 rides are cancelled. Another person @C35293 explained how he too faced a similar issue a few days ago when the driver asked him where he wanted to go and how much is the fare and then cancels the ride. Cannot depend on them anymore especially if you have to board a flight/train.

The driver union members claim that this is namely to evade paying the 15-20 per cent of fees to the aggregator companies by the drivers. Moreover, if passenger pays using e-payment or digital money; it takes anywhere between a few hours to up to a week as well for them to get that amount in their bank account.

Meanwhile, Uber’s official spokesperson on FPJ's query shared information regarding the Tweet (made by @tweetsvirat) and stated in their official statement: “Drivers cancelling trips on our platform fall short of our efforts to deliver a seamless experience to riders. We are doubling down on our efforts nationwide to ensure steady service through driver education and improvements to our app and procedures. We listen and act on rider feedback about their experience while taking an Uber. Also, Uber’s in-app features now make it easier for riders to report ride cancellations by drivers and the app has a simplified redressal mechanism for claiming refunds if any money is charged to the rider”.