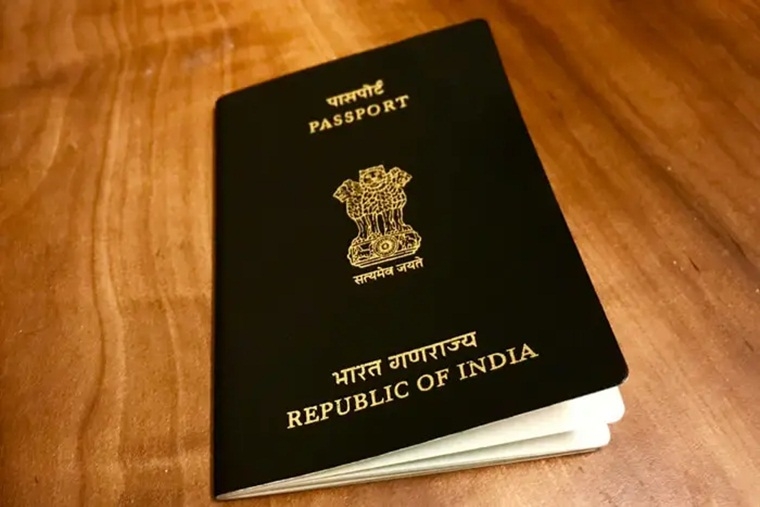 Mumbai: The Mumbai police on Friday booked the Additional Director General (ADG) of Maharashtra State Security Corporation Deven Bharti and retired ACP Deepak Phatangare in connection with a bogus passport case. The officers have been booked for not taking cognizance of a complaint against a ‘Bangladeshi’ woman accused of obtaining Indian passport fraudulently.

As per the allegations, one Reshma Khan, an alleged Bangladeshi immigrant, had procured an Indian passport with the help of bogus documents. However, the then senior inspector of Malvani police station, Phatangare and Bharti, the then joint CP Mumbai (Law and Order), did not take necessary action.

According to police, Khan, wife of Haji Hyder Khan, vice president, BJP Mumbai and head of its minority cell, was issued an Indian passport in 2012.

Subsequent scrutiny by the I Branch of the Mumbai police, which keeps tabs on illegal Bangladeshi immigrants, found the birth certificate provided by Khan while procuring the passport to be suspicious and sent their team to her birth place at 24 Parganas district in West Bengal. When they checked with the district office, they did not find any record of her birth certificate.

The complainant also alleged that, once Bharti had called him at his office and said not to pursue ‘Reshma’s’ matter too far. “The then joint CP further added that he had received instructions from the government in the matter, as it was related to a senior BJP office bearer and further action would be take by Malvani Police,” stated the complainant in his statement.

Following his retirement, the complainant filed an RTI seeking the status of his application where he learnt that no offence had been registered. When the matter came to light, an inquiry was ordered and the acting DGP of state Sanjay Pandey, who was then DGP, Home Guards, recorded his statement.

Recently the DG office submitted its report to Mumbai Police, on the basis of which they registered an offence at Malvani police on Friday under sections pertaining to cheating and forgery along with relevant sections of the Passport Act. The investigation has been taken over by crime intelligence unit of Mumbai crime branch.

“It’s a five-year-old matter and I am unaware of the facts mentioned in the FIR, so it would not be right to speak,” said Phatangare. Bharati did not respond to calls and messages. 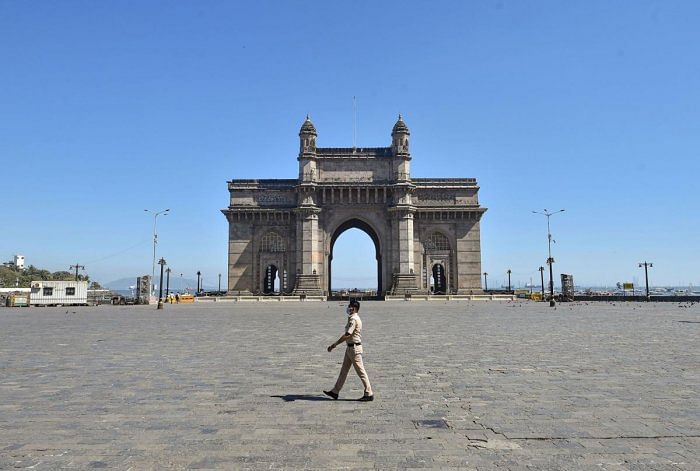