The grieving family asked for permission to put up a fence around their house, to which Mr Waikar agreed and said even halogen lights would be installed.

Mumbai: Five days after a toddler was mauled to death by a leopard in Aarey colony, her parents received Rs 10 lakh as ex-gratia on Saturday from MLA Ravindra Waikar. Mr Waikar said another Rs 10 lakh will be deposited in the family’s account as per stat approval.

He was also apprised of the situation by forest officials and discussed how such incidents of human-animal conflict can be avoided in the forest area. The MLA said he will bring up the issue in the legislative assembly. 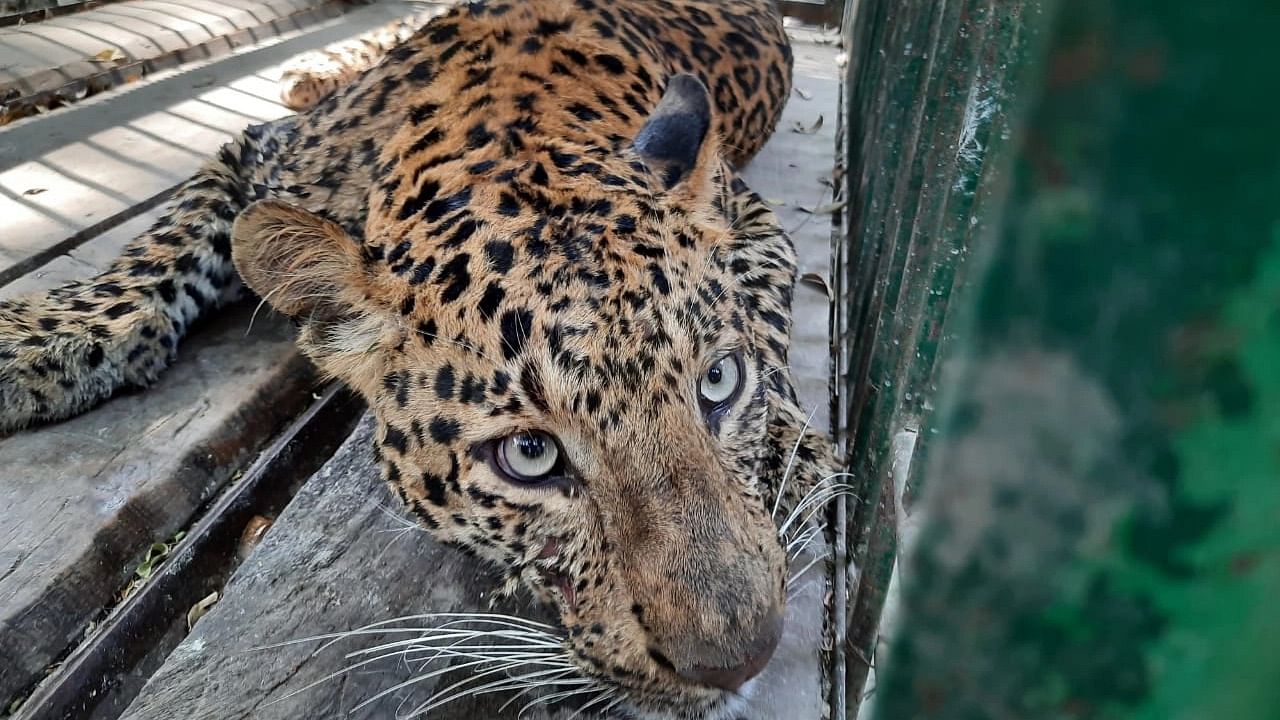 Mr Waikar said, “Even yesterday morning (Friday), a resident from Aarey colony informed me about another leopard sighting. This has become a never-ending issue and we have to take things more seriously. The forest department needs to capture the leopards as soon as possible and avoid such conflicts.”

He said people are losing lives and the state government cannot wait for more such incidents to take place before acting seriously. “I will also speak about this issue in the Vidhan Sabha and try and get a permanent solution. Whosoever is at fault, whether it’s the government or the forest department or the people, strict action should be taken,” he added.

The MLA said even citizens should take precautions. “People continue to build houses deep inside the forest, making human-animal conflict inevitable. Such construction should not be allowed at any cost,” he warned.

Advising the forest families on safety precautions, Range Forest Officer Rakesh Bhoir said, “People living inside the forest area should clear the periphery of houses where tall grasses grow. There should be more open space, which will prevent animals from entering human habitations. Halogen lights should be used outside the houses during night so that wild animals stay away.”

The grieving family asked for permission to put up a fence around their house, to which Mr Waikar agreed and said even halogen lights would be installed.

After the incident last week, forest officials set up traps and began round-the-clock monitoring with the help of wildlife volunteers. Within two days, a male leopard was trapped though it wasn’t ascertainable whether it was the ‘wanted’ animal. The forest department and volunteers will continue to monitor the area for another week. 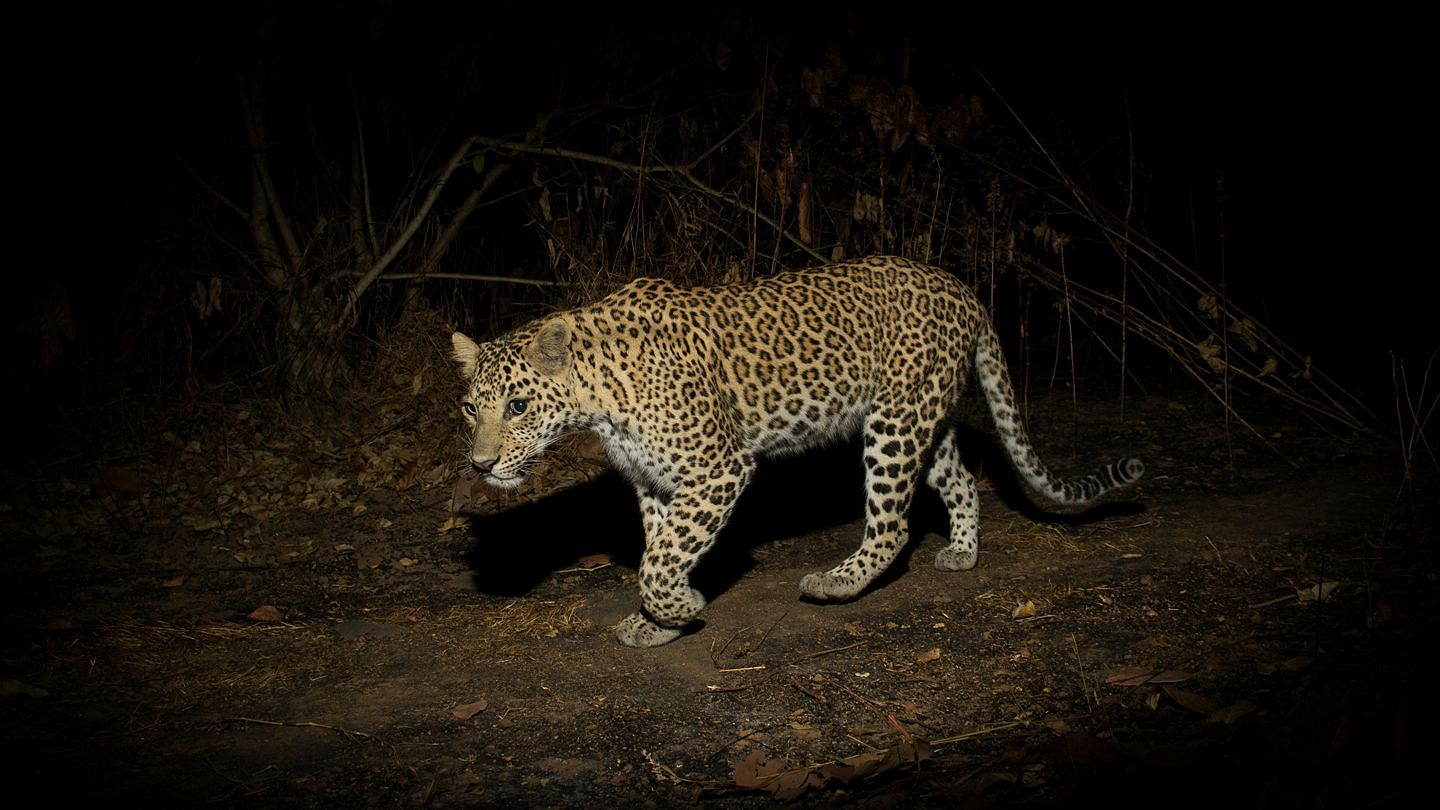