Regular coordination is being made with all the stakeholders, and joint action is planned to improve passenger security regularly.

Mumbai divisions of both zonal railway - central and western- nabbed 97 persons accused of theft of passenger belongings, chain snatching and other crimes in July. They were later handed over to the government railway police (GRP) for further action in July 2022.

"Most cases of phone theft or chain snatching happen while boarding or onboarding trains. At times accused also targets those passengers who are busy on their phones while walking on foot over bridges or travelling near the doors," a senior railway officer said.

"Out of these cases, around 40 per cent of cases happen during boarding or de-boarding on trains," said an officer who is part of the special cell of WRs crime prevention team.

"Keeping in mind the modus operandi of accused security personnel are being deployed near the women compartment and other suspects spots to keep an eye on offenders," he added.

"Western Railway nabbed RPF 67 persons accused of theft of passenger belongings, including chain snatching and other crimes, and handed it over to the government railway police in July 2022 in its Mumbai Central division alone. Apart from that, stolen property worth over Rs. 6.20 lakh was also recovered during July 2022 and handed over to the concerned authorities," said an officer of WR.

"In order to give an impetus to Operation Yatri Suraksha, a month-long drive was launched in July 2022 by RPF over the Mumbai Central division of the Western Railway against criminals targeting passengers. During the drive, a total of 67 suspects, including 62 theft accused of passenger belongings such as mobile phone and chain snatching, four for robberies and one accused of murder, were nabbed by RPF personnel and were handed over to the concerned GRPs for further legal action," added another WR official.

Similarly, Central Railways of Mumbai Division have also nabbed 30 accused of phone theft, chain snatching and other crimes and handed them over to the GRP for further action in the same period.

"Apart from the live monitoring through CCTV, continues patrolling on the platforms as well as in trains also going on and in case of unusual, our staff immediately attend the spot and if anyone found in suspect handed over to the GRP with disputed property," said a senior officer of CR.

"Railway Protection Force (RPF) is an Armed Force of the Union under the Ministry of Railways entrusted with the responsibility of security of railway property, passenger area, and passengers.

To improve the security of passengers travelling by Western Railways, RPF has launched an Operation over the Mumbai Central division under the code name “Operation Yatri Suraksha”, said a senior railway official adding that as part of this initiative, several steps are being taken to provide foolproof security to passengers i.e. train escorting, visible presence on stations, surveillance through CCTV, surveillance on active criminals, collection of intelligence about the criminals and action thereupon, identifying black spots and crime-prone trains/sections and enhancing security threat, among others, to formulate an actionable strategy to reduce crime against passengers.

Regular coordination is being made with all the stakeholders, and joint action is planned to improve passenger security regularly. 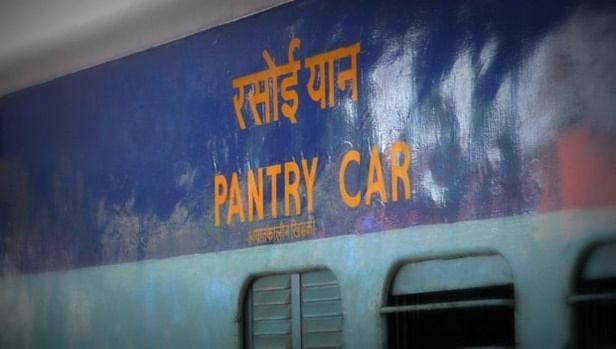