As the Tokyo Olympics got underway, members of a sports institute in Maharashtra recalled the 1936 Berlin Olympics where its team was honoured by Adolf Hitler for the demonstration of 'mallakhamb' and other Indian sports.

Hitler presented a medal, having the Nazi symbol of an eagle clutching a swastika, to Amravati's Hanuman Vyayam Prasarak Mandal, set up 22 years before the Berlin Olympics.

It was the team's prize for standing second in "physical culture display" at an event where nations showcased their indigenous sports.

"Our 25-member team went to Berlin and presented a display of mallakhamb and yoga," said Prabhakar Vaidya, secretary of the Mandal.

Word of the team's prowess reached Hitler through his propaganda minister Joseph Goebbels, he added.

"Hitler presented a platinum medal bearing the Berlin Olympics logo and also a citation," Vaidya told a TV channel. The citation was signed by Hitler under his official title: 'Der Deutsche Reichstanzler' (The German Chancellor).

The Mandal has preserved the medal, a major attraction for the visitors, who include Mahatma Gandhi and Subhas Chandra Bose, he added. The visitors call it the 'Hitler Medal'.

"It was through his contacts there that the Mandal got an invitation through to perform at the 1936 Berlin Olympics," he said. Kokardekar was friends with Carl Diem, chief organiser of the 1936 Olympic Games.

The book "Kabaddi by Nature" by Vivek Chaudhary says the Mandal team also gave Berliners their first taste of kabaddi.

"The 40-minute match took place on the grounds of the city's university, drawing a large crowd which was captivated and bemused by the extraordinary sight of the Indians wearing only shorts and grappling, tussling and pulling each other in this most ancient of sports. It proved to be so popular that they played a second match almost immediately after and then a third," the book says.

"After the game of kabaddi came a breathtaking display of mallakhamb during which the Indians astounded the crowd with gravity-defying acrobatic poses on long wooden poles. And the distinctive sporting entertainment continued," it adds.

Vaidya said Shivaram Hari Rajguru, part of the Bhagat Singh-Sukhdev-Rajguru revolutionary trio that faced the gallows while fighting the British empire, was a student at the Mandal and trained there during 1926-27 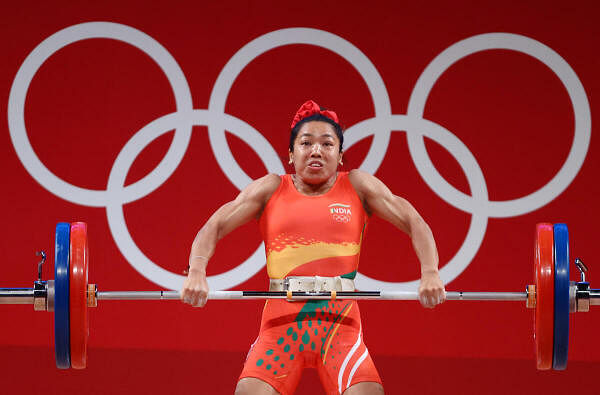