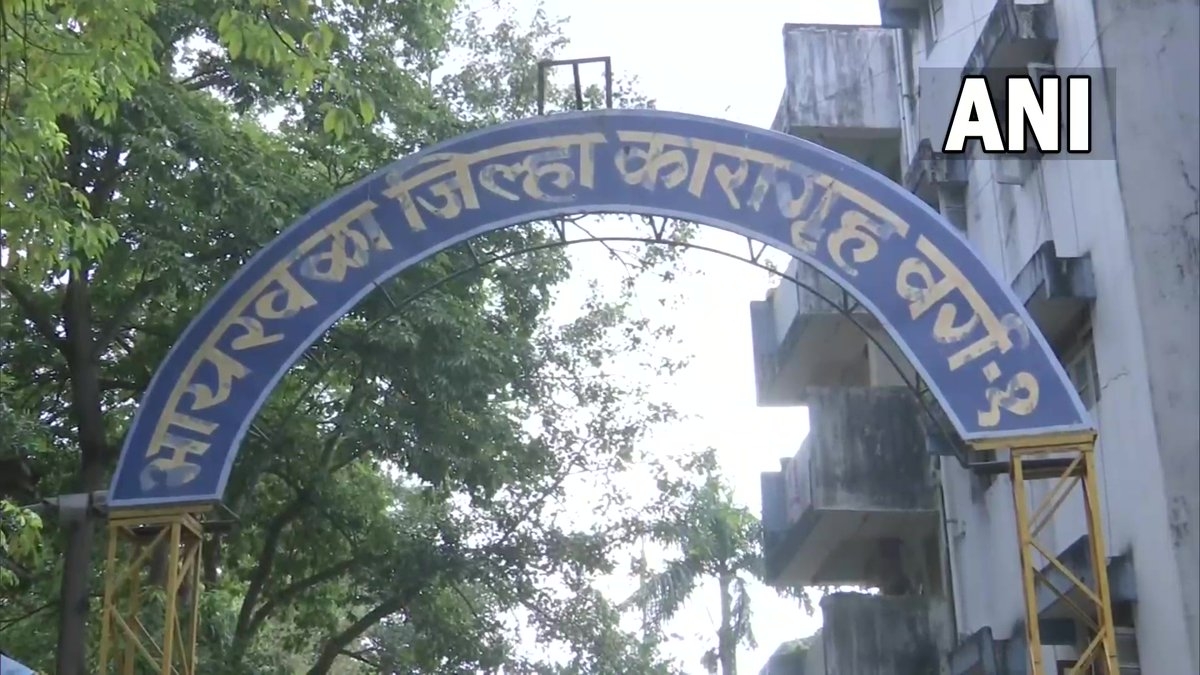 All COVID-19 positive people have been shifted to the isolation center, the official informed.

BMC also said that the120 inmates and jail staff were tested for COVID-19 and a pregnant woman inmate has also been admitted to the hospital as a precautionary measure.

On Friday, the state had reported 3,286 new infections and 51 fatalities.

With 3,723 patients discharged from hospitals, the number of recoveries increased to 63,60,735.

Maharashtra's case recovery rate stands at 97.24 per cent while the fatality rate is 2.12 per cent.

Of 58 fresh fatalities, the highest 18 were reported from Pune region, followed by 12 deaths each from Nashik and Mumbai regions.

Akola and Nagpur regions did not report any deaths. Kolhapur and Latur regions logged seven deaths each and Aurangabad region reported two deaths.

Among districts, Pune has the highest 9,416 active cases.