The Chembur Police have arrested a 35-year-old history-sheeter and a serial thief who is a criminal on record for over 25 cases. The accused, identified as Tausif Iqbal Gorme, used to break into the parked cars and escape with the stolen valuables from those vehicles. Police have recovered 12 mobile phones, laptops and other valuables from Gorme's possession. He has been booked under relevant sections of the Indian Penal Code

Police said that on March 1, a complainant had approached Chembur Police and claimed that his valuables were stolen from his parked vehicle. Acting on this complaint, a case was lodged against unidentified persons and a probe was launched. Police then identified the accused as Gorme, and based on technical evidence, arrested him from Ramabai Nagar in Ghatkopar.

Primary probe revealed that Gorme would be active in his criminal activity from 4 pm to 9 pm, wherein he and his accomplice would do a recce of the location and then break into the car windows, after which he would steal the valuables, and escape on his motorcycle. Incidentally, the accused used a stolen motorcycle and committed the crime.

Gorme is wanted in over eight cases in Dharavi, Khar and Chembur, and has over 25 cases lodged against him. After his arrest, police seized laptops, mobile horn and other motor vehicles from his possession. 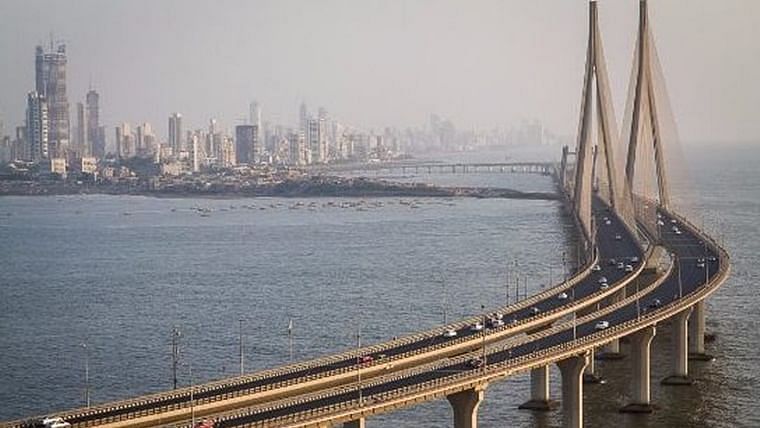