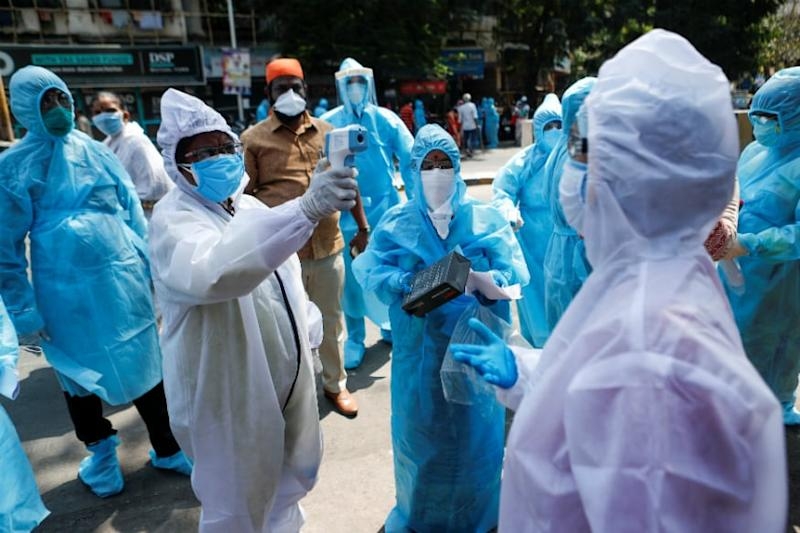 The state has also witnessed a slight rise in daily cases on Thursday, with 6,388 new infections and 208 fatalities being reported.

Advisor to the state on Covid-19 management, Dr. Subhash Salunkhe, said the decline was due to the proactive steps taken by the government. “We ramped up the number of tests and isolated patients, thus limiting the spread. Lockdown played an important role in cutting down transmission rates and consequently interrupting the surge of the virus,” said Salunkhe.

Additional municipal commissioner, Suresh Kakani, said the current positivity rate is one per cent which means the situation is still under control.

“The marginal increase in cases only suggests that our strategy of targeted and focused testing is working. We are also gradually opening the city and there is plenty of movement of people, which could also be contributing to positive cases,” he said.