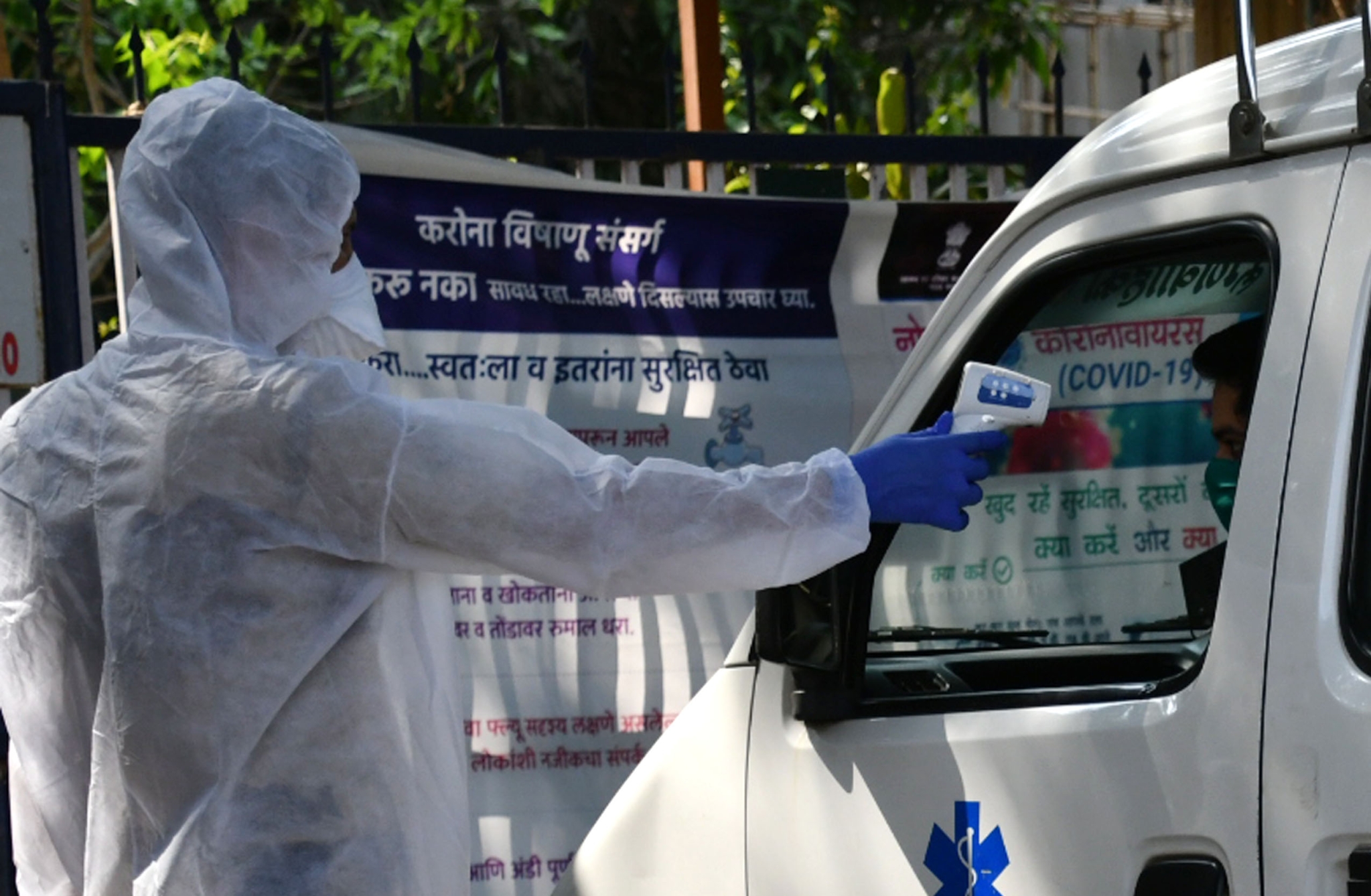 More than 250 migrants subjected to rapid antigen testing at Thane railway station by the health department of the Thane Municipal Corporation have been found Covid-positive so far. According to TMC officials, testing has been underway since August 30, with more than 24,000 migrants returning to Thane on long-distance trains having been tested so far.
"Between August 30 to September 29, total 24,407 migrants have undergone antigen tests, carried out on the SATIS bridge, near Thane railway station. The migrants, on de-boarding their trains, are being directed to form a queue, following safety norms and social distancing, at the bridge for testing by the medical team of the TMC," said a civic official.
"Of the total number of migrants as mentioned above, 269 have tested positive from August 30 to September 29. These patients are being moved to isolation centres, for treatment," said the official.
Because of the ongoing testing, long queues of migrants can be seen on the Satis bridge, as more of them are returning, following the phased unlocking underway. Accordingly, the TMC has increased screening.
"Around 1,000 migrants arriving on outstation trains are tested at the station. Initially, two medical teams were deployed by the TMC. However, this has now been doubled, with every team including four doctors, four nurses, eight wardboys and 10 assistants," informed Sandeep Malvi, deputy municipal commissioner, TMC.
Most of those returning are workers and labourers.

Thane Covid update: On Thursday, 416 new corona cases were detected in Thane and eight deaths were reported. So far, there are 3,767 active patients in the city, while 32,417 have recovered. The death toll so far is 1,003.