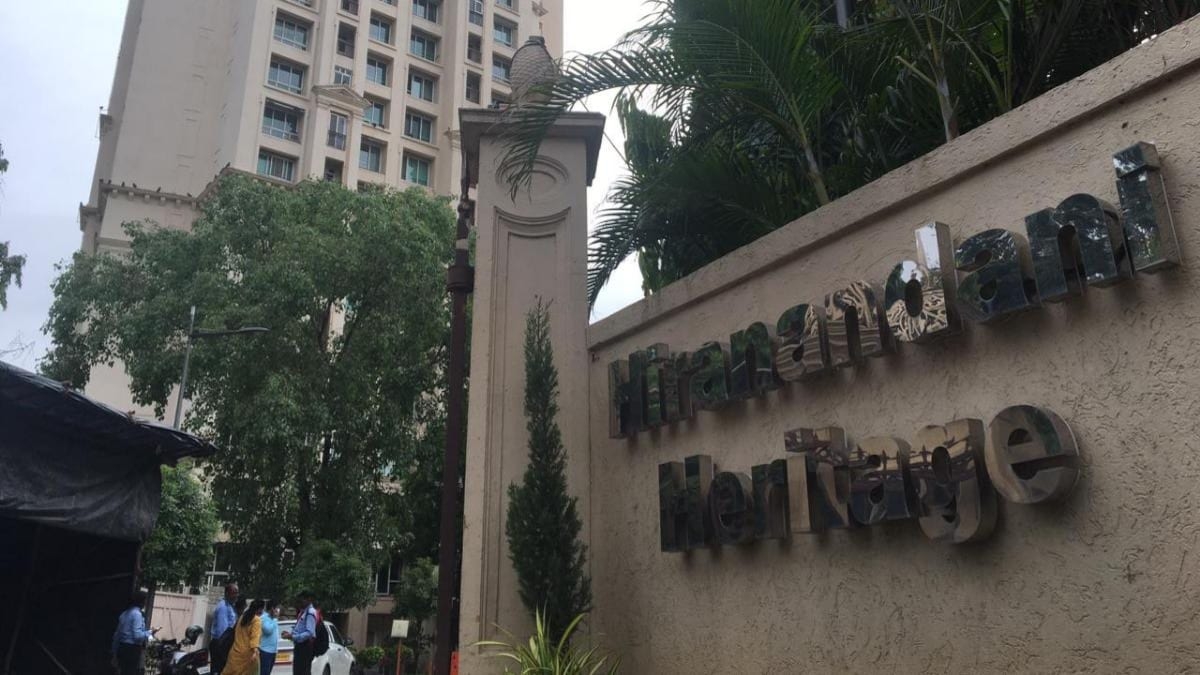 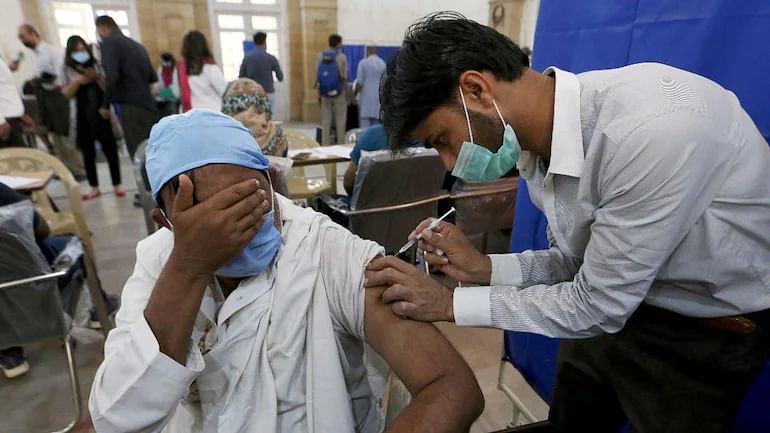 Two months after a fake Covid-19 vaccination drive was unearthed at a residential complex in Kandivali (West), a 2,000-page chargesheet was filed at the Borivali Magistrate Court on Friday. According to the police, 11 accused have been named, including the mastermind Mahendra Singh and the owners of Shivam Hospital Dr. Shivraj and Nita Pataria.

The Kandivali police have recorded statements of at least 450 people, including the 390 residents of Hiranandani Heritage and Brihanmumbai Municipal Corporation (BMC) officials, who said that the drive was unauthorised. A senior police officer said, while there was no chemical report or analysis to claim that the vaccines administered were fake, the case has been built on circumstantial evidence and the statements of the accused as well as the victims.

Six people have been turned approver and police witnesses. Their statements were recorded before a Magistrate Court, said the police. The fake vaccination drive held at Hiranandani Heritage was allegedly set up by Mahendra Singh along with his aides Sanjay Gupta and Rajesh Pandey, who claimed that the drive was conducted by Kokilaben Dhirubhai Ambani Hospital in Andheri. The con, however, came to light when the residents received vaccination certificates with wrong dates from the hospital, which was not minutely involved in the drive.