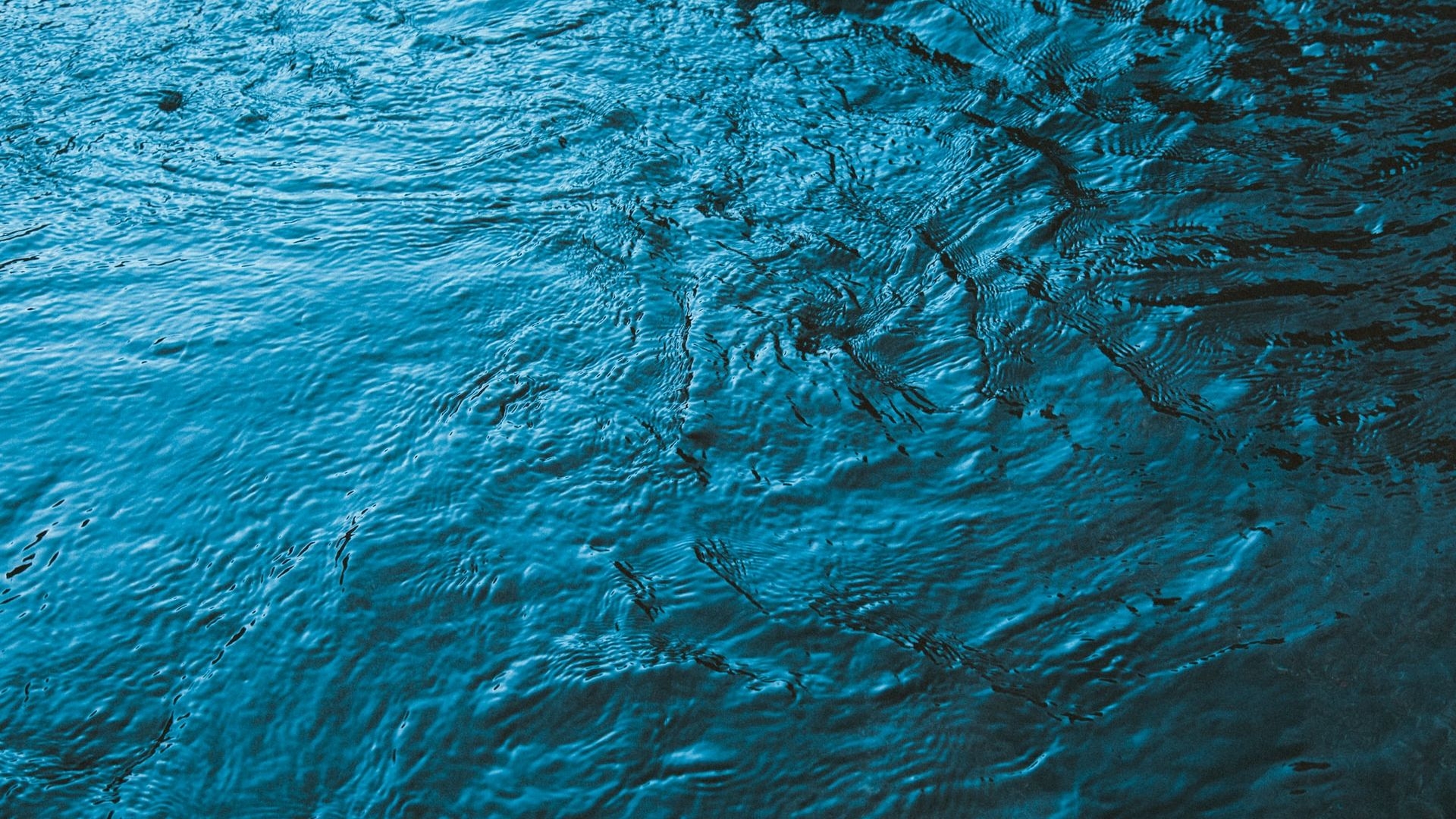 Thane: Two boys from Mumbra went missing on Monday and are still to be traced. The police along with fire brigade and Thane Disaster Response Force (TDRF) have carried out a search at Mumbra creek and are still trying to trace the two boys.

According to the police, during the wee hours of October 19, Nisha Gailwad approached the Mumbra police and informed them that two boys have been missing from Monday. The two have been identified as Sagar Gaikwad, 13 and Saksham Ingale, 14.

"After a few locals suspected that the boys went for a swim near Reti Bunder in Mumbra creek, the TDRF, fire brigade and Mumbra police carried out a search. But couldn't find the two boys," said a police officer from Mumbra police station.

The Mumbra police then started investigating to get some clue about the two kids.

"With the help of CCTV footage and technical details. It was found that four youths from Parsik, Reti Bunder went to the creek at 4 pm for swimming. However, the CCTV footage revealed that only two of them had returned back. The two who returned have been identified as Harshal Gade, 14 and Shabaz Shaikh, 12. The two boys who returned back were scared after the incident and didn't inform the police or family about the other two boys," said a police officer.

However, on Thursday the TDRF and fire brigade officials carried out a search across each and every corner of the creek. Till late evening the search operation was on and the officials were not able to trace them. However, sources from the fire brigade claimed that had the two boys informed about the incident on the same day it would be easy for them to locate the boys.

"A search operation is going on to trace the two minor's," said a police officer.