The freak incident occurred at the BWSL when a car tried to cross the toll barrier, and it clamped down in between

Mumbai: Two Borivali residents, including a woman, sustained injuries on Thursday when a toll barrier malfunctioned as they drove on the Bandra-Worli Sea Link (BWSL). Narrating the ordeal in a social media post, one of the car occupants Ankur Gupta said, “Yesterday at around 4.30pm, I had a nasty experience at the Maharashtra State Road Development Corporation (MSRDC)-managed Bandra Worli Sea Link toll barrier. It has left me with a painful mid back ache and a lady passenger sitting in the back seat suffered a minor mouth damage, despite seat belts on.”

The freak incident occurred when the car approached the toll barrier and neared one of the FASTag toll counters and the pole barricade descended with tremendous speed. It was the quick reflexes of their experienced driver who immediately applied brakes to avoid damage to the vehicle. However, the jerk resulting from the sudden brake left the duo injured, said Mr Gupta.

“As there was an attendant at the counter, we spoke to him to find out the reason (behind the snag). But he very casually responded that it wasn't his business since toll barriers are electronically-controlled by sensors. If we want to complain then we need to go to the MSRDC office nearby. This was not viable

as we had to reach Worli on time,” said Mr Gupta. He questioned who would be responsible if such an incident damages the vehicle or injures the occupants. Later, he tried to raise an online complaint at the MSRDC website but the attempt wasn't successful due to “glitches”.

In the past, there have been instances when the toll barriers have been out of order and the toll operator gave out manual toll tickets but the amount was deducted from the FASTag account, too.

The Free Press Journal approached a senior MSRDC official for comment. But, there was no response. 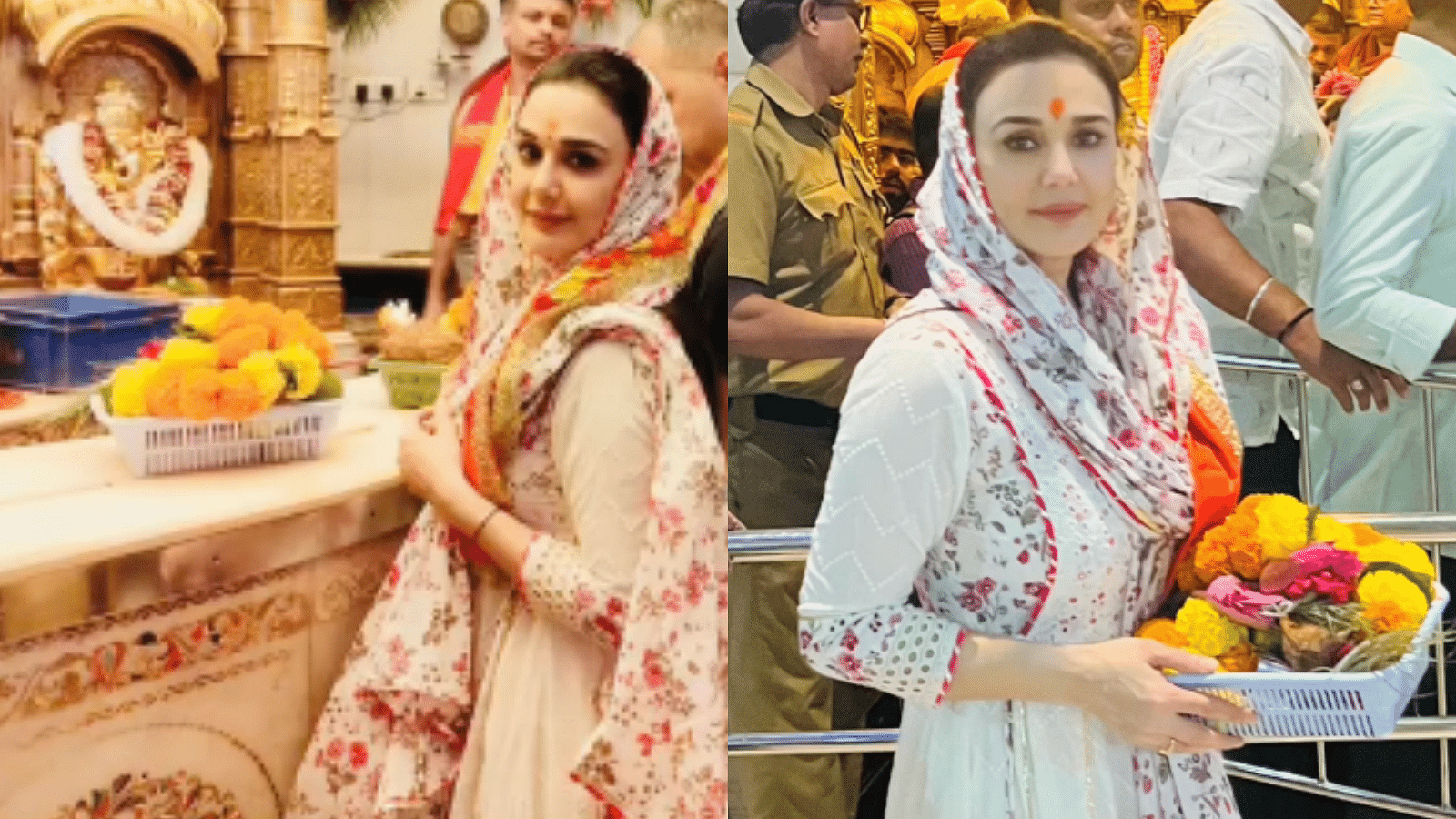