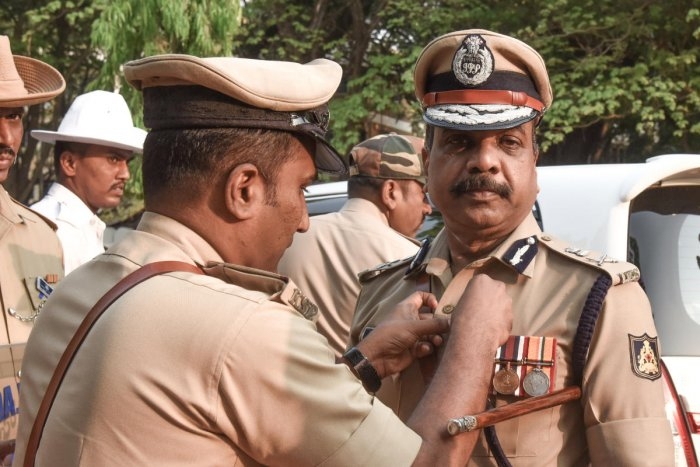 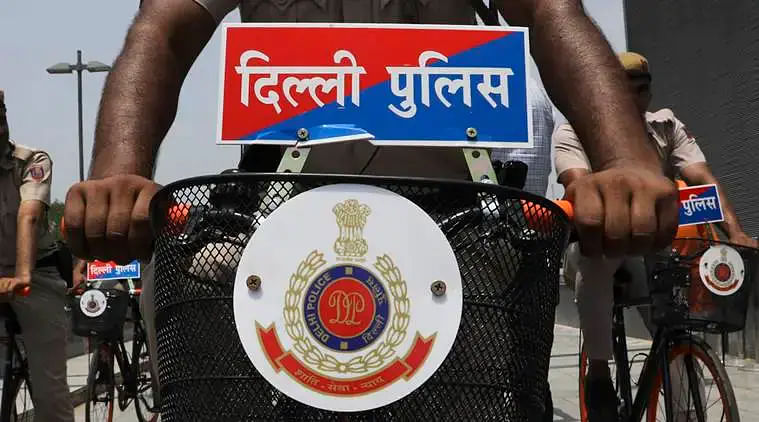 After major reshuffle in Delhi senior police ranks, 29 DCP-level officers transferred in another...