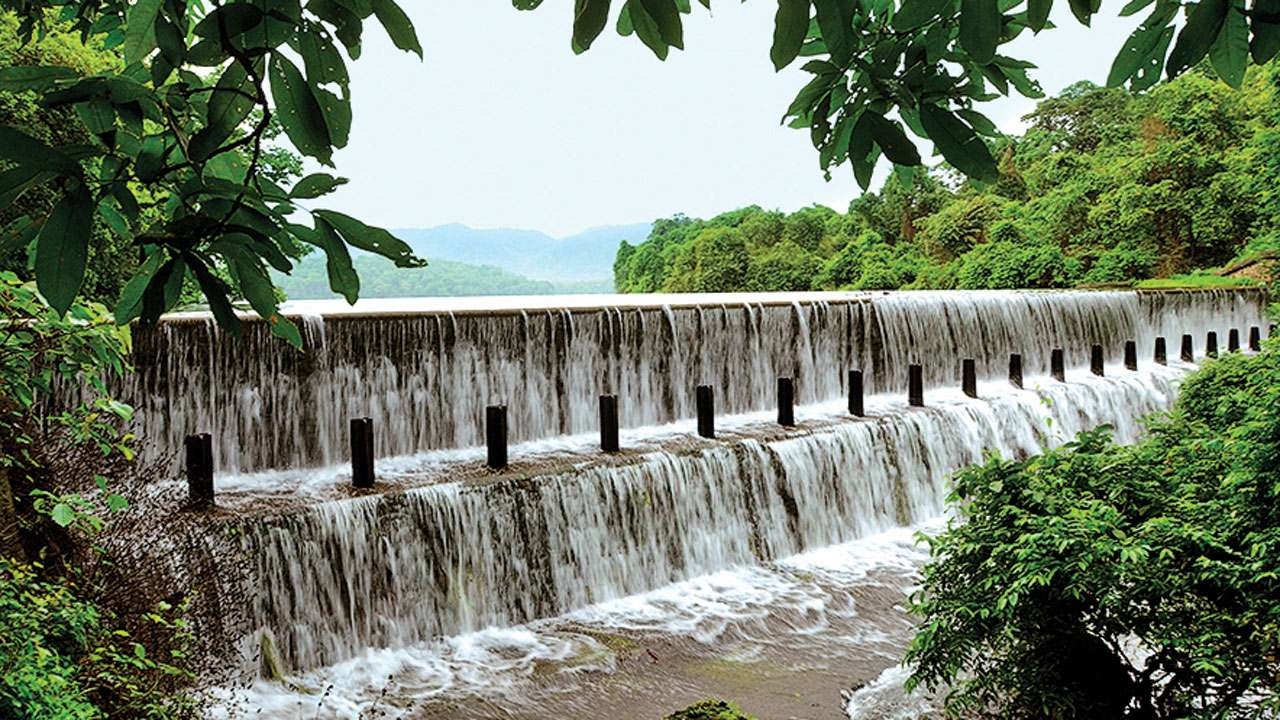 Water level in the seven lakes that cater to Mumbai rose to 60 per cent of its total required annual capacity on Thursday. On and off moderate rainfall for the last three days also ensured that the biggest lake that supplies water to the city, Bhatsa, has 60.75 per cent water stock. Another lake, Modak Sagar, had 70 per cent of water stock on Thursday.

Nearly 48 per cent of Mumbai's water supply comes from Bhatsa, while around 17 per cent comes from Modak Sagar.

As on August 13, the city's water supply stock in all the seven lakes stood at 8,70,842 million litres as compared to the city's annual requirement of 14,47,363. Last year, during this time (August 12), the water stock was 91.71 per cent of the total required water stock. In 2018, it was 87.63 per cent. The city's water storage now relies totally on heavy rainfall in catchment areas between the remaining days of August and the entire month of September.

The civic body had already imposed 20 per cent water cut across Mumbai on August 1 after live water storage in the seven lakes was much lesser as compared to what it was in the last five years during the same time of the year. However, the water stock in the seven lakes is now gradually rising due to some wet spells over the catchment areas and lakes.

Tulsi and Vihar, two of the seven lakes supplying water to Mumbai, are located within Sanjay Gandhi National Park (SGNP). The other five are located in Thane district.

BMC officials said if the rainfall continues with same or more intensity, they expect the water stock in all the seven lakes to exceed 70 to 80 per cent in the next few weeks. The total required stocks in the seven lakes is almost 14.5 lakh million litres as on October 1, the end of monsoon for the city to go without a water cut for the rest of the year.

The civic body reviews the lake levels and water stock when it crosses over 90 per cent and decides on discontinuing water cuts to the city.