HomeMumbaiRSS should be careful about Shinde camp as it may stake claim over Reshimbagh, claims Uddhav Thackeray

RSS should be careful about Shinde camp as it may stake claim over Reshimbagh, claims Uddhav Thackeray

On Wednesday, both Sena factions had faced off in the BMC headquarters in south Mumbai over the control of the party office there.

Nagpur: A day after the Shinde camp staked claim on the old party office in BMC, the Shiv Sena (UBT) chief Uddhav Thackeray advised the RSS chief Mohan Bhagwat to see whether the black magic has not been applied in its headquarters Reshimbagh in Nagpur and should be careful of people (without naming Eknath Shinde) who keep an eye on what belongs to others and then take over.

On Wednesday, both Sena factions had faced off in the Brihanmumbai Municipal Corporation (BMC) headquarters in south Mumbai over the control of the party office there. The clash led to tension for about an hour before the police intervened.

Read Also
Mumbai: Offices of all political parties sealed at BMC headquarters after face-off between Sena... 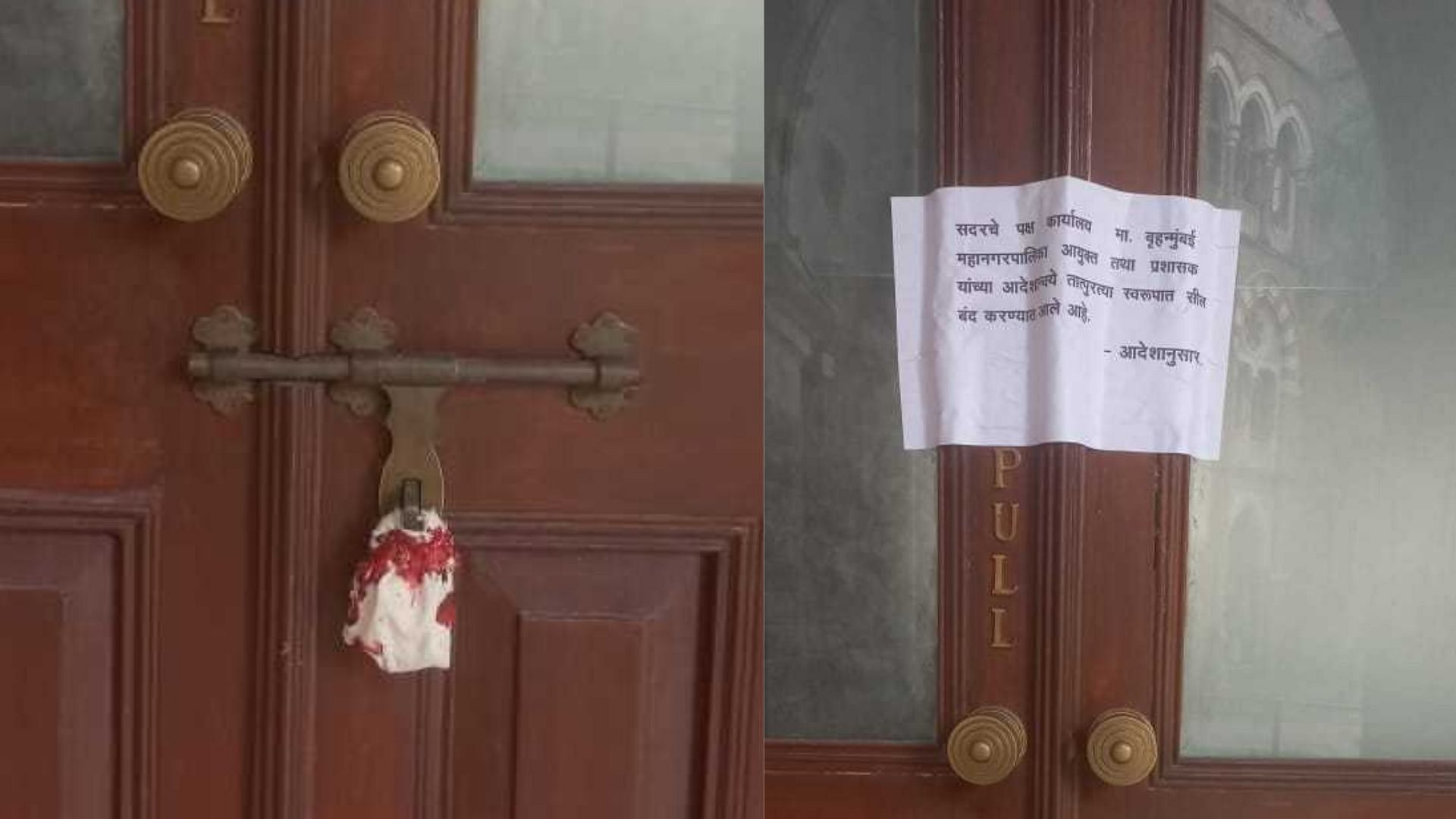 Thackeray also said that those who do not have courage to build anything indulge in stealing and capturing other parties' offices.

Addressing a press conference in the Vidhan Bhavan premises in Nagpur, where the winter session of the state legislature is currently underway, Thackeray said, "Yesterday, they tried to capture our BMC office in Mumbai. Today, they went to the RSS office. Since RSS is strong, they could not take possession of its office. But RSS needs to be on alert henceforth...He (Shinde) has an evil eye."

Replying to another query on Shinde's visit to the Hedgewar Smruti Mandir, he said, "Mohan Bhagwat needs to stay alert as they (Shinde group) may take possession of the RSS office." "Those who don't have the courage to build anything, steal or seize. They have an inferiority complex and then they steal others' parties, offices," he added.

Shinde's rebellion against Thackeray's leadership in June this year led to the collapse of the Maha Vikas Aghadi (MVA) government. It also led to a split in the party with Thackeray and Shinde heading each faction. While Thackeray's party is called 'Shiv Sena (Uddhav Balasaheb Thackeray)', the Shinde-led camp is named 'Balasahebanchi Shiv Sena'. They are also locked in a tussle for the parent party's poll symbol - bow and arrow.

He said he was saddened by Thackeray's statement on the CM, and added that the Sena leader could not "digest" Shinde's visit to Reshimbagh.

Thackeray had said several times in the past that Dr Hedgewar Smruti Mandir was a place where one derives inspiration, the BJP leader said.

"He changes colours more than a chameleon for power," Bawankule added. 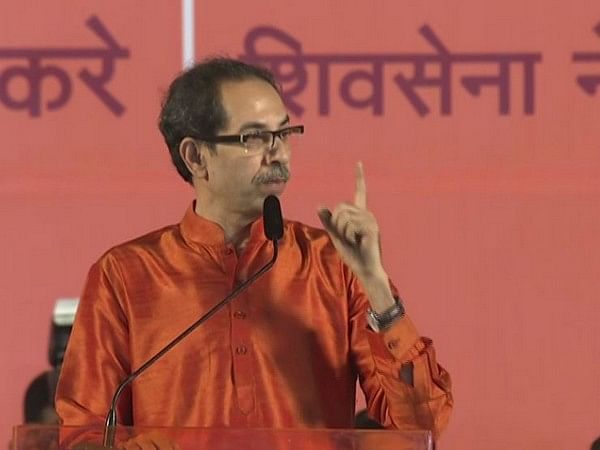 During his press conference Thackeray also slammed the BJP on a Karnataka minister's statement that Mumbai should be declared a Union Territory.

"BJP's plot to break Mumbai and turn it into a Union Territory has been revealed by its minister," he said, while reiterating his demand for a review petition in the Supreme Court for making the disputed region in Karnataka a Union Territory till the apex court decides the case.

Thackeray also demanded the resignation of Governor B S Koshyari for "insulting" the icons of Maharashtra.

"How can a person who insulted Chhatrapati Shivaji Maharaj, Savitribai Phule and Mahatma Phule continue to occupy the post?" he asked.

Thackeray said that no special scheme for Vidarbha was announced by the government in the ongoing winter session although the people of the region were expecting it.

"The government should not just make announcements or announce a package, but tell how development schemes will be implemented in Vidarbha," he said.

Thackeray questioned the government on its stand over allegations of irregularities against ministers Uday Samant, Abdul Sattar and others, and sought to know if any action would be taken against them.

Dadar blaze yet another wake-up call: Fire brigade faced difficulties due to non-functional...

Parliament Budget session: Eknath Shinde convenes meeting of 48 MPs on Jan 30; wants them to take up...