The WHO had issued an alert for the second Covid-19 wave in October last year. The government did not take it seriously: Patole

Mumbai: A day after Prime Minister Narendra Modi became emotional during his interaction with frontline workers in Varanasi, the Maharashtra Pradesh Congress Committee President Nana Patole on Saturday slammed him and the BJP. "In March, the country was declared corona-free. Now Corona cases are rising sharply. The death toll has risen. Modi and the BJP government have made this country a graveyard," he alleged. Patole was in Raigad district to take stock of the damage caused by the cyclone Tautkae.

Patole criticised the BJP led government at the Centre for ignoring the guidelines released by the World Health Organisation on handling the pandemic. "The WHO had issued an alert for the second Covid-19 wave in October last year. The government did not take it seriously instead in March the Union Ministry of Health declared the country corona-free. However, by then the second wave had struck and the PM Modi was busy in campaigning for the recently held state assembly elections," he said.

"However, recent surveys show that Modi as the PM could not properly handle the pandemic," said Patole.

He said Rahul and Sonia Gandhi in January last year wrote letters to the PM citing the seriousness of the pandemic but they were ridiculed. "The BJP and the government have adopted a policy of not to listen to the opposition but neglect and at times ridicule them. The country is in mess for not taking opposition on board in handling the pandemic," he viewed.

Patole hit back at BJP MLA Ashish Shelar for terming him clown in state politics. "Shelar is a junior BJP leader in the entire scheme of things. During the pandemic, the world has seen who is the real clown. The country has witnessed it in the West Bengal assembly elections. I don’t need a certificate from BJP or from Shelar,’’ he noted. 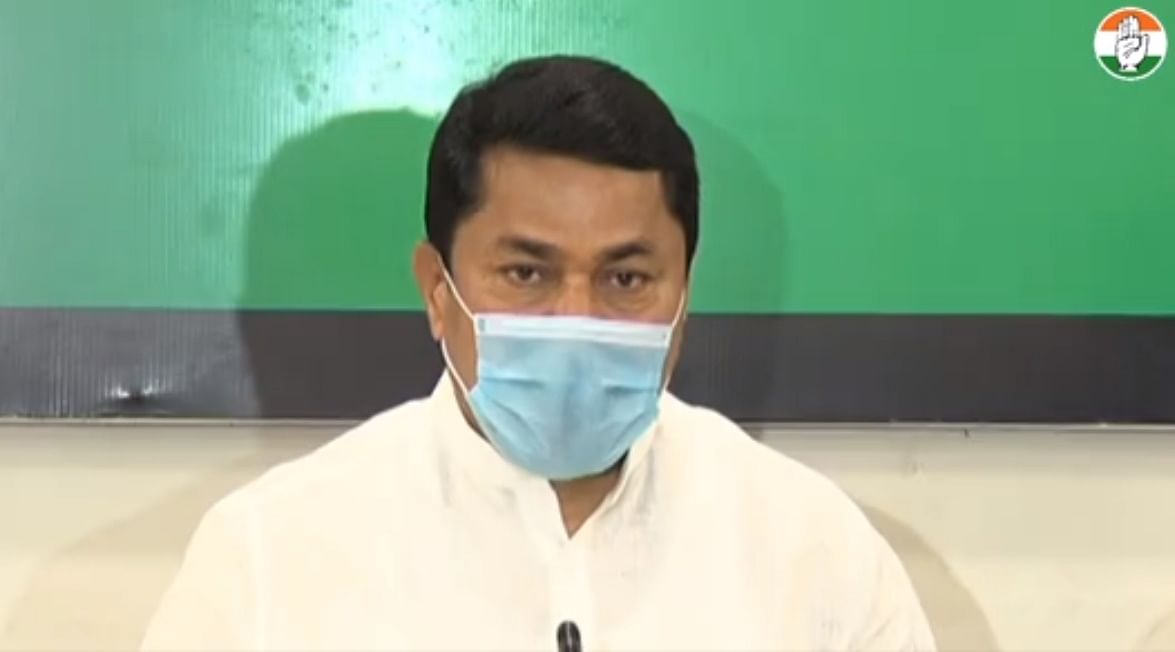