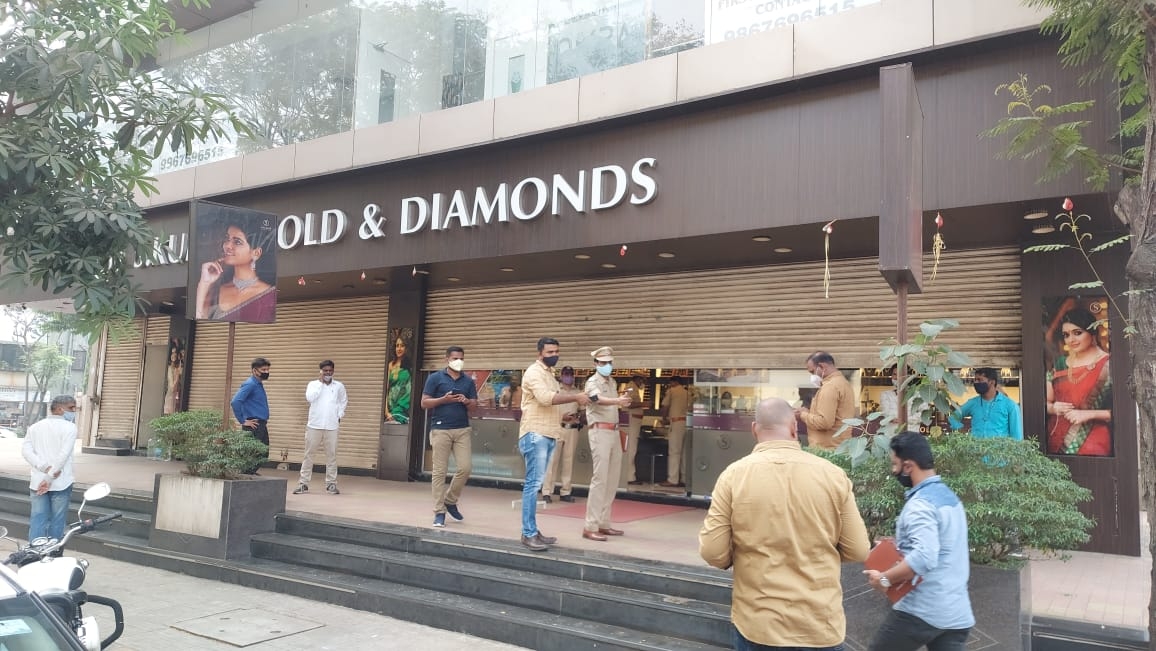 Almost three weeks after an armed quartet struck at a jewellery showroom in Mira Road, three out of the four robbers including the kingpin were apprehended on Wednesday by personnel attached to the Special Task Force (STF) of the Uttar Pradesh (UP) police on the virtue of information provided by their counterparts in the Mira Bhayandar-Vasai Virar (MBVV) police commissionerate.

In a daring daylight crime, four armed robbers struck at S.Kumar Gold and Diamonds- a jewellery showroom located in the Shanti Nagar area of Mira Road on January 7. 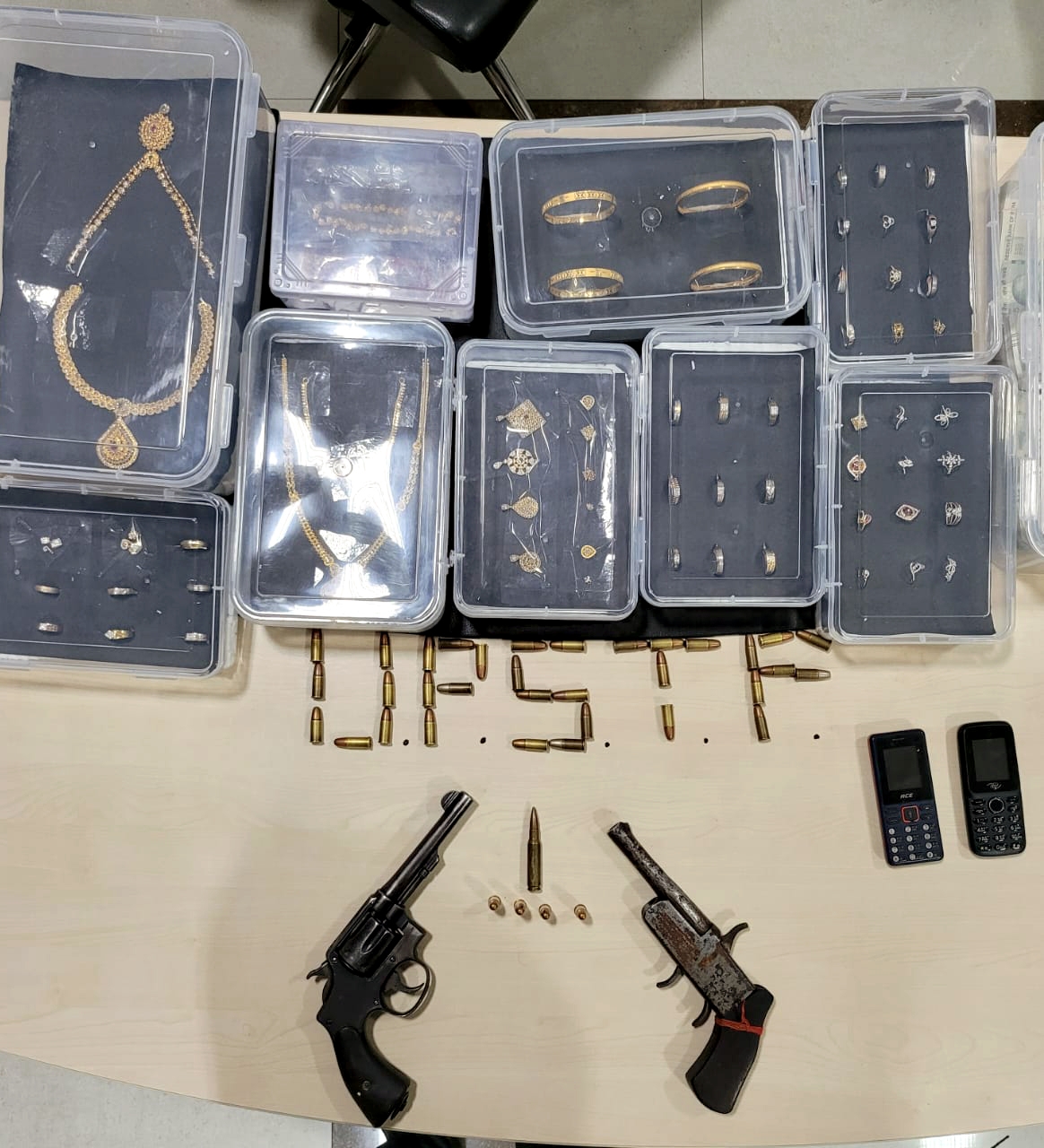 Pretending to be customers, four men wearing normal Covid-19 prevention masks got down from two bikes and walked into the showroom at around 2 pm. While the sales-staff were displaying gold chains and other ornaments, two of them whipped out firearms and filled a bag with gold diamond studded ornaments worth more than Rs. 1.5 crore before rushing out the showroom.

Notably, the robbers pulled off the whole theft in the space of just ten minutes. The entire sequence of events was captured by the closed-circuit television (CCTV) cameras in the shop and getaway routes. The MBVV team under the supervision of commissioner Sadanand Date which was in pursuit of the criminals, provided video footage and other inputs to the STF indicating their presence in UP.

A special team from the STF led by Deputy SP Deepak Kumar along with the MBVV cops apprehended the trio including the kingpin identified as Vinay Kumar Singh alias Chintu Singh (47) and his accomplices Dinesh Nishaad (24) and Shailendra Kumar Mishra alias Babloo (42) from Chinhat Dewa Road in Lucknow.

Investigations revealed that the gang led by dreaded criminal Chintu Singh was planning a series of similar heists in Uttar Pradesh. The STF team also recovered a part of the stolen ornaments, cash and the firearms which were used in the crime. A manhunt has been launched to nab their absconding accomplices.