Having a total of 44,714 connections -- 41,363 domestic and 3,351 commercial metered connections, the twin-city is still waiting for the full-fledged lab to start functioning
Suresh Golani

The water supply department of the Mira Bhayandar Municipal Corporation (MBMC) spends crores of rupees each year to replace old pipelines, overhaul existing networks and to enhance water supply in the twin-city. However it’s metering and billing mechanism continues to remain outdated.

Nearly a decade after the proposal for MBMC’s own water meter testing laboratory was cleared by the general body, the system was finally installed on the ground floor of Late Vilasrao Deshmukh community hall in the Jangid Enclave area of Mira Road last year. However, the testing apparatus costing around Rs. 20 lakh continues to gather dust for the past 18 months.

“The lab equipment is ready-to-use. But the tree authority which has its office in the community hall building wants the unit to be shifted. Although we had asked the estate department to give us a suitable space, we will soon begin work in the lab at its existing location.” said executive MBMC Engineer, Suresh Vakode.

Having a total of 44,714 connections -- 41,363 domestic and 3,351 commercial metered connections, the twin-city is still waiting for the full-fledged lab to start functioning and check faulty meters even as hapless consumers are ending up with exorbitant bills due to average readings, the civic administration relies upon. 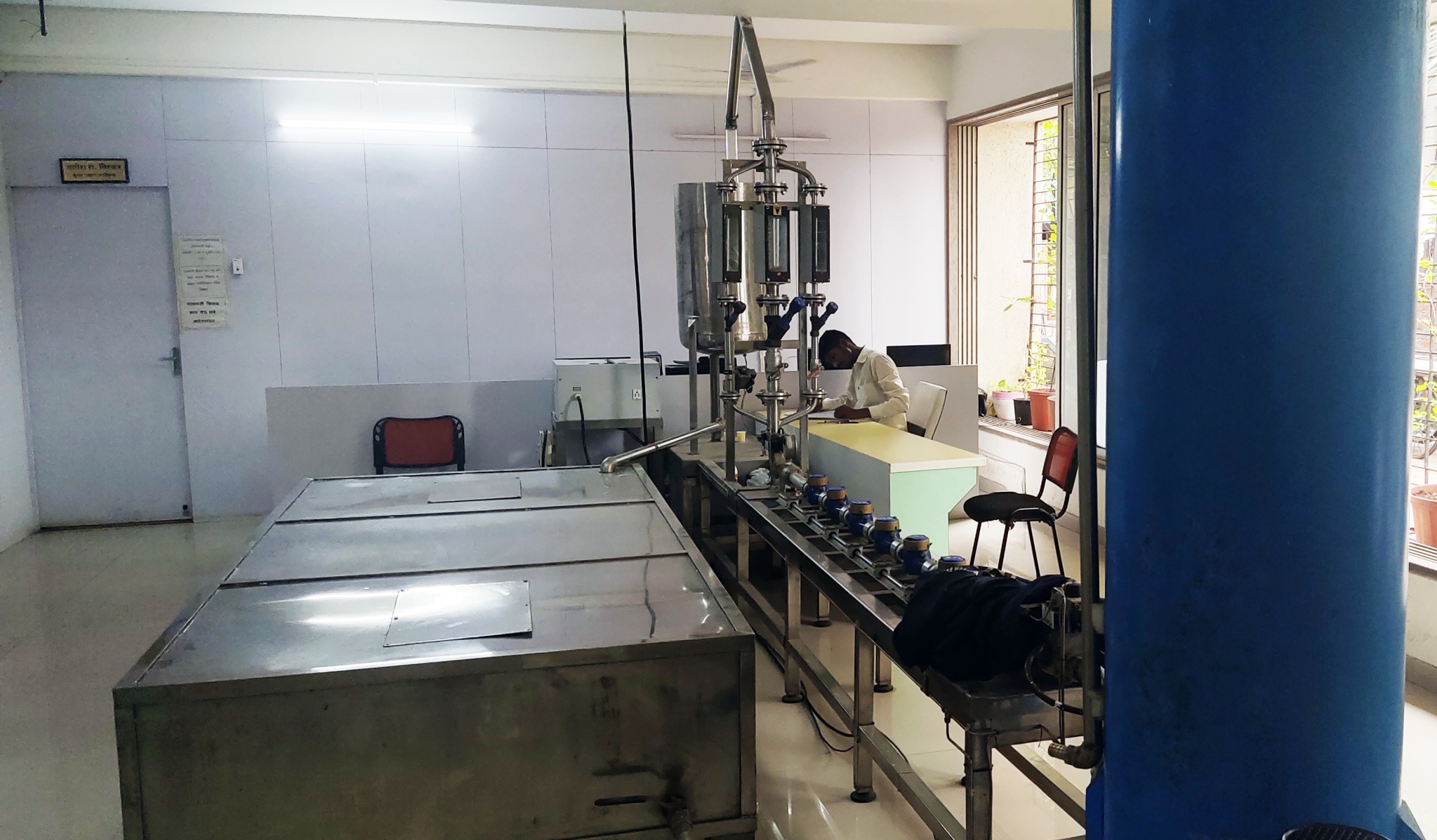 With no mechanism available with the civic administration MBMC repair or replace the faulty meters, users are forced to travel to Mumbai or Thane to get meters tested and repaired with official test report needed to recommence regular billing on the basis of actual readings. According to sources, the inflated bills raised on the basis of self- implied calculations under the garb of assessed bills is nothing but a facade used by corrupt officials in the water supply wing to conceal a huge quantity of unaccounted water. 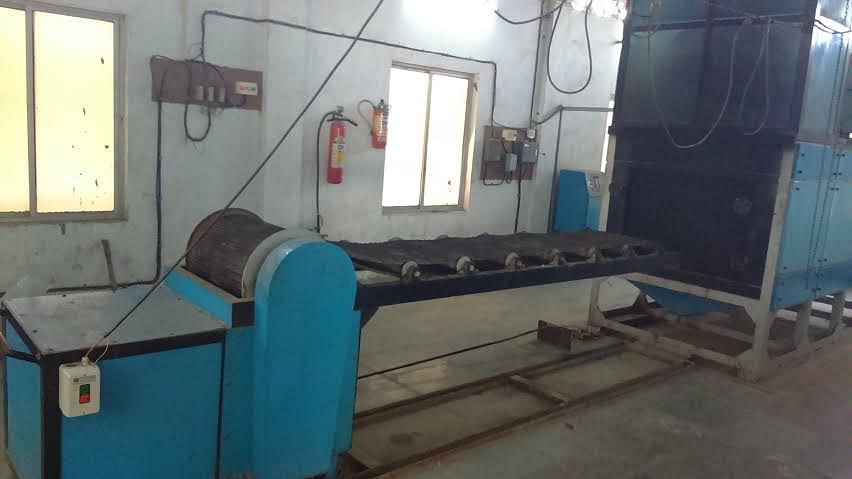 Mira Bhayandar: Half-burnt body remains inside furnace for 3 days after MBMC crematorium runs out of...