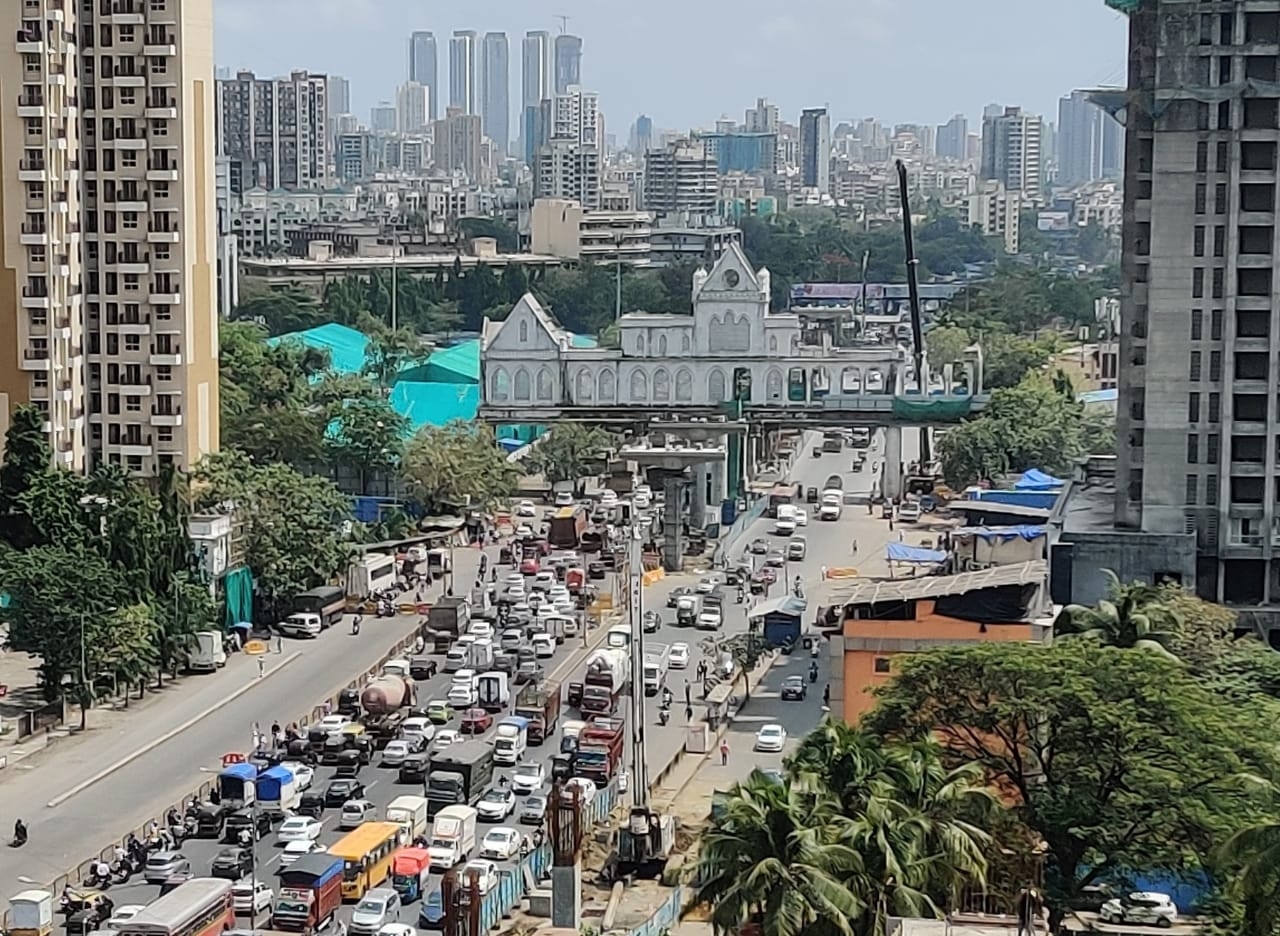 The Prime Minister’s Office (PMO) has responded to a petition filed by former parliamentarian- and veteran leader-Mithalal Jain seeking respite for commuters and motorists from the unusually high traffic snarls witnessed on the western express highway and national highway (No:8) due to the presence of the toll collection plaza at entry and exit point of Mumbai in Dahisar.

In his petition to the PMO, the 81-year-old former parliamentarian (elected in 1998 from Pali, Rajasthan) who has been one of the active politicians since the gram panchayat regime in Bhayandar has highlighted the waste of time and precious fuel as commuters and motorists get stuck in the heavy traffic congestion making them wait in serpentine queues before actually reaching the entry and exit point of the toll collection plaza during both peak and non-peak hours.

This apart from affecting movement of emergency service vehicles like ambulances and also triggering air pollution levels as thousands of vehicles enter and exit Mumbai while passing through the toll naka every day.

Apart from seeking shifting of the toll plaza to Ghodbunder, Jain has also suggested abolishing toll by levying some additional charge on fuel or registration fees during purchase of vehicles.

In response to Jain’s plea, the section officer in the PMO-Ashish Kumar Mishra has written to the state chief secretary for appropriate action and to upload the reply on the portal. Mithalal Jain is the father-in-law of Mira-Bhayandar legislator Geeta Jain who was elected as an independent but later shifted her loyalties to the Shiv Sena.

Notably, legislator and former BJP Mayor- Geeta Jain is still a corporator in the Mira Bhayandar Municipal Corporation (MBMC) who has also been on the forefront in her campaign to get rid of the toll naka.