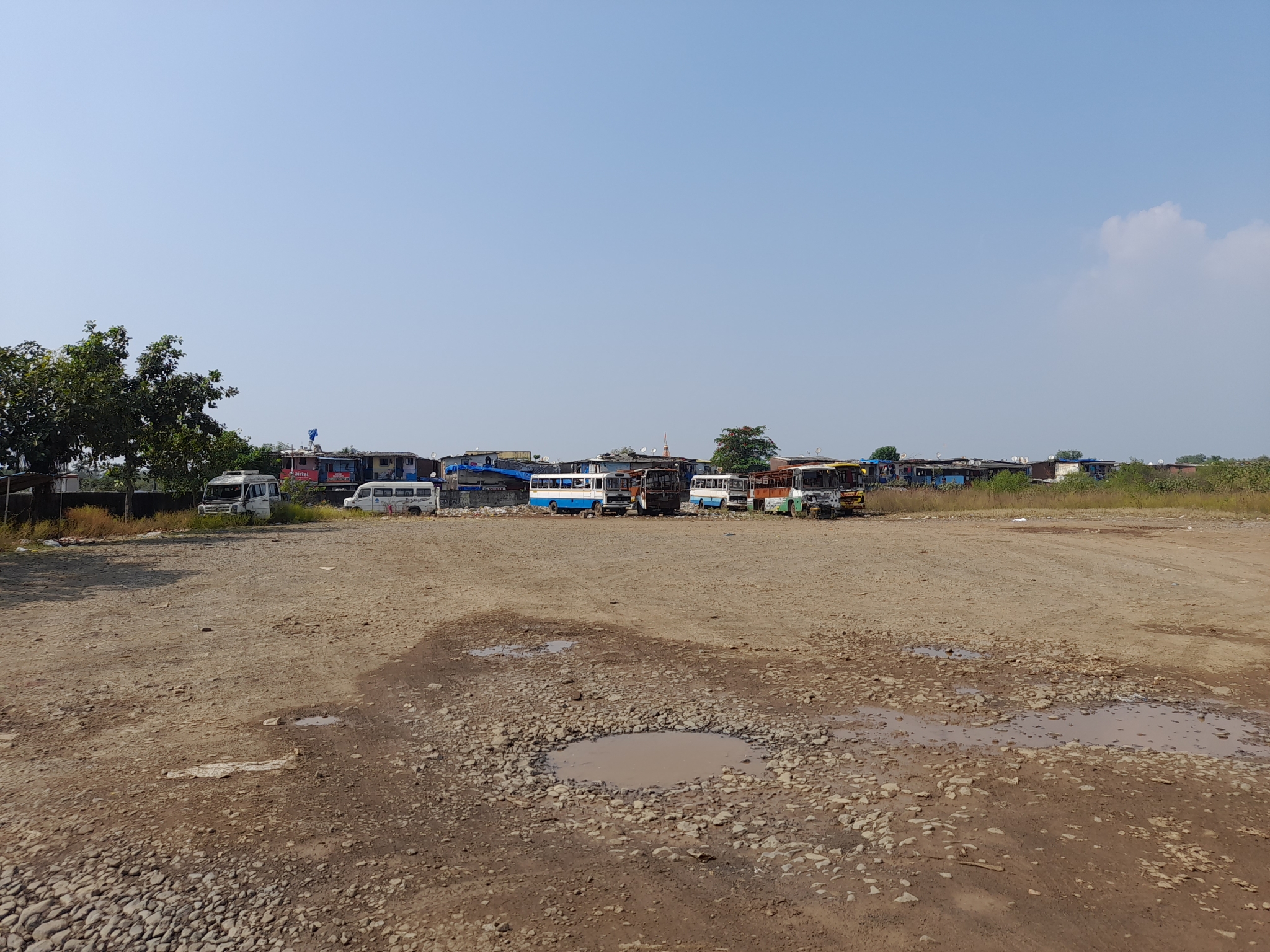 It has been more than two years since, the Maharashtra State Road Transport Corporation (MSRTC) had agreed to allow the Mira Bhayandar Municipal Corporation (MBMC) to utilize its plot located near the railway station in Bhayandar for parking buses. However, the proposal continues to remain on paper as the MSRTC is yet to hand over the plot to the MBMC.

The MSRTC had acquired the 2-acre plot for setting up its State Transport (ST) bus terminal. However the much needed depot is far from complete as construction work came to a halt owing to coastal zone regulation (CRZ) restrictions.

MBMC chief-Dilip Dhole has made a fresh request to the state transport commissioner seeking temporary possession of the plot, so that the fleet of MBMT buses could be parked safely.

Even as uncertainty prevails over its usage by commuters in the near future, the bus terminal has started benefiting people other than the commuters who have started parking vehicles including trucks, private buses and tourist vehicles in the unguarded premises. Moreover, despite the availability of a sprawling vacant plot, drivers of MBMT, BEST and ST buses are forced to park their vehicles on the bustling road leading to severe traffic congestion.

Local legislator- Geeta Jain has also sought the intervention of the transport commissioner to allow the MBMC’s public transport authority to utilize the plot.

It has been alleged that plot has not only become a preferred parking slot for private vehicles, but also conveniently transforms into a safe haven for anti-social elements, especially-alcoholics and junkies for consuming booze and drugs during the night time. It may be recalled that four privately-owned luxury buses were gutted in a mysterious fire near the proposed ST bus depot in December last year. Thousands of passengers board or alight at this bus depot daily, but there is total absence of basic facilities. 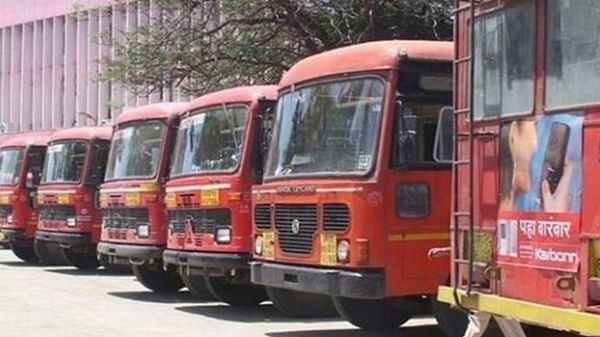