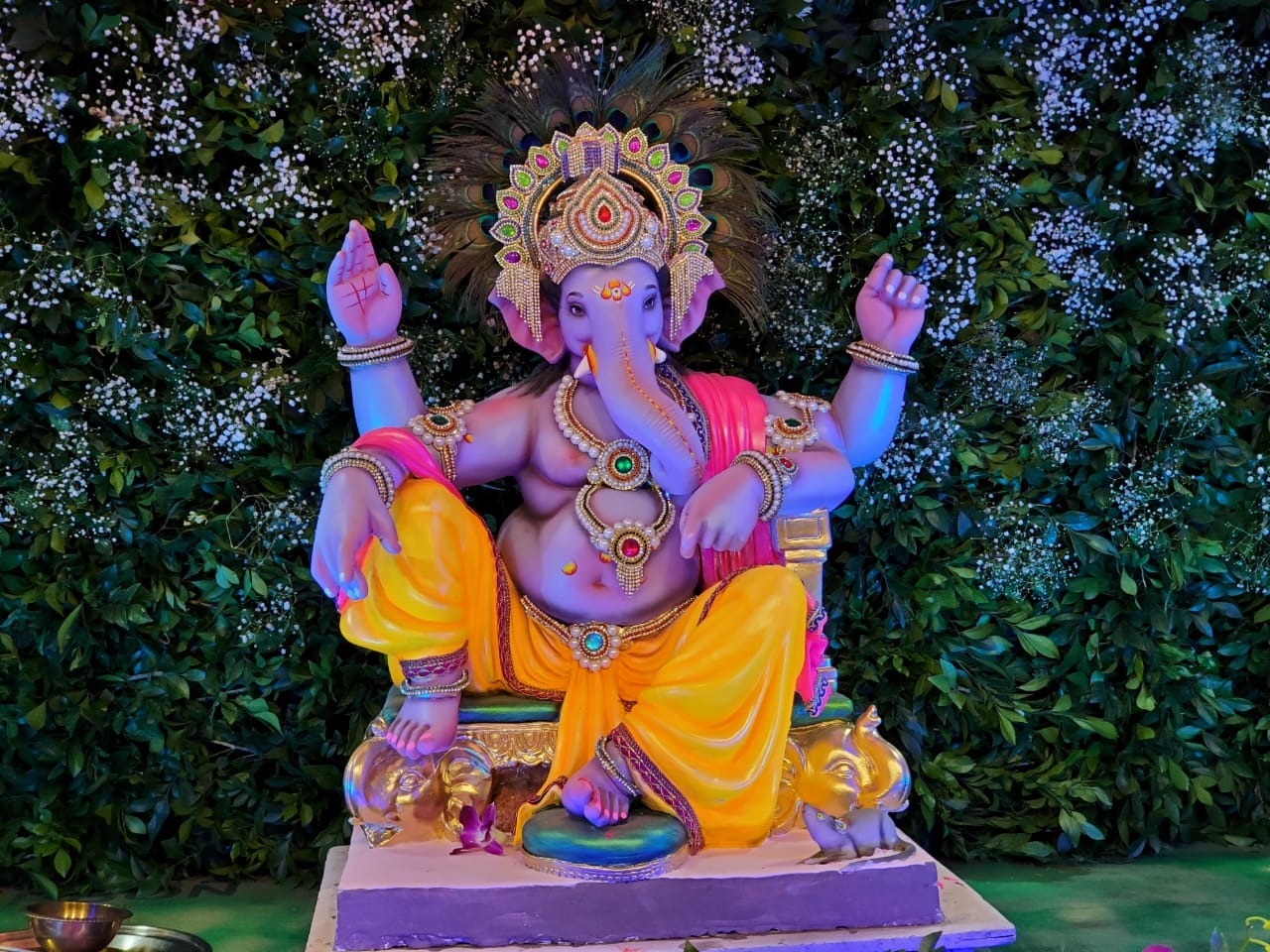 In order to encourage more people to use artificial ponds which would automatically keep a check on the unabated pollution of natural water bodies, the Mira Bhayandar Municipal Corporation (MBMC) chief Dilip Dhole has not only decided to give priority for Lord Ganesh devotees opting for eco-friendly immersions but also present them with a token of appreciation in the form of a certificate. The decision will be implemented for all immersions from Gowri Ganesha which falls on Tuesday.

“Yes, in order to encourage eco-friendly initiatives, we will felicitate citizens and mandals who use artificial ponds for immersing idols. We are also chalking out an elaborate roadmap to launch an awareness campaign for putting an end to pollution of our natural water bodies,” said deputy civic chief Sanjay Shinde. While welcoming the move, environmentalists have also suggested that the MBMC should also felicitate devotees who had opted for eco-friendly mud idols.

On the second day, 547 out of 6,763 idols were immersed in artificial ponds. In view of the Covid-19 pandemic, the MBMC has tagged 57 idol collection centers in the twin-city. Notably, the twin-city has shown more of its eco-friendly side, as a significant number of devotees of the loving elephant-headed God have preferred eco-friendly immersions. The encouraging response is evident from the significant jump in the number of eco-friendly immersions from 195 in 2018 to 540 in 2019.

Last year, the civic administration had mysteriously shied away from creating artificial ponds. It should be noted that former civic chief Vikram Kumar had introduced the concept of eco-friendly immersions in 2012. Despite a slow start, the trend had started gaining acceptance after the initiative was continued in a much more elaborate manner by his successor Suresh Kakani and 642 idols were immersed in artificial ponds in 2013. Creation of artificial ponds was skipped in between due to unknown reasons.