While the arrears were pegged at a few lakhs in 2015, the amount has now run into more than Rs 40 crore
Suresh Golani 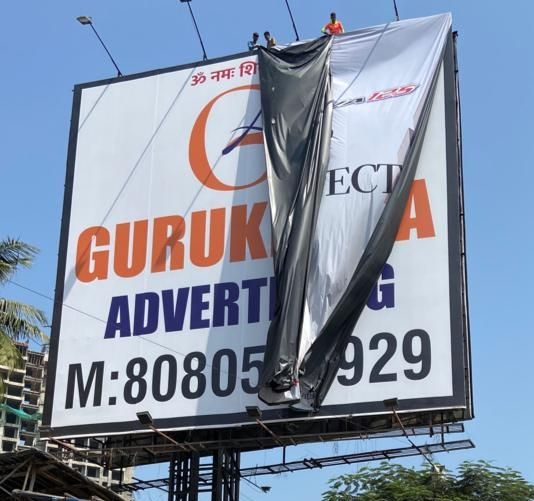 After giving a kid glove treatment, the Mira Bhayandar Municipal Corporation (MBMC) has finally taken action against advertising agencies and private landowners who have defaulted in payments towards license fees.

After dillydallying on the issue for the past couple of years, the advertising department led by deputy municipal commissioner Ajit Muthe under the instructions of MBMC-chief Dilip Dhole swung into action and took possession of over 28 out-of-home (OOH) billboards, especially at sites located on the highway belt in Kashimira and initiated recovery proceedings in accordance with the law on Thursday. 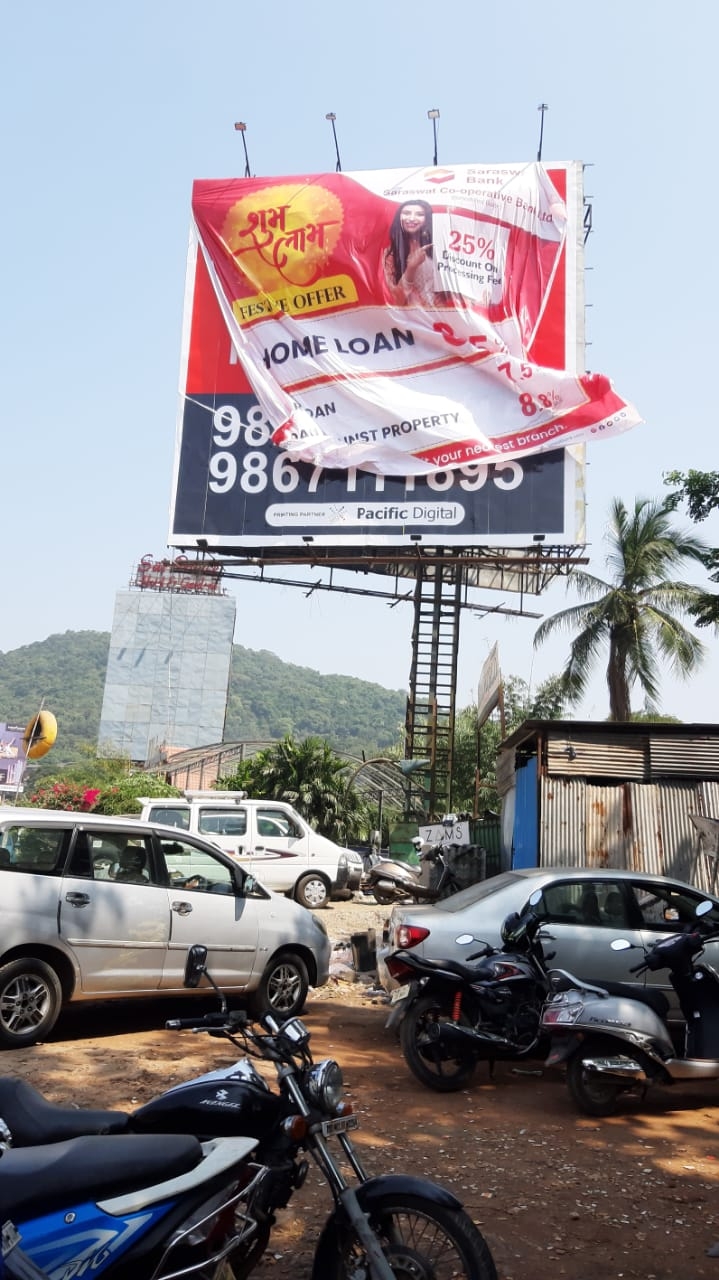 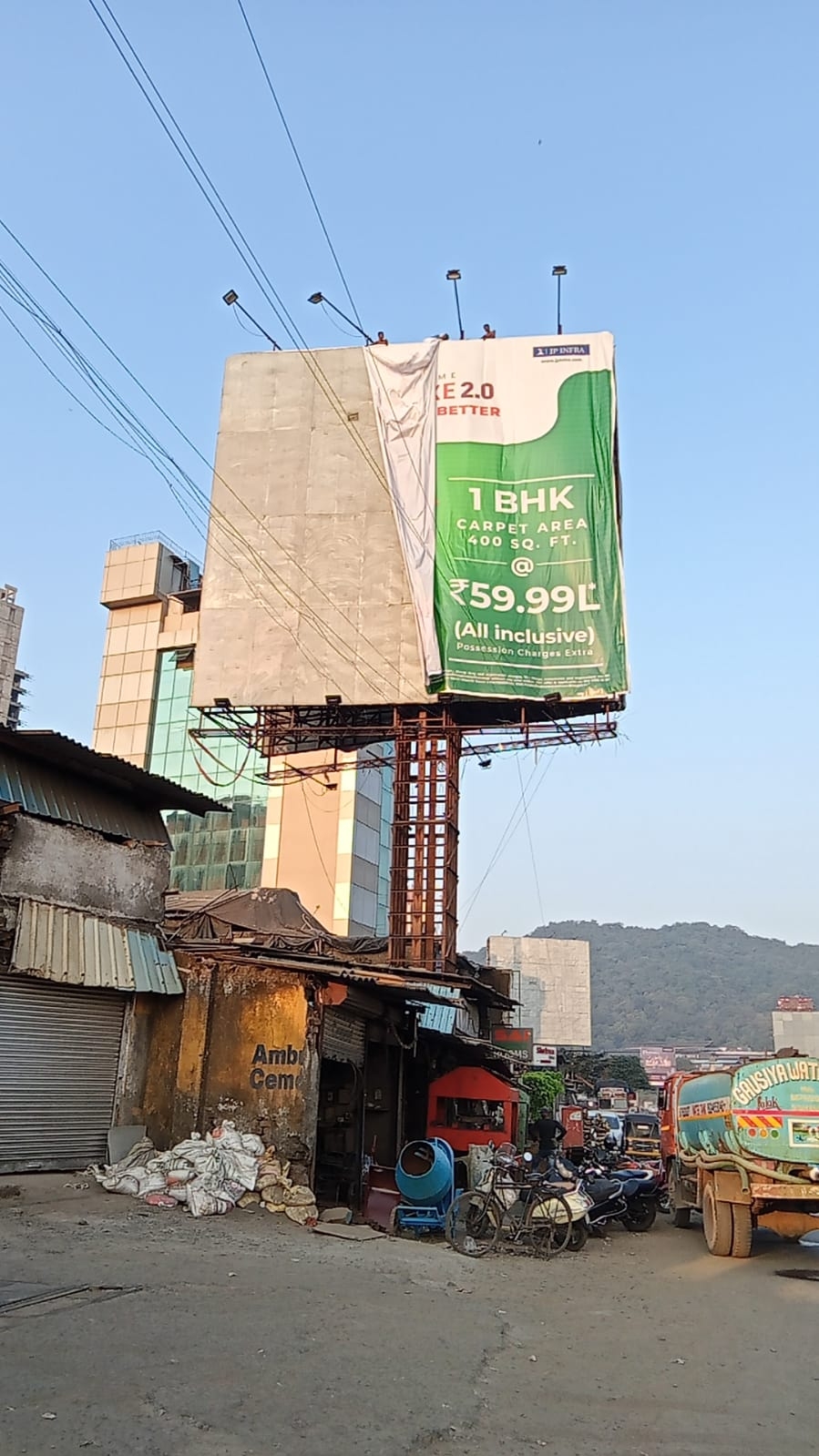 While the arrears were pegged at a few lakhs in 2015, the amount has now run into more than Rs 40 crore | FPJ Photo

“Due process of law is being followed before taking possession of the advertising sites and action will continue until all defaulting agencies are taken to task. Under the guidance of the commissioner, we will soon decide on the future course of action related to the utility of the hoarding sites which have been taken over by our department,” said Muthe.

While the arrears were pegged at a few lakhs in 2015, the amount has now run into more than Rs 40 crore. Alleging astronomical pricing and unfeasible escalations, some advertising agencies have challenged the resolutions passed in the MBMC. Apart from permission to private landowners, the MBMC awards advertising rights for installing hoardings at earmarked sites across the twin city.

The advertising department maintains that presently only 160 hoardings are in existence. However, considering the presence of illegal ones, the actual figure could be much higher. Despite looming arrears, some advertising agencies have been granted illegal extensions sans mandated price escalations.

It has been alleged that some officials were hand-in-glove with the agencies, allowing them to compromise on safety parameters and facilitate manipulations, thus causing huge revenue losses to the civic exchequer.